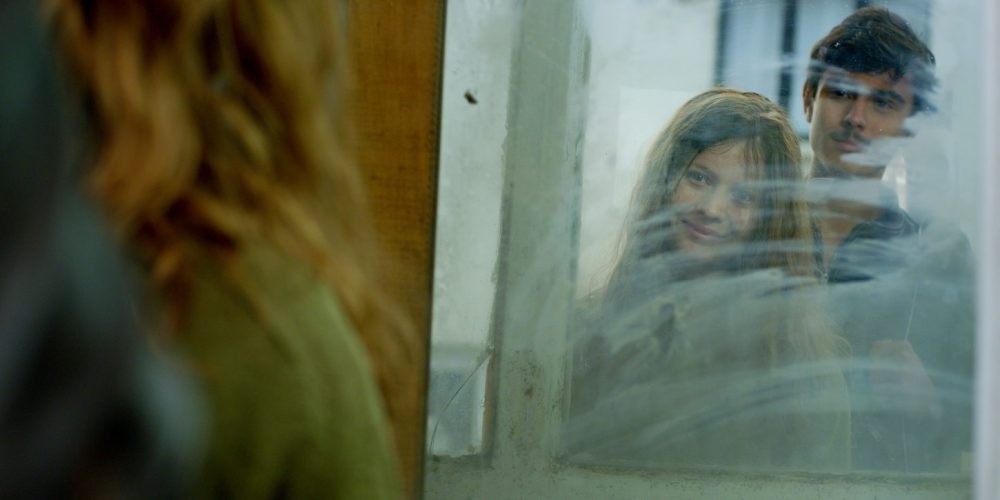 Reha Erdemu2019s film u201cKoca Du00fcnyau201d will be screened at Venice Film Festival.
by Compiled from Wire Services Sep 01, 2016 12:00 am
The 73rd edition of the Venice Film Festival started yesterday. Taking place in the Lido Peninsula in Italy, the oldest film festival in the world opened its curtains with musical comedy "La La Land," written and directed by Damien Chazelle.

Dystopian love stories, period dramas, adventure epics, revised Westerns and sci-fi thrillers are all showing at the Lido extravaganza, where Hollywood's creme de la creme rock up in water taxis to dazzle on the red carpet.

The festival jury will be chaired by Sam Mendes, the British director of "American Beauty" and "Sky Fall." The awards will be presented to the winners on Sept. 10.

A new section titled "MigArtİ" will be also featured in the festival although it is not in the official program. This new section will screen films directed by migrants in Italy. The jury of "MigArti" will be chaired by Turkish director Ferzan Özpetek who has been living in Italy for decades. Last year, Venezuelan director Lorenzo Vigas's "Desde Alla" won the Golden Lion at the 72nd Venice Film Festival while Turkish director Emin Alper's "Abluka" (Frenzy) won then Special Jury Award.

Films battling for the Lion include Iranian-American Ana Lily Amirpour's "The Bad Patch", set in a Texas wasteland and starring Keanu Reeves and Jim Carrey, as well as Derek Cianfrance's romantic period drama "The Light Between Oceans," featuring real-life couple Fassbender and Alicia Vikander. The pair, who famously met and fell in love on the set of the World War I period drama, play a lighthouse keeper and his wife who have problems conceiving but take in a baby girl washed up ashore in a boat.

Among the most anticipated premieres is legendary director Terrence Malick's 3-D documentary about the birth and death of the universe. "Voyage of Time," a project 40 years in the making, is narrated by Cate Blanchett.

Mel Gibson will be making his directorial comeback after a 10-year break with "Hacksaw Ridge" about a World War II army medic who was the only conscientious objector ever to win the Congressional Medal of Honor.

Former creative director at Gucci, Tom Ford, who wowed critics and the public alike with his directorial debut "A Single Man" in 2009, is back with "Nocturnal Animals," starring Jake Gyllenhaal.

And there is already a buzz about the out-of-competition offering "The Young Pope," a 10-part series by HBO telling the life of fictional Pius XIII, with a cigarette-smoking Jude Law as the first American pontiff in history.
RELATED TOPICS