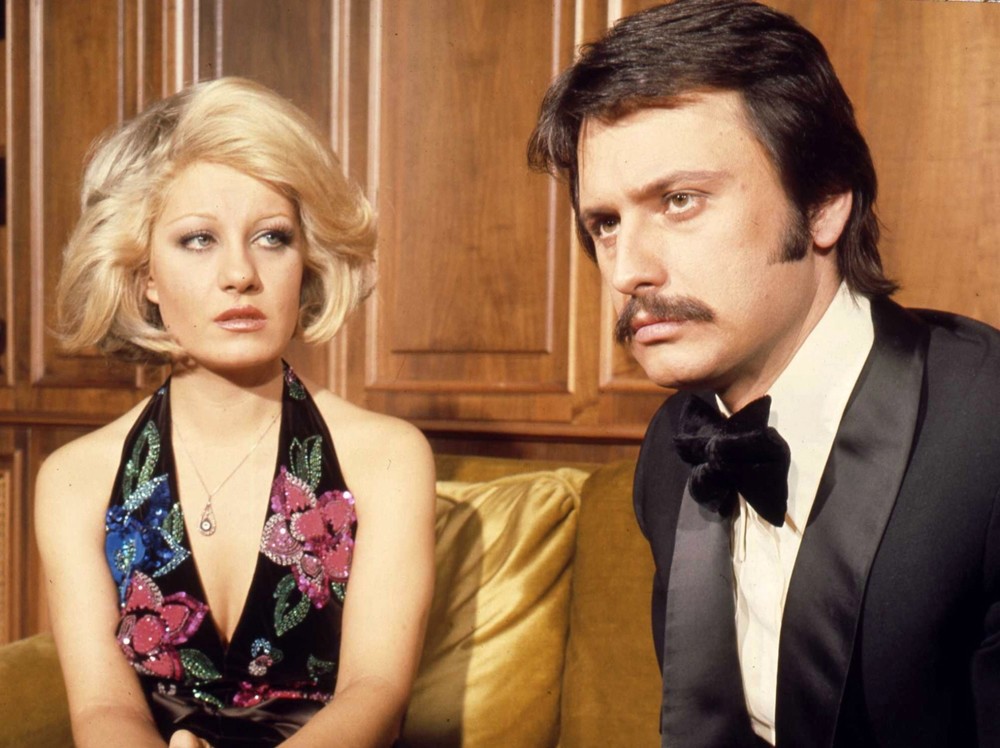 Bringing together actors, directors and audiences together every year, the International Antalya Film Festival has announced its program for this October with special focus on the issues of migration and coups in the world

The International Antalya Film Festival, which represents a 2,500-year-old tradition that has hosted feasts, carnivals and festivals throughout its entered history, for the 53rd time - from Oct. 16-23 - hosts national and international sector components and moviegoers.

Turning into a film festival in 1964, the International Antalya Film Festival is one of the deepest-rooted festivals in Europe and Asia. A candidate to become one of the most important cinema centers in the world with its festival and studios, Antalya says, "Cinema's Light Rises in Antalya" on its poster to highlight this year's goal.

Elif Dağdeviren, the director of the 53rd International Antalya Film Festival, shared details about films and film competitions along with the festival's social responsibility projects.

According to Dağdeviren, for two years the Antalya Film Festival has been the only film festival with a social responsibility goal in the world. "Festivals serve as social responsibility projects all by themselves, and it was true before the technology advanced this much. It's a social responsibility to bring together the people of the host city with the movie theaters where films that moviegoers could not easily access were screened," she noted. Now the technology is so advanced however, Dağdeviren said people have many screens, many opportunities; thus, the Antalya Film Festival has been conducting awareness projects for the past two years by including all its participants. Dağdeviren noted that the festival features sections this year related to "refugees" and "the July 15th coup attempt." While "People of Nowhere" focuses on refugees, the world's common problem and wound; the "Solar Eclipse" section features films about what would have happened if the coup attempt had succeeded.

This year, the Golden Orange Honorary Awards are presented to the two of the most important figures in Turkish Cinema who have worked hard for many years and taken part in great productions.

Director Feyzi Tuna was in his early 20s when he directed his first film, "Aşka Susayanlar" (Love Thirsty), in 1964. Devoting his life to cinema, Tuna collaborated with legendary actors, such as Fatma Girik, Ekrem Bora, Türkan Şoray and Kadir İnanır. He brought Girik and İnanır together in "Ezo Gelin" (Ezo the Bride, 1973) and worked with powerful figures in "Seni Kalbime Gömdüm" (I Buried You in My Heart, 1982), such as Şoray, Cihan Ünal, Müşfik Kenter, Ahmet Mekin, Çolpan İlhan and Neriman Köksal. Also working in television, Tuna won viewers' hearts with every production. He is also known for his wonderful scripts.

Starting his acting career with "Dokuz Dağın Efsanesi" (The Lord of Nine Mountains) directed and written by Metin Erksan in 1958, Yılmaz Gruda was one of the actors who founded the "Blue Movement" with Atilla İlhan, while continuing his theatrical career. Known for his smiling eyes, his trademark moustache and powerful voice, Gruda worked in over 40 films that left a mark, including "Herkesin Sevgilisi" (Everybody's Favorite, 1970), "Ağlayan Melek" (Crying Angel, 1970), "Asiye Nasıl Kurtulur?" (How does Asiye Survive?, 1973), "Cano" (Bitter Anguish, 1973) and "Diyet" (Blood Money, 1975).

A new program in the festival's competitive sections last year was the Antalya Film Support Fund to support the writing of a full-length national film in which at least one-third will be shot in Antalya and receive TL 100,000. The fund wants to turn Antalya, which possesses the appropriate sunlight and a natural platform for shooting a film, into one of the most important film locations in Turkey and the world. Forty scripts that include Antalya as a film location are competing.

A platform to open Turkish Cinema to the world

For the third time, Zeynep Atakan is directing a joint production and project development market, the Antalya Film Fund. The Work in Progress section relates to the completion of a film in the pre-production stage, while Documentary Pitching and Fiction Pitching support projects in the writing stage. Uniting foreign producers, film festival programmers, representatives of international sales companies and distributors with the Turkish cinema sector in Antalya, the Antalya Film Forum draws attention in both national and international arenas. The awards - TL 100,000 for Work in Progress and TL 30,000 for each Pitching section - will be presented to the production companies of the winning-projects along with an award certificate.

A Networking, Communications and Marketing platform that can be applied to projects shot in Turkey and ready for screening, FILM TMR aims to make important contributions in the short and long terms by enabling full-length fiction, live-action and documentary features produced in Turkey to open up for national and international platforms and organize one-to-one communication events for professionals in the national and international sectors where relations necessary for a film's commercial marketing and communication are established. Applications for FILM TMR are open till Oct. 20 and regulations and the application form are on the festival's official website.

Another first in Antalya: Festival Center and Festival Road

The 53rd International Antalya Film Festival is turning King's Road between the Glass Pyramid and the Antalya Culture Center into Festival Road. The Glass Pyramid will serve as a giant festival center in the festival every year. On Festival Road, open from 12 pm to 12 am, people will encounter new surprises every day, including panels, autograph sessions with Turkish and foreign actors, concerts by different bands, workshops, exhibitions, social responsibility stands, lounges and product stands; this area will be major meeting point for the festival along with the movie theaters.

Films about refugees: People of Nowhere

The International Antalya Film Festival wants to raise awareness of the common problems of humanity with social responsibility projects, while presenting an eight-day movie feast. Raising the subject of refugees, a subject where Turkey has the strongest and most positive stance in the world, the festival will present People of Nowhere. Artists and local and foreign guests come together for refugees with workshops and additional activities. Aside from Danish and Australian films, this section will feature five Italian-French and British-Turkish-Swiss joint productions.

Added to the program following the coup attempt that hit Turkey this year that created great reactions around the whole world due to the democracy victory won by the Turkish people, the Solar Eclipse section is a very special section with films depicting the emergence of vanishing democracy and the violation of human rights if the coup had succeeded, including films shot in Turkey, Chile, Argentine, Uruguay, Brazil and Greece.