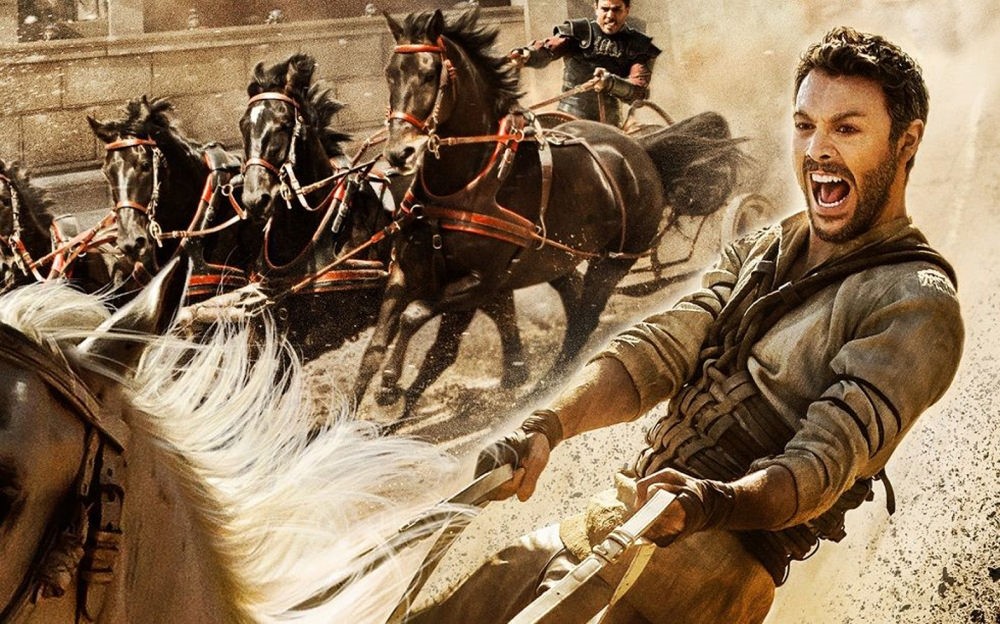 "Benhur," directed by Timur Bekmambetov starring Jack Huston, Toby Kebbell, Morgan Freeman, Rodrigo Santoro, Nazanin Boniadi and Ayelet Zureri will be out in theaters this week. The movie, based on Lew Wallace's novel "Ben-Hur: A Tale of the Christ," was first directed by William Wyler in 1959 and won 11 Academy Awards. It tells the epic story of prince Yahuda Ben-Hur, who is unfairly accused of treason by his brother Messala, who is a military officer.

Directed by Client Eastwood and adapted to the silver screen from the former pilot from Chesley Sullenger's book, "Sully" is the story of Chesley Sully Sullenberger, who became a hero in the eyes of many when he successfully landed U.S. Airlines flight no. 1549 on Jan. 15, 2009 on the Hudson River without any loss of life, after birds got caught in both motors of the plane soon after takeoff, causing the plane to loose altitude. Renowned for his performances in dramatic roles, two-time Academy Award winner Tom Hanks stars in the movie along with other actors including Aaron Eckhart, Laura Linney and Anna Gunn.

The film tells the story of 13-year-old Jake and his family who move to their grandfather's house in Brooklyn, New York after he passes away. Leonard, who was the grandfather's best friend and downstairs neighbor, has a son named Tony who is the same age as Jake and the two children soon become friends. Quiet Jake wants to be a painter, whereas the extravert and adventurous Tony wants to become an actor and dreams of going to drama school. However, when Jake's family requests a very high rent from Tony's mother for the shop, things get out of hand.

The comedy starring Jackie Chan, Johnny Knoxville, Bingbing Fan and Eric Tsang and directed by Renny Harlin tells the adventure of a detective from Hong Kong who has to travel from Mongolia to China, and from Makau to Hong Kong to help his niece who is in trouble with the mafia.

The German production "Friend Request" directed by Simon Verhoeven and starring Alycia Debnam Carey, William Moseley, Connor Paolo and Brit Morgan is a suspense thriller that tells the story of a girl who is one of the most popular girls at university and who actively uses social media when she accepts a friend request from a girl named Marina studying in the same class as her but whom she barely knows.