City Theaters to increase number of Turkish plays this season 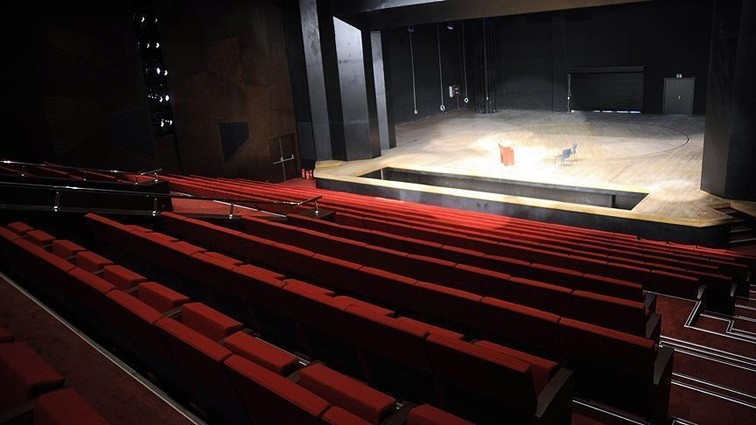 by Anadolu Agency Oct 01, 2016 12:00 am
The Istanbul Metropolitan Municipality City Theaters plans to open its curtains for the new season on Oct. 5 with a new program heavily focusing on Turkish plays. Speaking during the press meeting, Abdurrahman Şen, the head of the Department of Culture at the Istanbul Metropolitan Municipality, said the City Theaters are the flagship for Turkish theater. He said they aim to increase the number of Turkish plays this season, adding that the text of the play should be well written in order to stage a successful play. Şen said the City Theaters encourages young Turkish playwrights to write new plays.

Actor Zihni Göktay said there have been an increasing number of Turkish plays in the last couple of years and continued: "Nationalism is not shouting in the streets with flags in your hands. We need to stage plays that are written by our own playwrights. As a theater company it is our job to stage the plays written by well-known playwrights, however, we also need to protect our own playwrights."

Assistant art director Melahat Abbasova also stressed that the number of Turkish plays will increase this year and said: "City Theaters always puts emphasis on Turkish plays but this year we are especially focusing on Turkish playwrights. I began to work on famous Azerbaijani playwright Hüseyin Cavid's 'İblis' (Demon), which is planned to be on stage in November. I am especially excited to become part of the direction of this play."
RELATED TOPICS