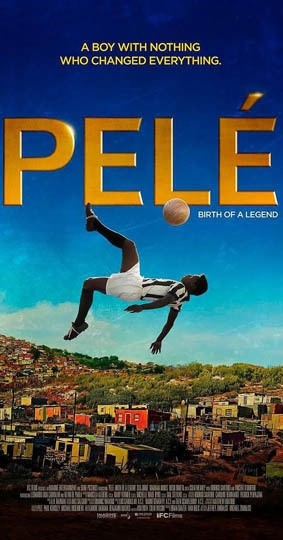 Directed by Peter Berg, "Deepwater Horizon" is inspired by real events and focuses on the catastrophe caused after the explosion of the Deepwater Horizon petroleum platform in the Mexican Bay in 2010. The film aims to draw attention to the aftermath of the disaster that resulted in the death of more than 10 people and was an ecological disaster. Starring Mark Wahlberg as the leading role, the film also features Kurt Russell, John Malkovich, Gina Rodriguez, Dylan O'Brien and Kate Hudson.

The Girl with All the Gifts

Adapted to the screen from the namesake novel by Mike Carey, "The Girl with All the Gifts" is directed by Colm McCarthy who is widely known for his work in acclaimed British TV series such as "Doctor Who," "Sherlock" and "Peaky Blinders." Starring Gemma Arterton, Glenn Close, Sennia Nanua, Paddy Considine and Anamaria Marinca, the American and British co-production is about a girl named Melanie who is mankind's last hope in a dystopian future on the verge of extinction from a virus that exterminates people`s freewill.

Zeynel, who is a psychology student, is very interested in metaphysics and supernatural incidents. Meanwhile, nine friends decide to go in a cemetery in the middle of the night; however, the curse they awaken turns their entertainment into a nightmare. Starring İnanç Akbulut, Tuğba Dikmen, Mervan Tuzcuoğlu ve Nurseda Ünalacak, the Turkish horror film "Lanet: Uyanış" (Curse: Awakening) is directed by Kemal Özdemir.
RELATED TOPICS