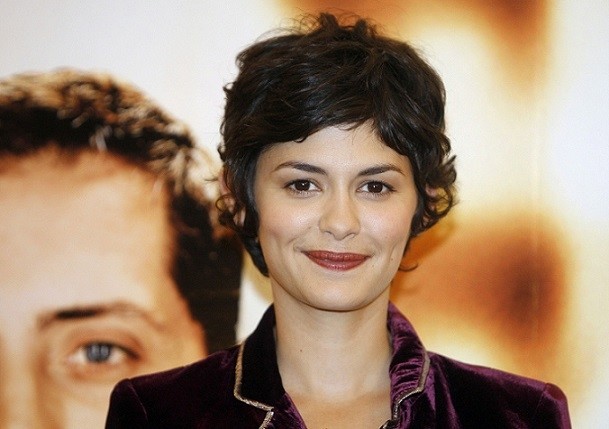 French actress Audrey Tautou will meet her fans and movie lovers at the upcoming festival, which she is attending for her performance in Vietnamese director Tran Anh Hung's epic film, Eternity.

The film, which is asserted to be one of the highlights of the Festival, tells the story of women in a family spanning across the nineteenth and twentieth century.

The move is adapted from the author Alice Ferney's French book, "L'elegance de veuves translated in English as "The grace of widows".

Tautou, 40, made her acting debut aged 18 on television and in a feature film released the following year, called Venus Beauty Institute.

The French actress achieved international fame for her lead role in the 2001 cult movie, Amelie which won Best Film at the European Film Awards, four César Awards including Best Film and Best Director, and numerous other awards.

The Antalya Film Festival will host not only representatives from Turkish cinema but also from the international film scene.