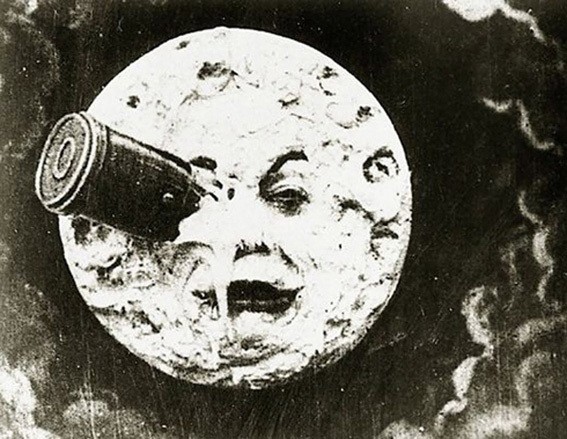 by Oct 13, 2016 12:00 am
Researchers at the Czech national film archives said Tuesday they had found a film by early cinema pioneer Georgers Melies that was thought to have been lost forever.

The silent two-minute "Match de prestidigitation" (Conjuring contest), dating back to 1904, was found on a reel given to the archives by an anonymous donor, labelled as another film. Frenchman Melies, a stage magician turned movie-maker, is credited with developing many technical and narrative developments in the 500-plus movies he made between 1896 and 1912.

"The reel was titled 'Les Transmutations imperceptibles' (Imperceptible Transmutations), which is the name of another work by Melies. But our specialist immediately realized it was another film," archives spokeswoman Jana Ulipova told AFP. "Based on detailed analysis and research at the National Library of France, among other places, we can say with certainty that it is 'Match du prestidigitation,' up to now considered lost."

The recovered film shows a magician, who divides into two. The two doubles then take turns to perform tricks before merging back into one man.

"We are planning to show the film in cinemas as part of a collection of Melies works," Ulipova said. The Czech archives have 22 movies by Melies, whose "Voyage dans la Lune" (A Trip to the Moon) from 1902 is seen by many as the first ever science-fiction film. Most of the films made by Melies, who died in 1938, have been lost.

A painstakingly restored color version of "A Trip to the Moon" was screened at France's Cannes Film Festival in 2011.
RELATED TOPICS