International movie stars flock to Antalya prior to film fest 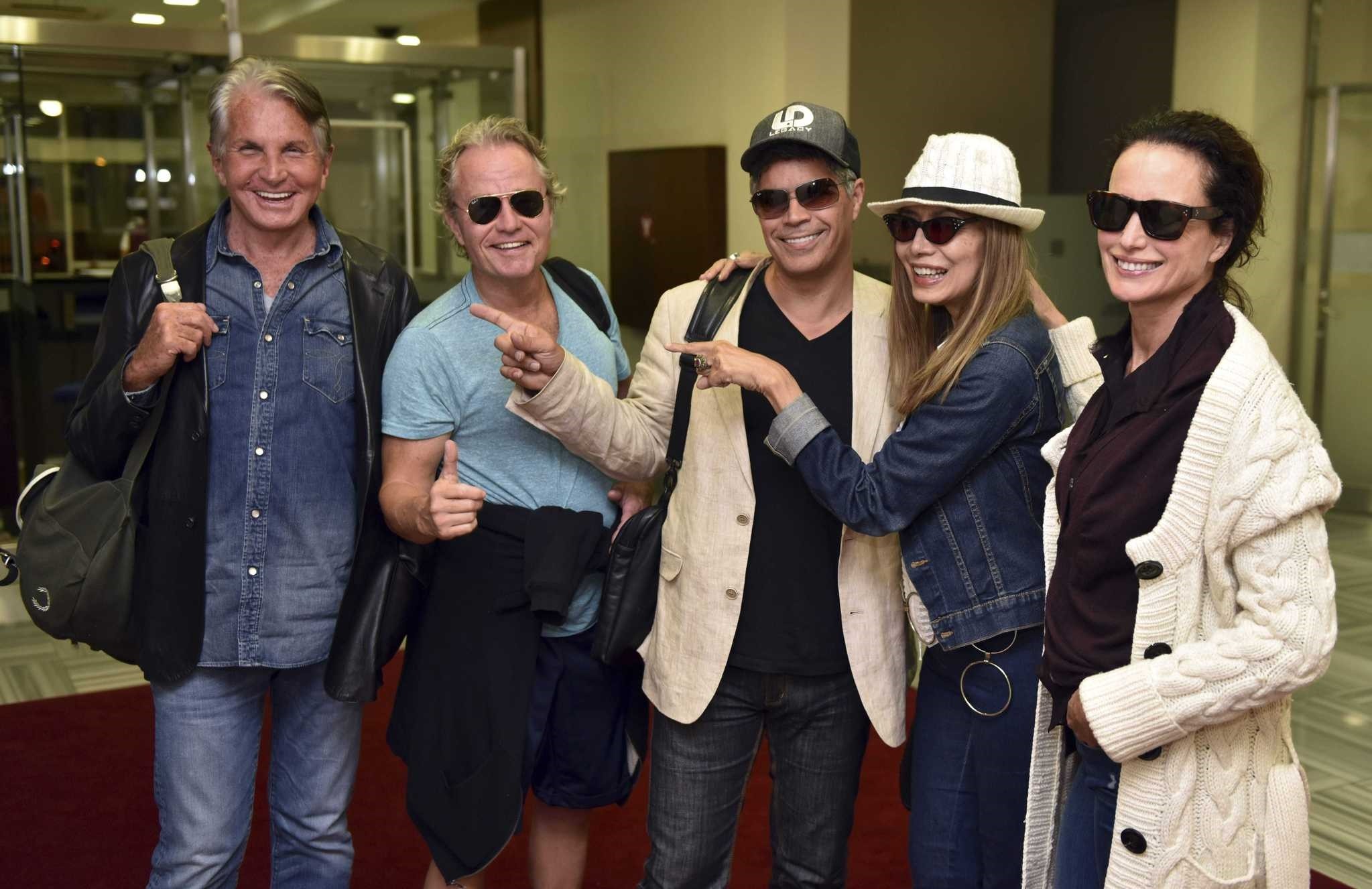 Danish actress Connie Nielsen touched down in Antalya yesterday morning, welcomed by festival organizers and speaking briefly to the press. The Danish actress said it is her first time in Antalya and she is very honored to be a part of the 53rd International Antalya Film Festival. Nielsen made her Hollywood debut in the critically acclaimed 1997 film, "The Devil's Advocate" and gained international attention for her role in Academy Award-winning film "Gladiator" in 2000. Nielsen went on to star in a number of other films including"Mission To Mars" (2000), "One Hour Photo" (2002),"Basic" (2003), "Uprising" (2003), "The Ice Harvest" and (2005)."Confessions," starring Nielsen, will be screened on Oct. 18 at the Antalya Culture Center at 12:00 p.m. as a part of the Antalya Film Festival.

Andie Macdowell who is featured among the jury membersof the International Feature Film Competition also arrived in Antalya on Friday. The American actress MacDowell, who was discovered just after she began modeling in New York, began her on-screen career with jury chair Hugh Hudson's 1984 film, "The Legend of Tarzan: Lord of The Apes." In order to take serious steps in her career, she took classes at the Actors' Studio and starred in many award-winning productions. Her most iconic role was in Robert Altman's 1993 film, "Shortcuts," which won her the award for "Best Actress" at the Venice Film Festival and the Golden Globe Award for "Four Weddings and a Funeral" in 1994. McDowell, who was chosen among the most 50 beautiful people of all time, is an actor that Hollywood cannot get enough of.

Along with MacDowell, American actors George Hamilton and Esai Morales came to Antalya. George Hamilton, an American film and television actor, won a Golden Globe Award for his performance in "Crime and Punishment U.S.A." (1959) and was nominated for two more Golden Globes for "Love at First Bite" (1979) and "Zorro, the Gay Blade (1981)". Hamilton has also been nominated for two BAFTA Awards, first for "Crime and Punishment U.S.A."and next for "Light in the Piazza" in 1962. Award-winning actor Morales is mostly known for his roles in TV series such as "NYPD BLUE" "Miami Vice" "Fame" "Law and Order: SVU" "Burn Notice" "Criminal Minds" and "Major Crimes." Currently, Morales plays the role of President of The United States on "The Brink," HBO's new dark comedy about a geopolitical crisis.

French actress Audrey Tautou, who was presented an honor award yesterday, also arrived in Antalya on Friday. The actress who stood out with her glasses and huge hat and went straight to her hotel without speaking to the press. Tautou, born in 1976, was signed by an agent at age 17 and she made her acting debut at 18 on television before staring at her first feature 1999 film, "Venus Beauty Institute" for which she received critical acclaim and won the Cesar Award for "Most Promising Actress."