'Balkanmania,' a selection of movies produced by Balkan countries, will be hosted by Istanbul Modern Cinema from Oct. 20 to Oct. 30, offering movie buffs a chance to take a glimpse of Balkan cultures through the selection

Istanbul Modern Cinema will present the "Balkanmania" program to movie buffs from Oct. 20-30, bringing together the latest in Balkan cinema with the most popular and award-winning pieces from recent festivals as well as the most talked-about films from the Balkans, all of which reflect the ongoing socio-political changes in the Balkan countries with efforts to promote unique cinematic language.

Award-winning Director Christian Munglu's masterfully crafted drama"Graduation" evokes tension among audience members with the story of Dr. Romeo Aldea, whose tumultuous relationship with his 18-year-old daughter Eliza becomes more problematic when he decides to help her cheat on her final examinations right before graduation in order to keep her from losing the scholarship she was promised from a university in the U.K. When his decision begins to affect all areas of his life, the psychological underpinnings of the film become more apparent. 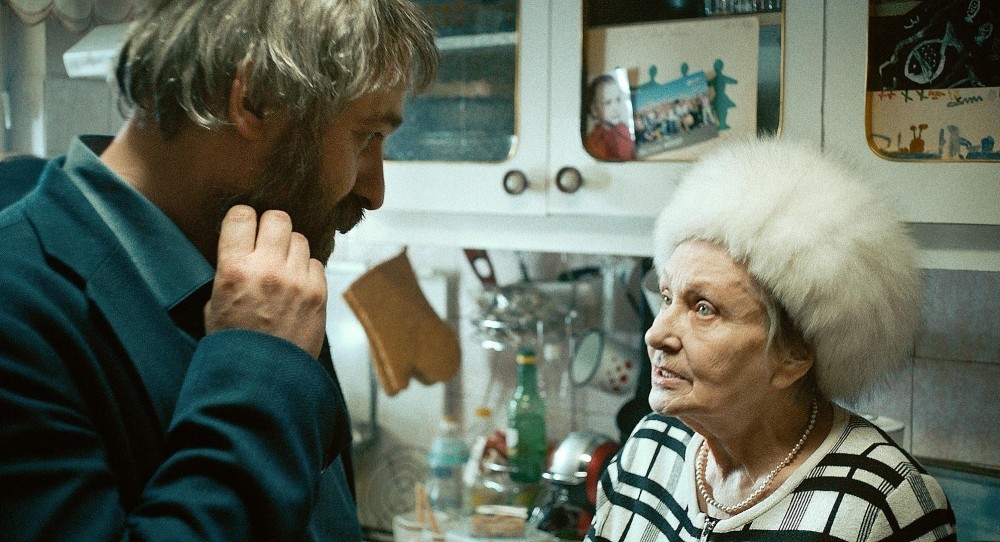 Cristi Puiu, a Romanian director known for "The Death of Mr. Lazarescu," meets the audience with the film "Sieranevada" (Sierra Nevada). Romania's candidate film for the Oscar nomination in Foreign Films, the film follows the life of Lary, a doctor in his forties,who prepares to attend a family gathering on the Saturday after a terrorist attack hits the offices of Parisian weekly Charlie Hedbo, to commemorate the life of his recently deceased father out of obligation to confront his past and his fears. However, the occasion does not go according to plan and Lary is forced to reconsider the places he holds within the family. Under duress, Lary must tell his version of the truth. The film's cinematography is exceptional and the story is set in the home of Lary's family.

Determined to get rid of the vast and desolate lands he inherited from his grandfather on the Ukranian border, young Roman from Bucharest encounters an elder, local policeman named Hogas who warns him that his grandfather, who has a dark past, known as a former smuggling lord. However, Roman does not give up and a brutal fight ensues between him and these men. Bogdan Mirica's first feature-length film noir, reminiscent of Western films, received the FIPRESCI award at Cannes Film Festival.

Vergine Giuratas (The Sworn Virgin)In her first feature-length movie, Italian film Director Laura Bispuri approaches the issue of social gender roles through the Albanian tradition of sworn virginity. Hana, who lives in a small mountain village in Albania, does not accept the second-class role that society imposes on women and decides to live as a sworn virgin. From now on, her name will be Mark – which will give her the right to drink alcohol, use guns and go hunting like a man as long as she remains a virgin throughout her life. After living this way for many years, Mark cannot take it anymore and goes to her sister in Italy where her struggle to keep up with the modern world and reclaim her identity asHana begins again.

"Children of Peace" is an impressive documentary by Emir Kapetanovic featuring the first generation of children born in the post-war era in Bosnia & Herzegovina. Set in 2016, it has been 20 years since the signing of the Dayton Accords, which stopped the most devastating war in Europe after World War II. Today, the people of Bosnia & Herzegovina live in peace that is marked by division and conflict over the events that took place in the war, reflected in the new generation who are raised divided by conflicting stories of the past. The documentary reflects the meetings of six young people who were born in six different Bosnian cities and try to create a common act of art, as well as their thoughts and concerns about their country and future.

When a group of men go fishing with a luxury yacht in the middle of the Aegean Sea, their yacht has a mechanical problem and the men decide to play a game until the problem is resolved. This game, where they will ask each other anything on any subject, soon turns into a merciless struggle where they question remains of how perfect each one is. Directed by Athina Rachel Tsangari and made its world premiere at the 68th Locarno Film Festival, the film represents Greece in this year's Oscars. 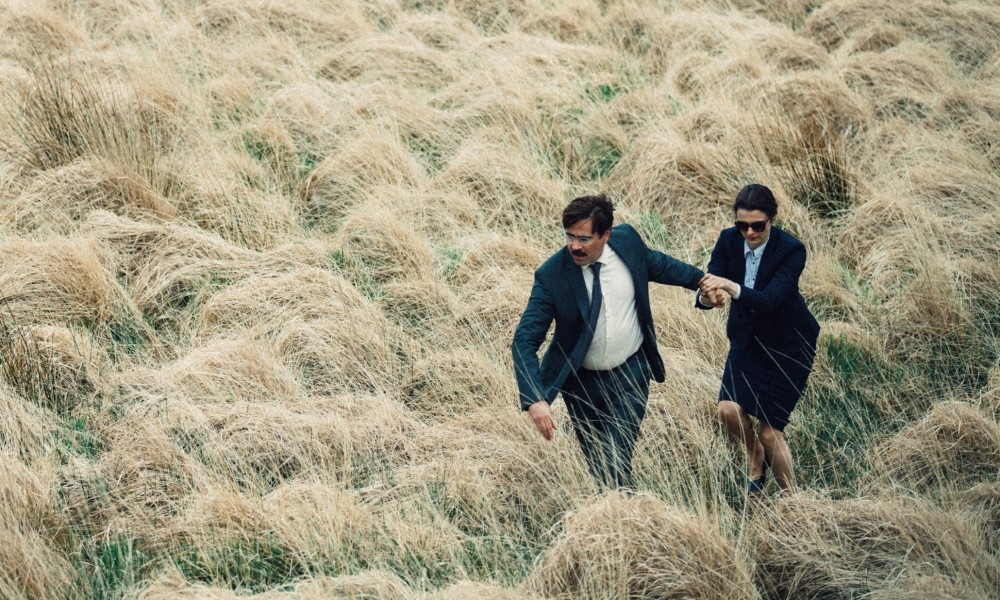 In a near dystopian future, single people, according to the laws of The City, are taken to The Hotel, where they are obliged to find a romantic partner within 45 days or they are transformed into beasts and sent off into The Woods. Abandoned by his wife, David keeps up with this order in a desperate manner to survive. "The Lobster" is the latest movie by Greek director Yorgos Lanthimos.

Awarded with the Special Mention award in the Generation section of this year's Berlin Film Festival, "Zhaleika" is the first feature-length movie by Eliza Petkova. The film features young Lora's efforts to find herself against traditions in a mountain village in Bulgaria. Lora cares about neither the criticisms of the elders of the village nor her parents from whom she constantly gets a tongue-lashing for various reasons. This state lasts until the sudden death of her father one day. It will not be so easy to ignore the pressure from both the elders of the village as well as her family.
RELATED TOPICS