Movies to be screened at Antalya Film Festival today 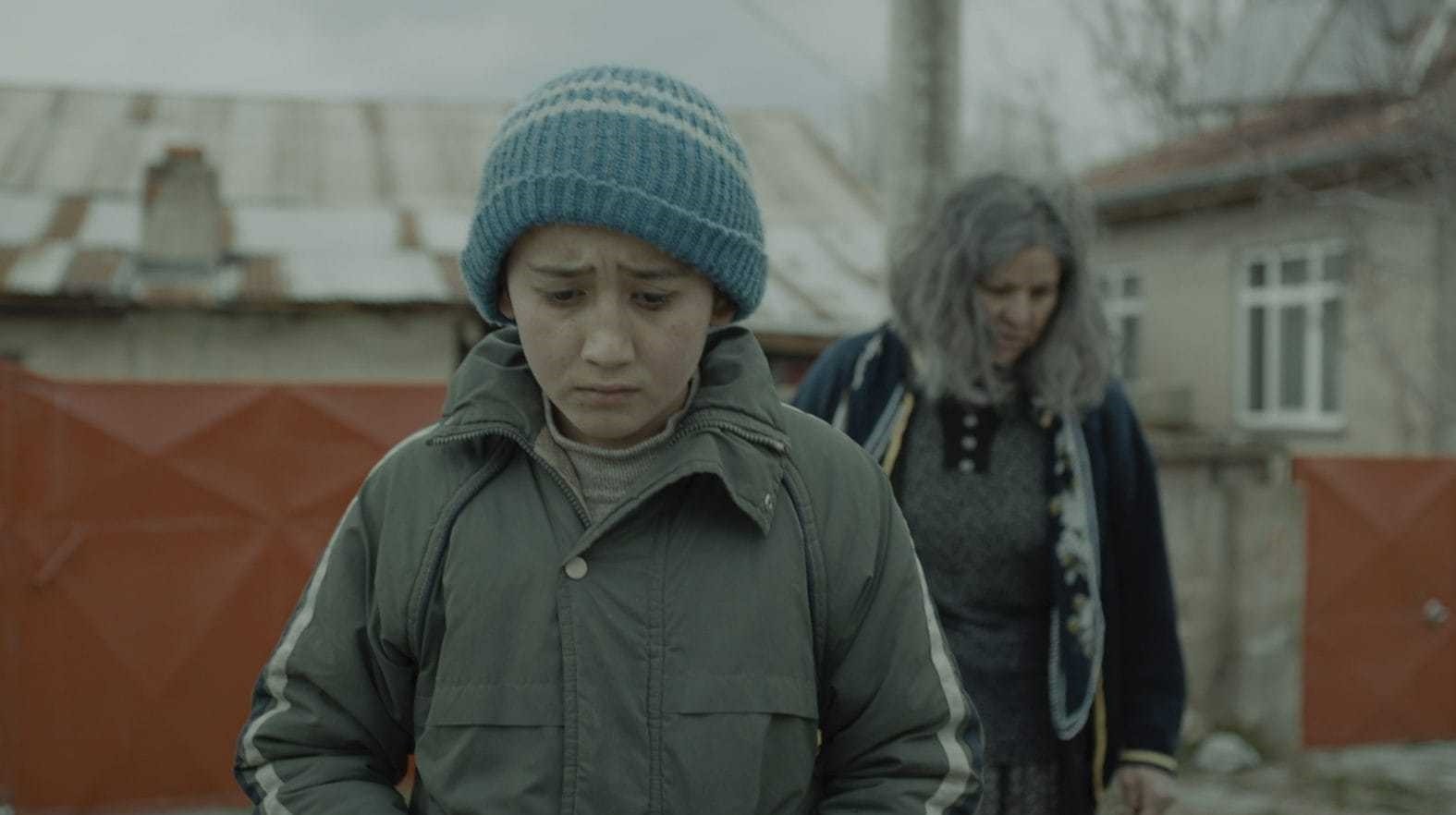 Ali works in a garage to support his struggling family left in a financial crisis following the death of his father. While his mother sells homemade crafts in markets, he dreams of having a blue bicycle that he sees in the window of a shop he passes every day, and also dreams of Elif, the class president. Facing inequality of opportunity and life's strife at really young ages, Ali and his best friend Yusuf discover what democratic struggle means amid the injustice that Elif and all of their classmates experience. After ignoring the students' majority vote, their teacher faces unexpected resistance when she elects Hasan, whose grandfather is a reputable man, as the president instead of Elif. Being a Project of Antalya Film Forum and directed by Ümit Köreken, Blue Bicycle had its world premiere at Berlinale Generation.

After its world premiere at the Toronto Film Festival, "Clair Obscur" further strengthens the reputation of its director Yeşim Ustaoğlu within Turkish cinema. Şehnaz is a married psychiatrist in her 30s who works at a coastal town hospital. She faithfully travels to Istanbul to see her successful husband Cem at their luxurious house when she can on the weekends. They care deeply for each other, but Cem's selfishness and egocentrism slowly starts to manifest itself. Behind Şehnaz's outer independent and modern persona, another woman, who is being subjected to her husband's persecution, hides. Meanwhile, Elmas is being tortured every day. Elmas has been forced to marry a much older man and is treated like a sex slave all the while acting as the caretaker to her mother-in-law. A major event causes Şehnaz and Elmas to cross paths in the hospital's small town.

In Brillante Mendoza's latest movie "Ma' Rosa," Rosa runs a store in Manila and starts to sell crystal meth after the store just doesn't earn enough to make ends meet. Shortly afterwards, Rosa and her husband Nestor are arrested by police officers who want a bribe in trade for their freedom. Their four children now have to deal with the store and those demanding their money back. They immediately need to find a way to save their parents. Filipino TV star Jaclyn Jose, who plays Rosa in the movie, unexpectedly, but deservedly, won the Best Actress Award at this year's Cannes Film Festival with her strong and elaborate performance.