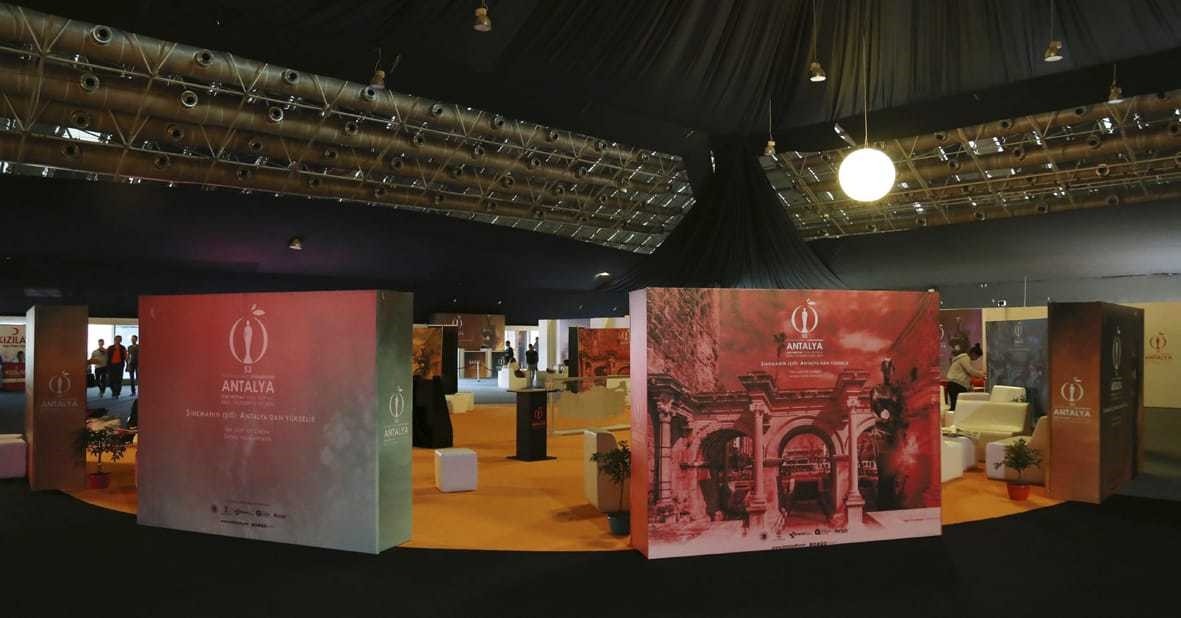 by Zeynep Esra İstanbullu Oct 20, 2016 12:00 am
Conferences of Film Talent Marketing Rounds (FILM TMR), a platform that has been set up to contribute to the local and international communication, networking and marketing of Turkish films, already widely anticipated in the film sector are taking place today.

FILM TMR is inviting the sector to Antalya for the second meeting after the Antalya Film Forum, which is one of the most remarkable parts of the 53rd International Antalya Film Festival and is an important step for the future of Turkish cinema.

This platform is crucial for Turkish movies to gain more strength in terms of both communication and commerce and will allow many Turkish movies to reach more people both in Turkey and around the world through TV channels, distributors and online film receivers.

Festival Director Elif Dağdeviren emphasized the importance of the platform saying, "The purpose of FILM TMR is to enable all receivers, including distributors, TV receivers, online film distributors and international festivals, to be at one place and watch movies as a part of the 53th International Antalya Film Festival that were shot after January 2015 in Turkey.We believe that we will see how much Turkish cinema will gain from it especially in commercial terms for both the short and long term. It is a platform for film marketing, networking and communication where networking will be established for the globalization of Turkish feature-length films. There will also be one-on-one meetings and workshops for marketing and the promotion of movies," Dağdeviren said.

FILM TMR conferences are being held in Cam Piramit at 3:00 p.m every day.
RELATED TOPICS