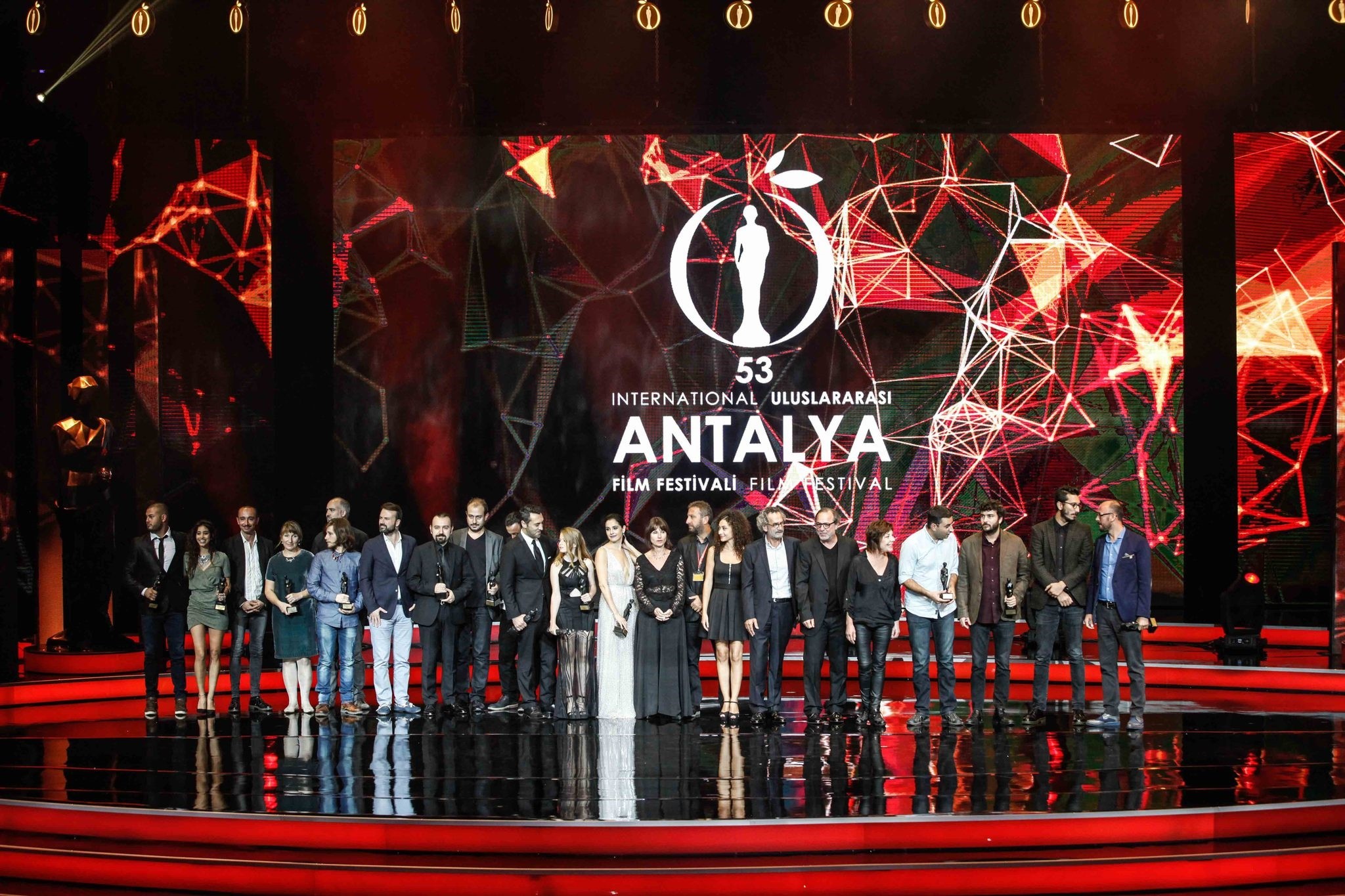 Launched with an opening ceremony on Oct. 16, the 53rd edition of the International Antalya Film Festival presented Golden Orange Awards to the winners of this year's festival

The 53rd International Antalya Film Festival, one of the longest established film festivals in the world, came to an end this weekend with a closing ceremony held at EXPO 2016 Congress Center in Antalya on Sunday night. The winners of the night took their Golden Orange Awards home with them. Yeşim Ustaoğlu's "Tereddüt" (Clair-Obscur) and Ümit Köreken's "Mavi Bisiklet" (Blue Bicycle) won top honors at the award ceremony.

Speaking in the ceremony hosted by Cem Öğretir, Antalya Metropolitan Municipality Mayor and festival chairman Menderes Türel said "the light of cinema really – indeed - shone from Antalya," the motto of the festival, throughout the past week. Mayor Türel said the festival brought together hundreds of cinema professionals thanks to events such as Film Forum and Film TMR, and put numerous national and international movies on the screens for thousands of people. 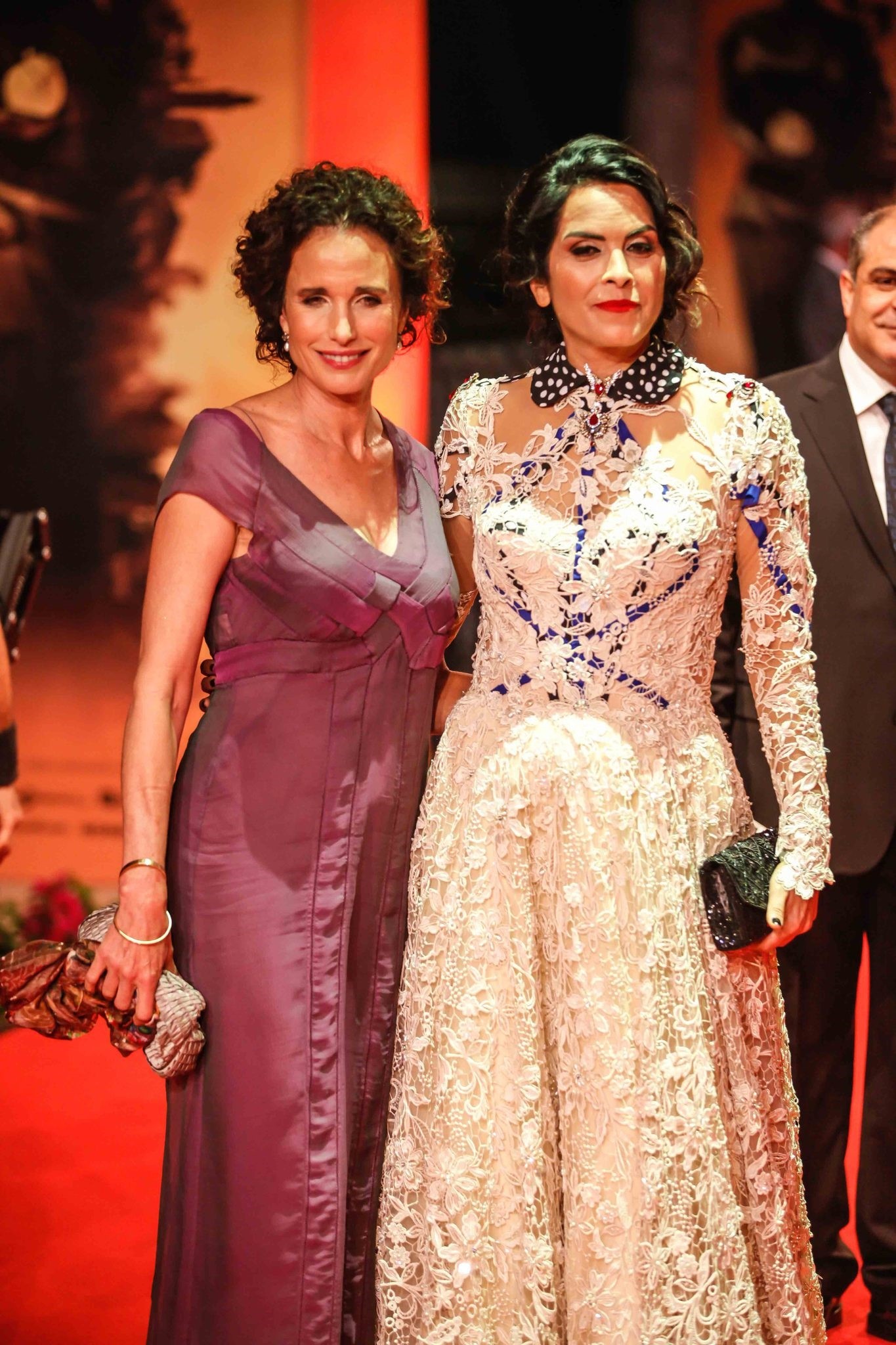 "We didn't forget those who sacrificed their lives in the July 15 coup attempt and we proved that we didn't forget the refugees with our special screenings as the whole world keeps ignoring them...While racism and alienation has long been on the rise in Europe and the U.S., we have become friends and brothers here. Once again, cinema acted as a mirror for us and reminded us of humanity in a world where global communication networks can even prevent learning, knowing and thinking."

Türel further added that the festival committee will start to work for the next year's festival and called on everyone in the cinema industry to come and settle in Antalya.

Following the speech of Mayor Türel, the prizes and award began to be presented to the winners. "Ay Dede" (The Man In the Moon), whose scripts have been written by Abdurrahman Öner, received the "Sümer Tilmaç Antalya Film Support Fund" award for TL 100,000, which aims to support a movie project that is still in its script phase. 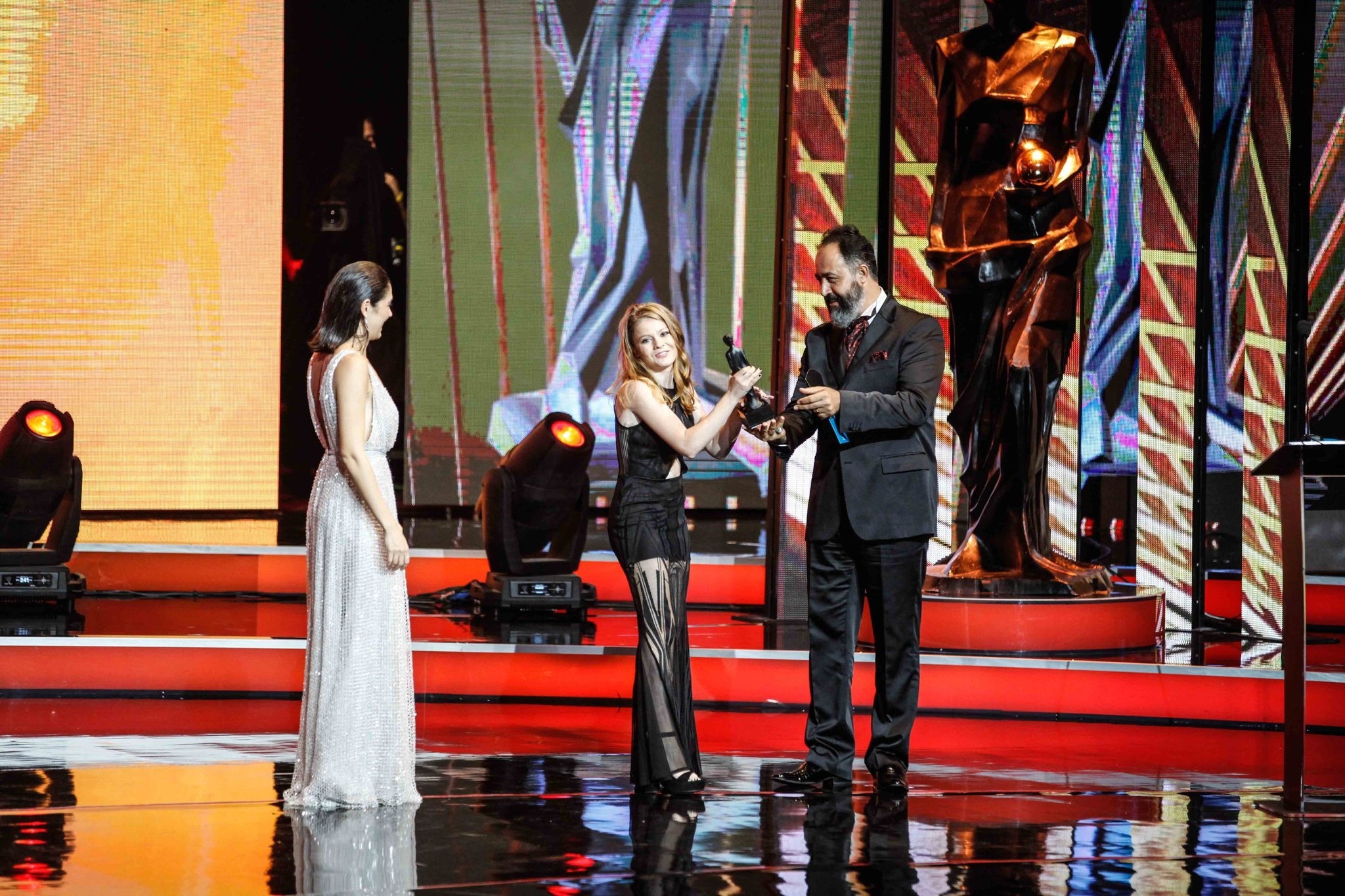 On the other hand, American actor Harvey Keitel and Iranian director Asghar Farhadi received "Lifetime Achievement Awards for their distinguished and established careers. Speaking after he received his award, Keitel said it was an honor for him to be a part of the award ceremony of the 53rd International Antalya Film Festival in such a beautiful city, Antalya. "Your works inspired me, my works inspired you. I hope your stories will go on and wish everyone success," Keitel added.

Speaking at the ceremony, Menderes Samancılar said the Golden Orange means a lot to him, but it doesn't mean that he is the best actor in the world, adding he sees so many promising actors and actresses in other films featured in the festival. "I feel really lucky to know such strong and young directors, actors and actresses of Turkish cinema. That's why I always have hope for tomorrow," said Samancılar. 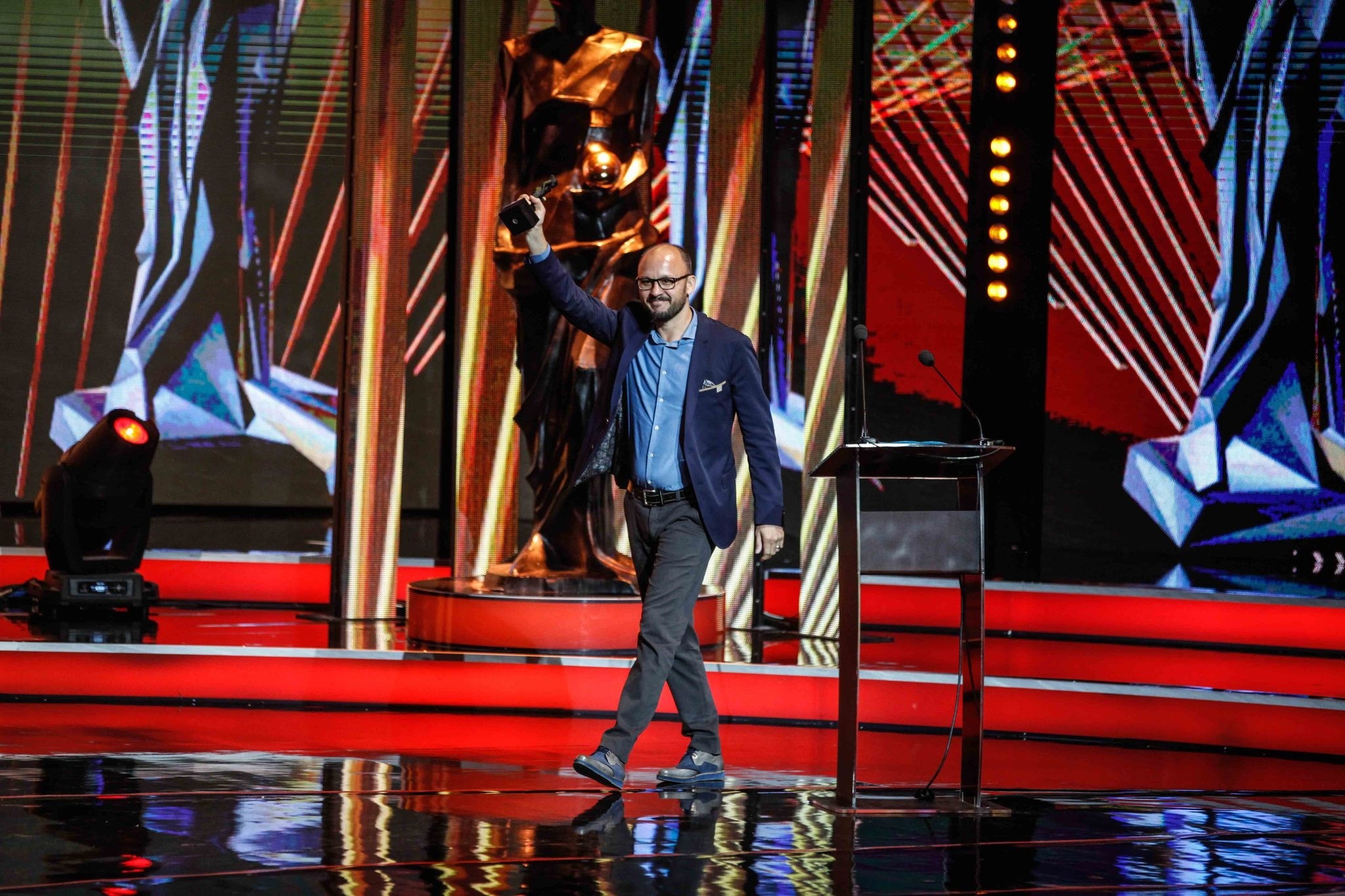 Saying Turkey has been going through difficult times, Samancılar dedicated his award to Syrian refugees. "We already have enough tragedies in Turkey, but we also feel really sorry for our neighbors. I want to dedicate this award to my Syrian brothers and sisters, whose country has been shattered and whose children die with their bodies washing up the shores," he said.

Apart from "Samancılar's award, "My Father's Wings" received the "National Competition Audience Award" and "Best Music Award" for Burak Korucu's compositions as well. Accepting his Golden Orange Award, Burak Kourucu said people need to open the eyes of their hearts and understand each other better when filming a movie or being involved in music. "Water in Euphrates and Marmara are now mixed. It is high time to think about it more," Korucu said.

Ümit Köreken, the producer, scriptwriter and director of "Blue Bicycle," which received a Golden Orange for "Best Film Award," "Best Screenplay Award" and "Best Director Award," said he and his wife worked on the movie for six years. Köreken said his professional background is in stage plays and scriptwriting for radio. "I would like to thank my wife Nursel Çetin Köreken and our distinguished team. I want to dedicate this award to all children who feel longing for a bicycle, a pair of shoes or a warm house," he said.

Semih Kaplanoğlu, who is the head of the jury for the National Feature Film Competition of the 53rd International Antalya Film Festival and who is a director producer and scriptwriter, said the jury watched a total of 12 movies in the competition and eight of them were directed by promising young directors who have made their directorial debuts. "We have watched incredible performances, and had fertile jury meetings in this process. I would like to thank all members of the jury and everyone who contributed to this project," Kaplan said.

"Blue Bicycle," the movie that received the "Best Film Award" along with two others, also received a cash prize of TL 100,000.

Tamer Nafar, on the other hand, received the "Best Actor Award" in the International Feature Film Competition of the 53rd International Antalya Film Festival for his role in "Junction 48."