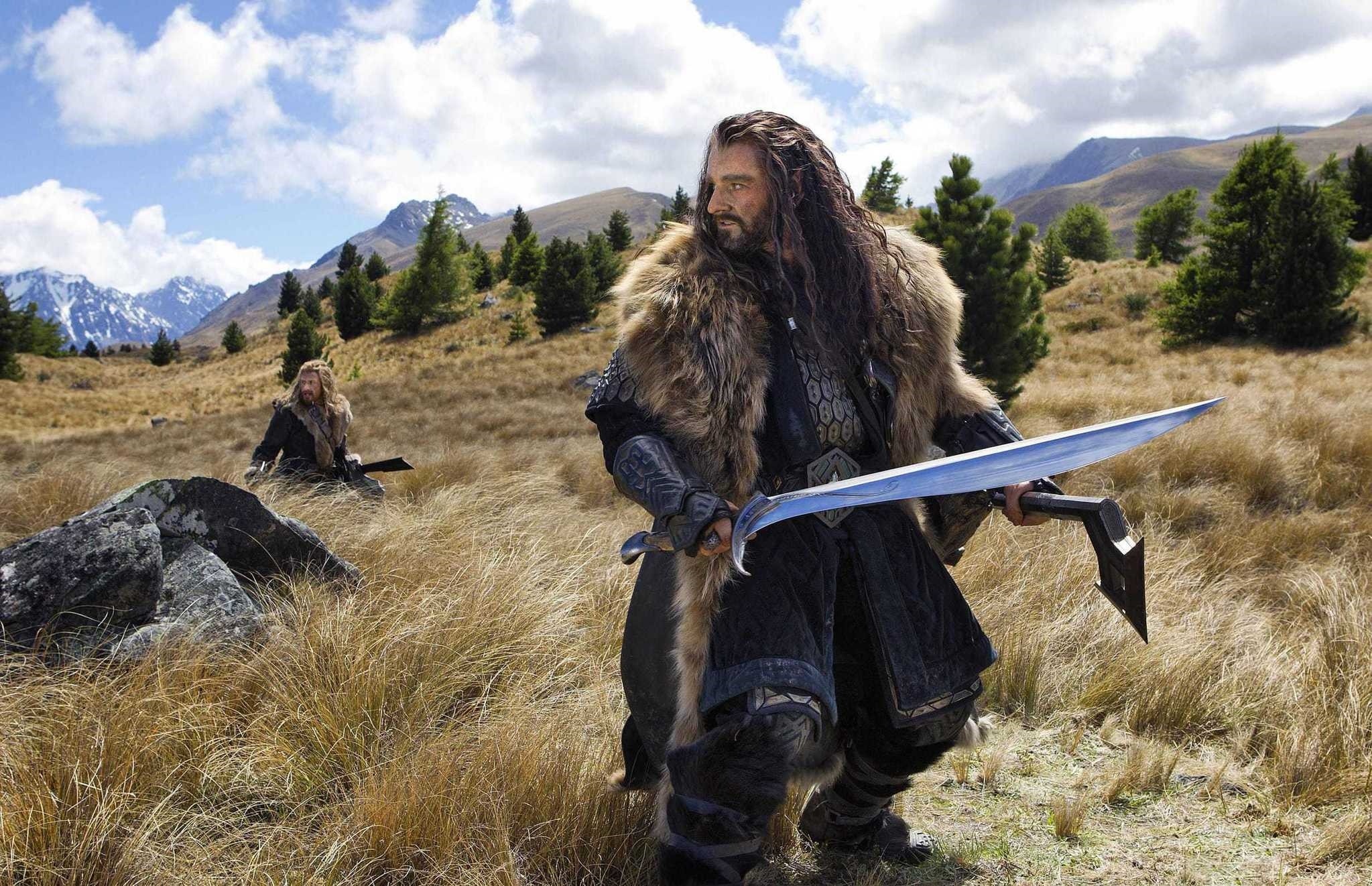 Author of best-selling 'Story,' the handbook of screenwriters worldwide, and mentor of world-renowned cinema professionals, Robert McKee is to attend the 4th International Bosporus Film Festival, set to be held between Nov. 16 and Nov. 18

The world's most sought-after screenwriting teacher Robert McKee, best-selling author of "Story," known as the handbook of screenwriters, and the mentor of numerous world-famous award-winning screenwriters and directors, will hold a seminar at the 4th International Bosporus Film Festival, which will be held Nov. 10-18 by the International Bosporus Cinema Association and the Istanbul Media Academy in collaboration with the Anadolu Agency as the global communications partner. 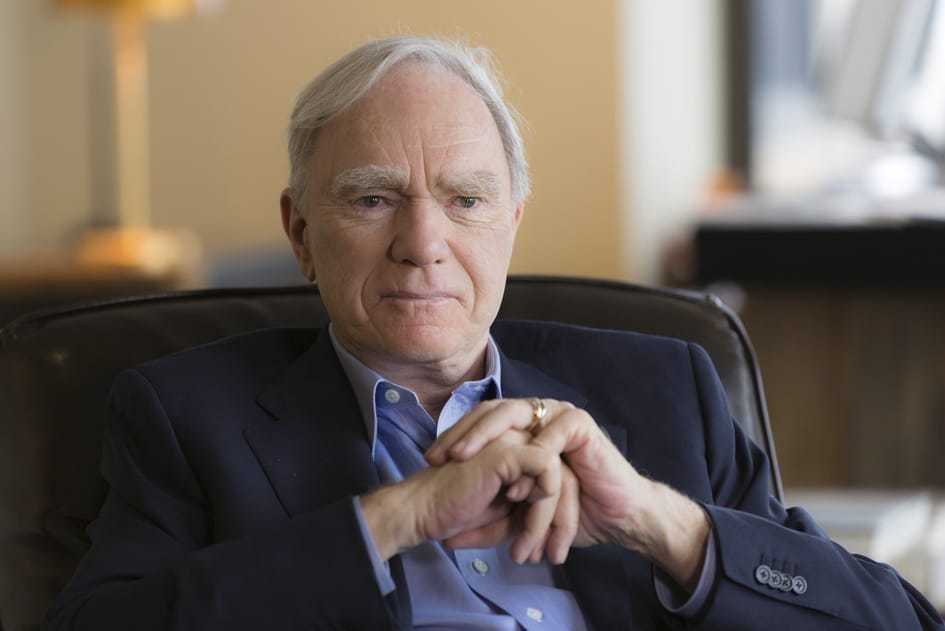 The Festival Committee's summary of the event schedules McKee in a three-day seminar to be held Nov. 16-18 under three categories: TV Series, Action/Thriller and Comedy. McKee's "Genre Seminar" will have limited seating and details regarding attendance can be found on the film festival's website, bogazicifilmfestivali.com.

Robert McKee has tutored over 100,000 students, including 60 Academy Award Winners since 1984. Among the world-famous figures who received script writing lectures from McKee are: Peter Jackson, director of the "Lord of the Rings" and the "Hobbit" series, Akiya Goldsman, writer of "Angels and Demons," "The Da Vinci Code" and "Fringe" TV series, the producer of "Paranormal Activity" installments and a crucial figure in feminist cinema who won people's hearts with "The Piano," Jane Campion, Oscar-winning British actor Geoffrey Rush, renowned for "Munich" and "The King's Speech," and Golden Globe-winning actress Meg Ryan. 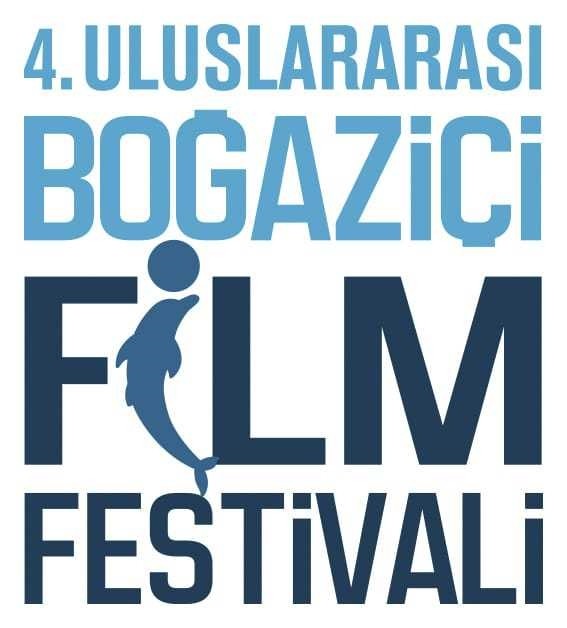 This year at the festival

As part of the festival's collaboration with the Turkish Radio and Television Corporation (TRT), "Bosporus Film Festival Production Support Platform" is also organized at the festival from Nov. 11-15. Accordingly, Turkish film makers will be recognized with the "TRT Co-production Award" and the TL 100,000 "Digital Post Production Service Award."

Project owners who apply and win the chance to make a presentation will be awarded with two-days training with Hayet Benkara, who has international experience, and who will provide independent film makers and producers with advice about festival strategies, co-production, distribution and marketing.