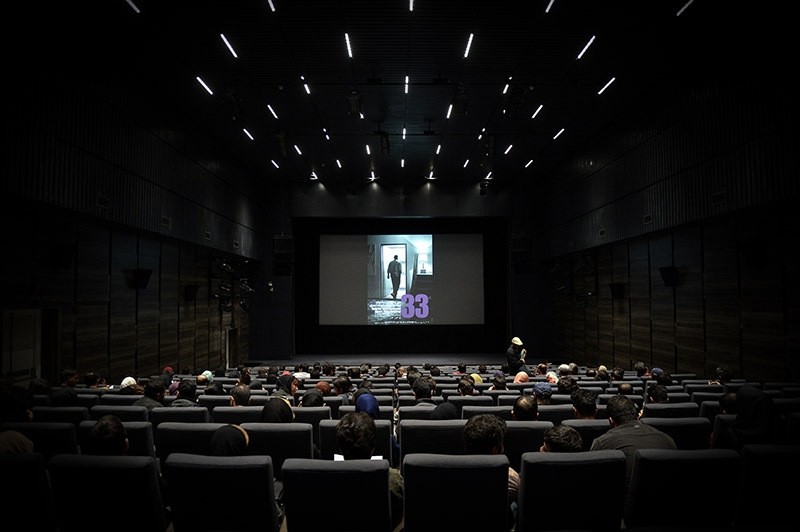 Turkish and Iranian movies will be shown at Pakistan's leading movie theaters instead of Bollywood movies after the country's movie sector imposed a ban their arch-rival India's movie industry.

Movie theater owners from Pakistan's biggest cities like Lahore, Karachi and capital Islamabad are looking for alternatives for Bollywood movies, as Indian movies have been banned in cinemas across Pakistan after Indian distributors decided to bar Pakistani actors and technicians from working on Bollywood sets.

IMGC Chairman Amcad Rashid and Cinepax Chairman Muhsin Yasin, from two of the country's largest movie theater chains, told in a statement that they were in the startup phase of screening Turkish and Iranian movies.

"We are in search for alternatives. Turkish TV series are very popular in Pakistan. We believe that the movies will have the same success", Yasin said.

However, the list of Turkish movies to be shown at Pakistani theaters has yet to be determined.

Since the early 2000s, Turkish TV series' began being exported to international markets and have so far been broadcast in almost 100 countries on four continents. The content that first gained popularity in the Middle East and Balkans was then licensed in former Soviet countries, Russia, the Baltic countries, Scandinavia, Central Europe, Latin America, Southeastern Asia, the United States - notably Spanish-speaking TV channels - and Africa, respectively.