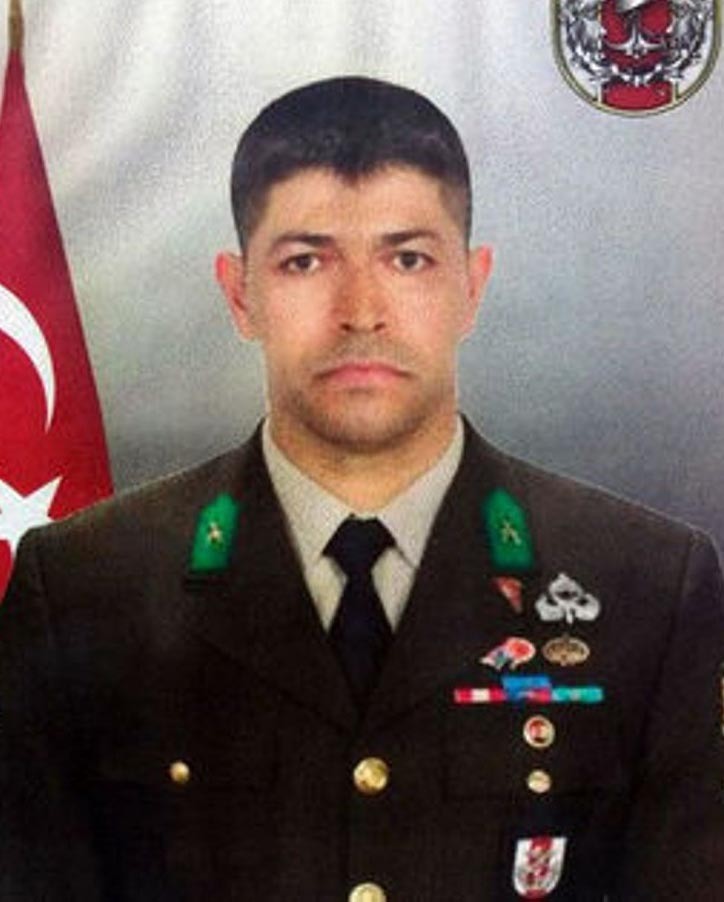 by Anadolu Agency Nov 15, 2016 12:00 am
The documentary films "Kalplerin Direnişi" (The Resistance of Hearts) and "30 Kuş" (30 Birds), about the Turkish people's resistance against the failed coup attempt orchestrated by the Gülenist Terror Group (FETÖ), debuted as a part of the 4th International Bosporus Film Festival co-organized by the International Bosporus Cinema Foundation and Istanbul Media Academy.

Assistant Professor Kübra Güran Yiğitbaşı of the Faculty of Communications at Marmara University who filmed the documentary "The Resistance of Hearts" telling the stories of six heroines resisting the Gülenist coup attempt, attended the panel session organized following the screening. She said their aim is to portray women who played a trailblazing role during the resistance on July 15. Yiğitbaşı said "The Resistance of Hearts" is her first ever documentary work and they began working on the project featuring fragments of the life of women who stood against the coup attempt and the eyewitness statements right after July 15.

Stressing that her husband supported her and her project right from the beginning, Yiğitbaşı said: "We want to tell our story through the characters that the public has not much information on as well as the symbolic figures of the resistance. It was our responsibility to make a documentary about people who poured to the streets on the night of July 15. I believe that all social problems should be approached from the same perspective."

On the other hand, the director of "The Resistance of Hearts," Rengin Gültekin, said the documentary is a film about women but it does not focus only on the victory of women. Güntekin claimed that the documentary film mirrors all fragments of the society and continued, saying, "All the stories about that night that we recorded for the documentary were sad. We tried to show people the miraculous victory that the people of Turkey won that night."

Nazif Tunç, the producer of "30 Birds," which is the short documentary film that was inspired by the poem of the same name written by poet Dursun Ali Erzincanlı in tribute to the 30 bullets that riddled the body of Sergeant Ömer Halisdemir who was killed by coup plotters on July 15, said portraying the hero who helped Turkey to have a better future is an obligation for him.

Tunç said the Turkish nation has become the symbol of freedom all across the globe and continued by saying: "In Turkish culture, birds such as the Simurg and Phoenix represent maturation and being able to reach the divine love. All we want is to portray Halisdemir and how courageous he was although he knew that his actions to save Tukey would get him killed in the end. We were able to complete the shooting in two days with a team composed entirely of volunteers. '30 Birds' is a film about reaching maturity and the supreme level in the heavens. We rolled up our sleeves for this film almost immediately. I know for sure that more films with greater budgets will be shot in the future about Halisdemir and the July 15 failed coup attempt."

Actor Turgay Atalar who played Halis demir in the film said he is honored to play Halisdemir. Explaining that tears ran down from his eyes throughout the filming, actor Atalay said, "I saw Halisdemir in my dream two weeks ago. I asked him whether he knows me and he liked the film or not. He said he was very pleased. Playing him in this film is an incredible feeling."
RELATED TOPICS