'Cold of Kalandar' makes a splash in Brisbane, Australia 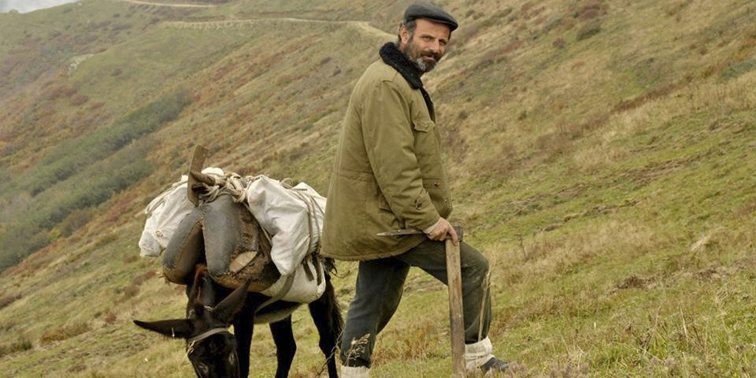 "Cold of Kalandar," (Kalandar Soğuğu) a film directed by Mustafa Kara and produced with the support of Turkey's Culture and Tourism Ministry, made a splash at the recent Asia-Pacific Film Festival, as it won Best Film, Best Cinematographer and the Young Cinema Achievement Award.

"Cold of Kalandar" is Turkey's selection for the Academy Awards this year, and the above awards are an important reference in the film's race for an Oscar.

The prestigious Asia-Pacific Film Festival, organized for the 10th time in Brisbane, Australia, welcomed films from Russia to Japan, an area home to more than 4.5 billion people where almost half of the world's films are made.

"Cold of Kalandar" follows Mehmet, who lives in a mountain village along with his family in Turkey's Black Sea region, where he supports his family and himself by rearing cattle.

Meanwhile, he passionately looks for mines in the mountains.

The idea, which proves to hopeless, makes way for a new adventure when Mehmet receives interesting news and sets his mind on attending bullfights in Artvin.

The film portrays a delicate life and men's relationship and struggle with nature and animals, in a story that seems like a regular struggle for life.