An Ottoman story from Hollywood: The Ottoman Lieutenant 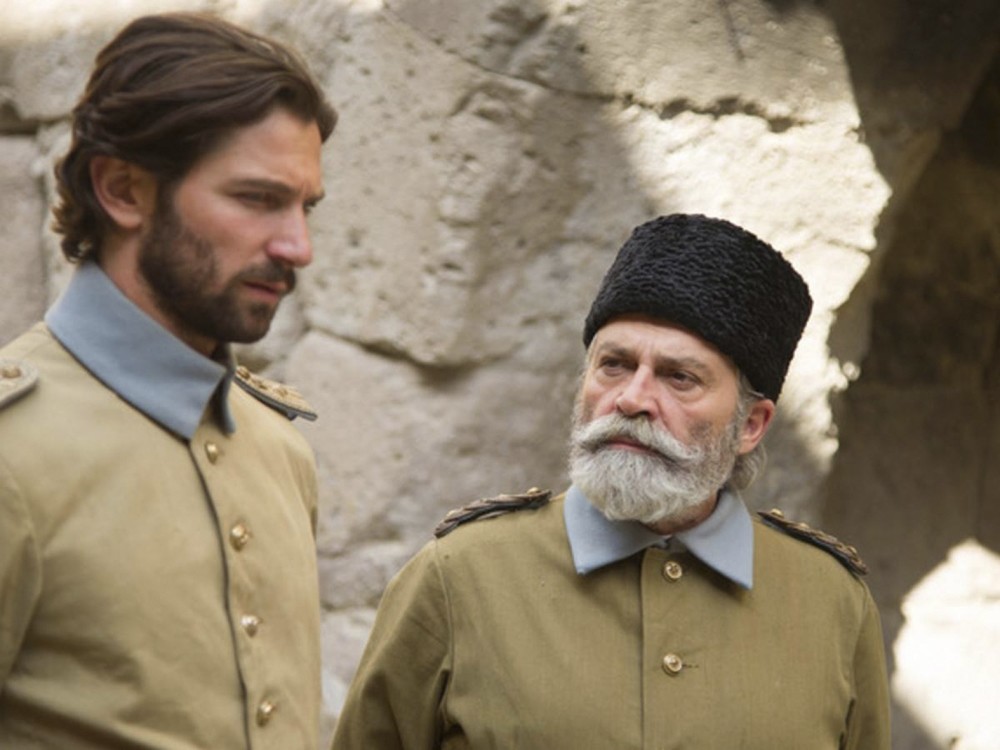 Directed by Joseph Ruben, the movie tells of World War I through the eyes of an American nurse. The first scenes of the movie have already been released.

Attracting the great attention with its large-scale production, the movie takes place in eastern Anatolia during World War I and stars the Oscar-winning actor Ben Kingsley, Josh Hartnett and Michiel Huisman.

The movie was filmed in one of the biggest studios of Europe, "Prag - Barrandov Studios", as well as in different cities in Turkey. A technical team of 650 people and a group of background actors and actresses of more than 1,000 people were involved in the movie.

The movie will be released in the first quarter of 2017 around the world after a limited screening in the U.S. in December.
Last Update: Dec 08, 2016 5:19 pm
RELATED TOPICS