Film on plight of refugees airs on TRT 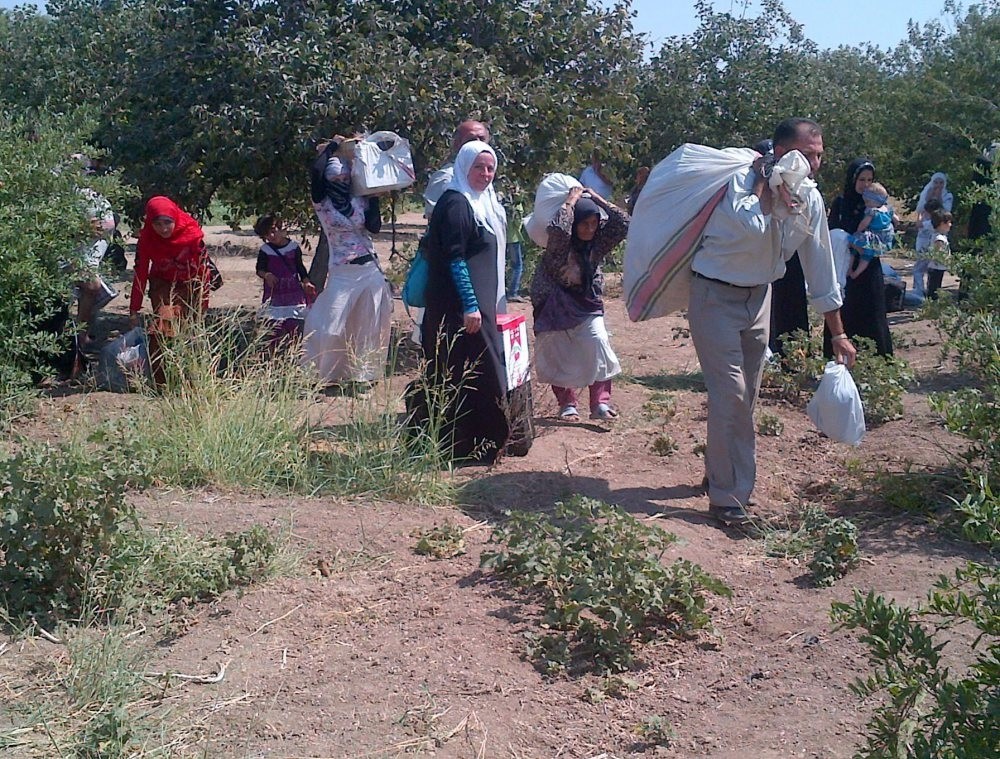 As part of TRT's Home Cinema program, a new film depicting the biased treatment toward refugees and the plight of refugees trying to hold onto their new lives in a foreign country aired yesterday night

Miraç Kazancı, the director of the movie, said they would like to draw attention to the tragedy of the ongoing refugee crisis in the world with their movie "Kırıntılar." Its plot follows a doctor, who has devoted himself to refugees, and a journalist. 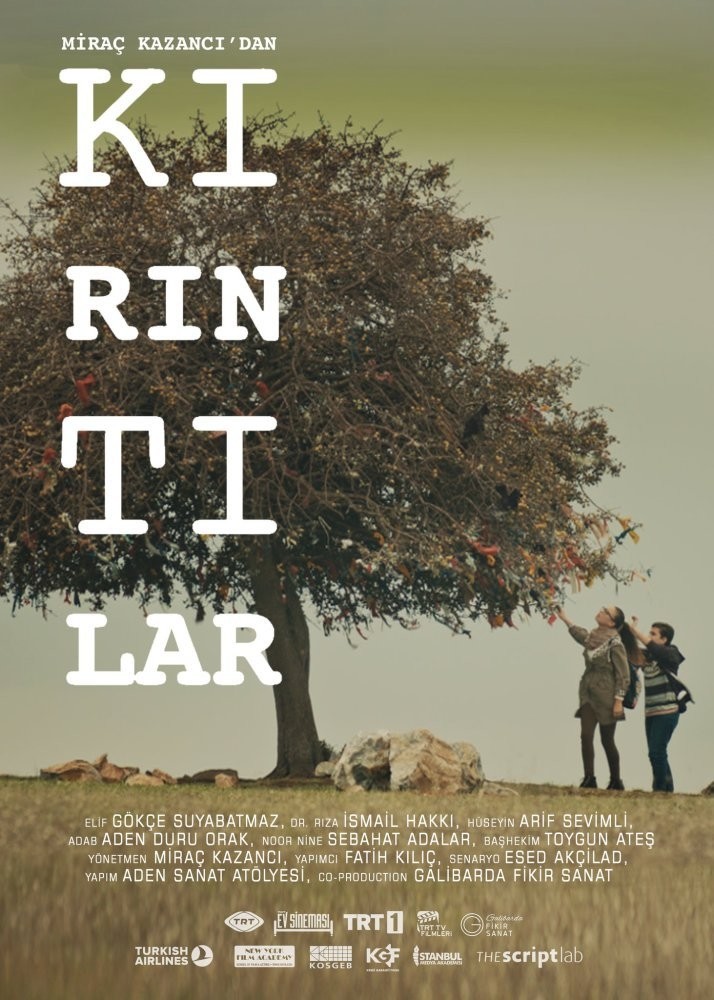 "İskenderun was one of the places where the Syrian refugees mostly arrived in the beginning. In the light of that fact, we tried to reflect the world's view and questioned human behaviors toward them. There have been many biased and incorrect news, trying to show all the refugees as terrorists. This is a tragedy and we can't remain silent on the issue," Kazancı said.

The audience will witness a transition of the journalist's character, said Kazancı, and added, "People will see Turkey's encompassing identity originating from the Ottoman Empire. They will observe how we approach the issue of refugees and how we care about their problems. We regard them as friends, neighbors, or as siblings but these people still experienced many troubles here. We tried to explain how only opening our borders does not mean complete salvation for them."

In the film, Elif, the journalist, comes to a hospital in İskenderun to make news reports on alleged Daesh militants who are supposedly being treated at hospitals in Turkey and finds herself in pursuit of a completely different story as she digs for evidences.

Noor, 80, a Syrian refugee, who Elif met at the hospital, could not reach her grandchild Adab for the three days. Noor's last wish in her painful life is to see her grandchild and therefore, Elif and Doctor Rıza start searching for Adab.

Elif, with her 10-year-old guide Cemal, who knows İskenderun like the back of his hand, look for Adab's tracks while Rıza and Hüseyin, Elif's cameraman, also join the search.

Kazancı emphasizing on the fact that it is necessary to work on the life standards of refugees living in Turkey, said, "There are some figures that would exploit refugees and their existence here. There are bad people who try to use this victimization of the refugees for their own benefits. We have to save these people from them, too," Kazancı added.

Stressing that the issue of refugees must be explained correctly and properly, Kazancı hoped "Kırıntılar," which they filmed in just five months, will help raise positive awareness.

He underlined the necessity to prioritize human life, "Male refugees are hired to do heavy but cheap labor, while many female refugees are forced into prostitution. There is also a group of people who try to convince that this situation is arbitrary and influence people's perceptions regarding this issue. These kinds of actions that worsen their victimization should be immediately stopped and this can be done by knowing and recognizing them. Refugees are not terrorists, thieves or grabbers. We would like to eliminate this perception and it is exactly these kinds of troubles that are portrayed in the film."