‘La La Land' to be screened at IKSV galas 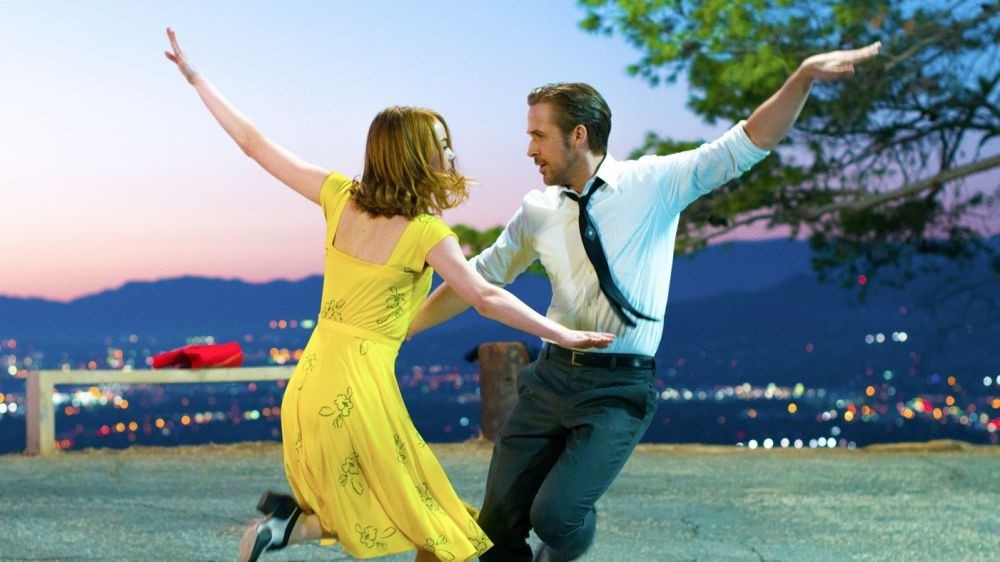 by Daily Sabah Dec 10, 2016 12:00 am
Organized by the Istanbul Foundation for Culture and Arts (IKSV), IKSV Galas presents Ryan Gosling and Emma Stone's long-awaited feature film, "La La Land." Directed by Damien Chazelle, this romantic musical centers on the love story of an idealist jazz musician and an aspiring actress working as a waitress.

Homage to the romance and glamor of old Hollywood musicals, "La La Land" is almost a love letter to the everlasting dreams of Los Angeles. Sebastian, a young jazz pianist, and Mia, an aspiring actress who is waiting for her grand breakout role, meet under the stars in the city of angels and go on a journey of love through song and dance. Making its world premiere at Venice Film Festival in September, "La La Land" was also screened at Toronto Film Festival. It brought a Volpi Cup award to Emma Stone in the category of best actress at Venice Film Festival, and the film also won the People's Choice Award at Toronto Film Festival. After being raised by both critics and viewers, "La La Land" is among the favorites for best film in this year's Academy Awards.

The film is the third following "Crazy Stupid Love" and "Gangster Squad" where the two actors have portrayed lovers. In addition to Gosling and Stone, the film's stellar cast also includes Academy Award-winner J.K. Simmons, Rosemarie Dewitt and John Legend, one of the most accomplished musicians in the R&B and new soul music genre. Legend previously performed at Istanbul Jazz Festival in 2013. Another familiar name in the film's cast, Simmons starred as the cruel and respected musician in Chazelle's impeccable film "Whiplash," which brought him an Academy Award in the category of best supporting actor. Director and screenwriter Chazelle focused on the jazz world in his previous film "Whiplash" using the characters of a drummer and his student in a master-apprentice relationship. This film, which was also screened at Filmekimi in Turkey, was nominated for five Academy Awards in 2014. Chazelle's directorial debut was in a 2009 full-length musical, "Guy and Madeline on a Park." La La Land's score was composed by Justin Hurwitz, who previously worked with Chazelle at both Guy and Madeline on a Park and Whiplash. Mandy Moore, on the other hand, took on the choreography of the dance scenes.