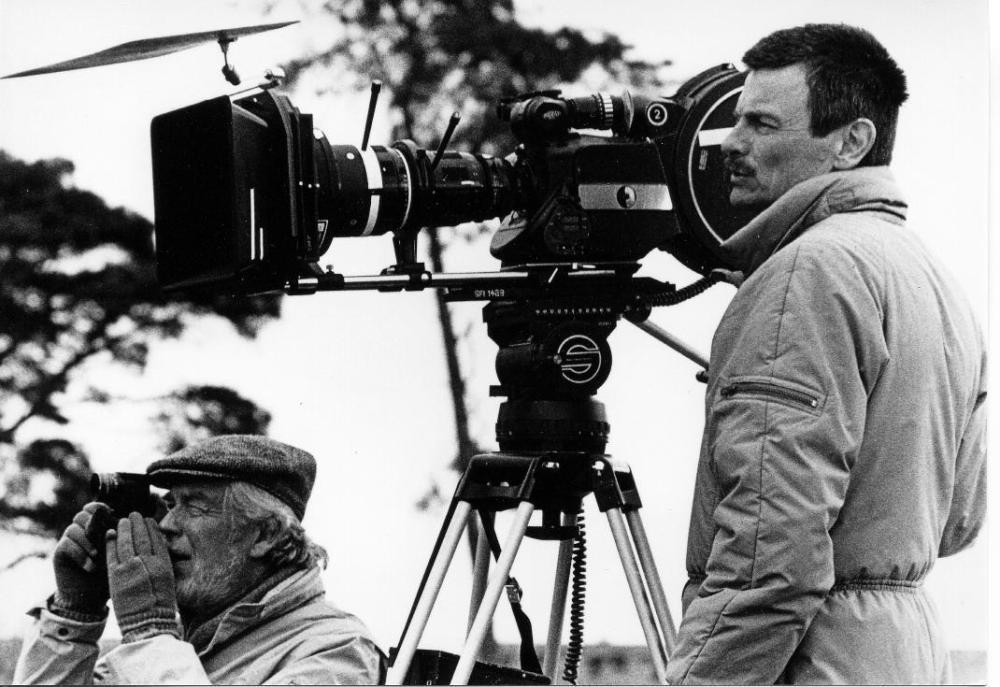 Pera Film commemorates Soviet director Andrey Tarkovsky, one of the most successful filmmakers in the history of cinema, on the 30th anniversary of his death, as part of the ‘Sculpting in Time' program

Pera Film presents a selection of Soviet director Andrei Tarkovsky's deep, poetic and highly personal films from Dec. 16-31. This new Pera Film program named after the book titled "Sculpting in Time" in which Tarkovsky describes his views of life and cinema by adding both literary and philosophical depth, features the famous director's eight films.

Among the films screened in the program are "Ivan's Childhood," "Andrei Rublev," "Solaris," "The Mirror," "Stalker," "Sacrifice," and "Nostalgia". Besides, a French documentary "One Day in the Life of Andrei Arsenevich" directed by Chris Parker in 1986 as an ode to his late friend and colleague Tarkovsky, will accompany Pera Film's selection. 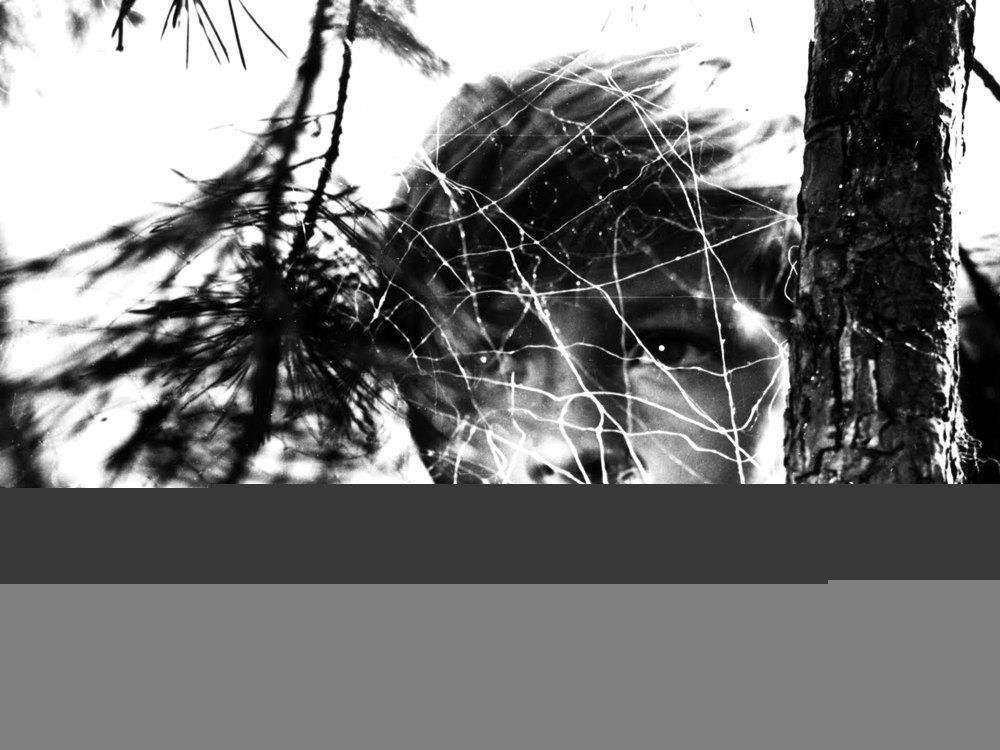 "Ivan's Childhood," which follows the story of a young boy who works as a spy with partisans during WWII, became the first feature-length film to win the Golden Lion award at the Venice Film Festival in 1962. Centering on the life of a 15th century icon painter, epic and allegorical "Andrei Rublev" (1966) was shelved for years for its references to the suffering of the contemporary Soviet artist. However, it was released in the West in 1969 and widely acclaimed by the viewers and critics.

Tarkovsky mainly focused on other worlds in his following works. In "Solaris" (1971), the dreams of a space traveler come to life; "Stalker" (1979) takes place in a mysterious and forbidden "wasteland." Shot in Sweden with Ingmar Bergman's regular collaborators Erland Josephson and cinematographer Sven Nykvist in 1986, "Sacrifice" takes place a few hours before a nuclear disaster.

Tarkovsky's films carry many autobiographical features as well. In "The Mirror" (1976), his mother portrays the mother of the film's lead character while his father, noted Soviet poet Arseniy Tarkovsky voices his own poems. Tarkovsky started working outside the USSR in early-1980s and shot "Nostalgia" in Italy in 1983.

In 1986, when "Sacrifice" won the Special Jury Prize at Cannes Film Festival, Tarkovksy died of lung cancer at the age of 54 in Paris. 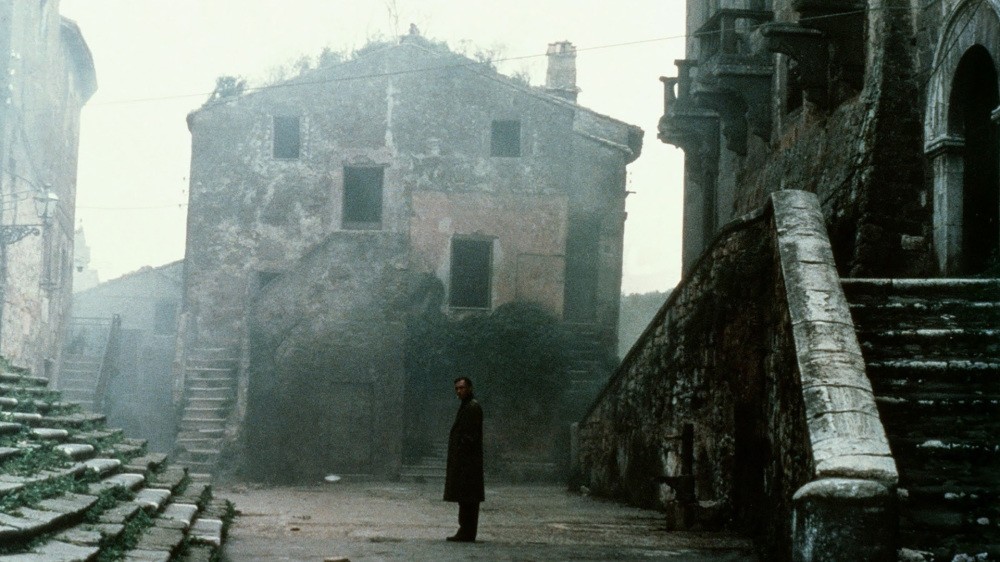 Andrei Tarkovsky (the son of noted poet Arseniy Tarkovsky) was born in Moscow in 1932. He studied filmmaking in The Gerasimov Institute of Cinematography (V.G.I.K) in Moscow. Tarkovsky's school project "The Steamroller and The Violin" (1960) is the director's first film and also the only film that fully takes place in Soviet lands. Starting his first themed feature film under the title "Ivan's Desires", the director finished the film as "Ivan's Childhood" in 1961. Tarkovsky's first major film provided international recognition to the director. It shared the Golden Lion award with another film at Venice Film Festival. His following feature "Andrei Rublev" (1966) was banned by the Soviet authorities. It was allowed in Soviet theaters only one year after it won the FIPRESCI Prize at 1967 Cannes Film Festival.

In 1972, Tarkovsky took off on a journey to search for the meaning of life through "Solaris," a science-dream film with the director's own interpretation, adapted from Stanislaw Lem's novel. Tarkovsky also included poetic elements in this film as he did in his previous works, and he was looking for the answers of the questions related to the people's existentialist goals such as finiteness-infinity and existence-nihility through the infinite corridors of the planet Solaris.

"The Mirror" directed by Tarkovsky in 1975, shed some light to the director's childhood and youth, to the depths of his subconscious and dreams by originating from the concepts of reflection and memory. In the film, Tarkovsky's heroes start learning about the world in their personal roots. They spent their childhood in a faded joy they cannot even remember and this situation leaves them emotionally orphaned. "Stalker" (1979), on the other hand, depicts the journey of a guide, painter and writer towards a prohibited zone where a meteor lands. Tarkovkys's characters are in a spiritual journey within time and space in order to reach the ultimate comprehension and communication. The film also serves as Tarkovsy's inner journey and reminder of the years he spent in exile. This journey leads to a mysterious room at the end of the center of the zone, which cannot be reached through any other path and in which our deepest desires will be revealed and realized.

Tarkovsky shot "Nostalgia" in 1982 and his last film "Sacrifice" in Sweden in 1986, in which the director depicts a poet's payback with his own life. Andrei Tarkovsky died in Paris on Dec. 29, 1986.
RELATED TOPICS