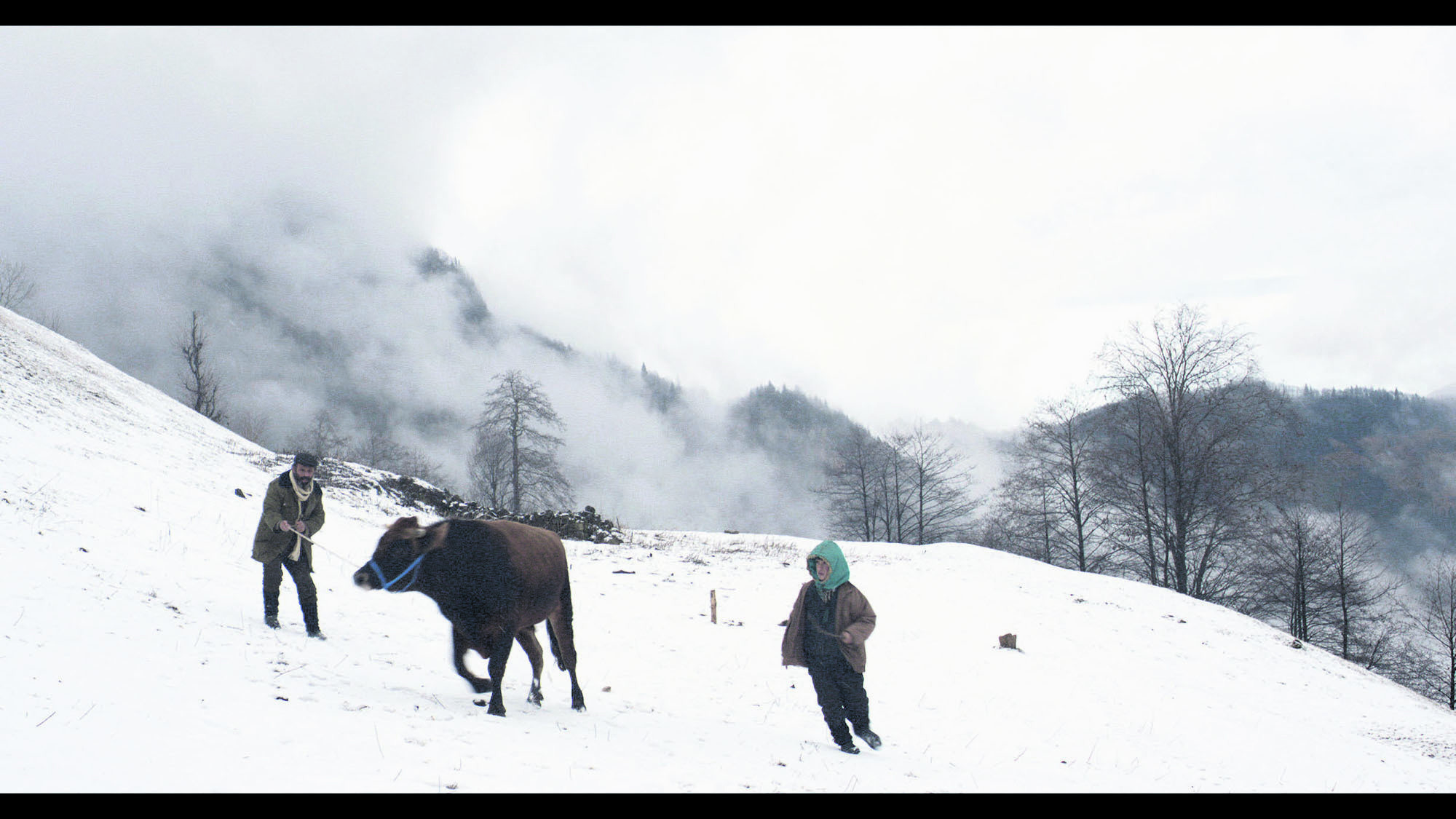 by Daily Sabah Dec 14, 2016 12:00 am
The Turkish nomination for Best Foreign Film at the 89th Academy Awards, which will be held in Los Angeles in February, "Cold of Kalandar," was presented to the audience with a special screening.

The film is directed by Mustafa Kara and produced by Nermin Aytekin.

Prior to the screening, Director Kara informed the audience about the process of shooting the film, which took a total of five years. The film follows the story of the life of Mehmet, who struggles to maintain the life he has with his family. Kara emphasized that the film is centered on the universal and archetypal struggle of life.

Receiving compliments from the audience after the screening, Kara said they did not expect to receive so many awards for the film at various film festivals.

"As a filmmaker, you write at the desk because you are trying to convey a story which you believe in with sincerity and authenticity. If you reach the realism you intended, you hope it to be understood and appreciated in every aspect. We thought we were on the right path and we guessed that the film would be liked by audiences and festivals," Kara said.

Kara remarked that the road to the Oscars is valuable for every filmmaker. "I had not dreamed of [this day]. However, every filmmaker wants to see their production go down the road to the Oscars, which are regarded as the gold-standard in the filmmaking industry. After showing our film, whose power and sincerity in which we believe, at various festivals around the world, it is time to show it in Los Angeles. If we return with good results, it will provide us with important motivation. However, we are resigned to whatever results the process brings us and will continue on our way," he concluded.