Turkish subtitled movie screened in Kosovo for the first time 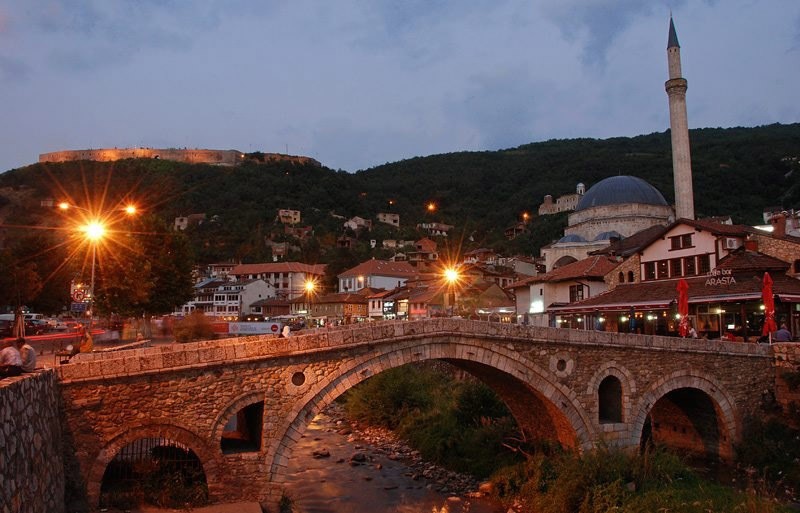 Ron Howard's movie Inferno is the first ever movie to be screened with Turkish subtitles in Kosovo, in a move undertaken to improve Kosovo's Turkish youth interest in cinema.

The movie was screened in the Dokukino cinema of Prizren city, which hosts a centuries-old Turkish community, with the initiative of the Turkish Consulate General in Prizren city and the youth branch of the Kosovo Democratic Turkish Party (KDTP).

The event organizers said they will make necessary arrangements so that at least one movie is screened with Turkish subtitles every week.

Ethnic Turks account for five percent of the population in Prizren, which is the second largest city of Kosovo.