Turkish cinema days in Paris launched with 'The Swaying Waterlily' 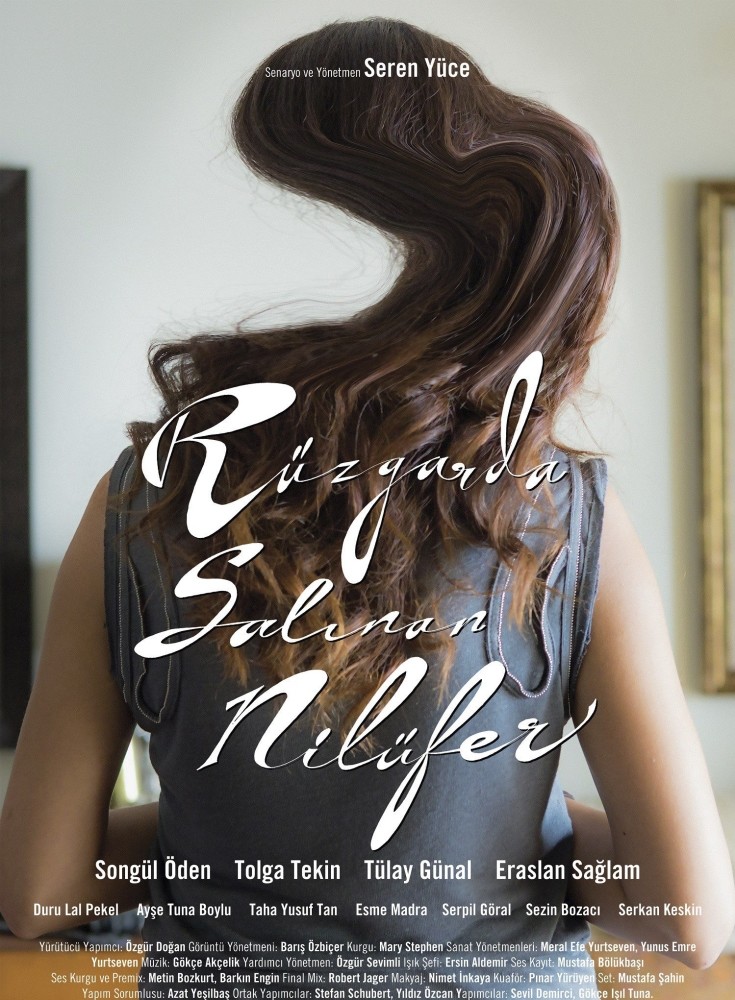 by Anadolu Agency Dec 17, 2016 12:00 am
Organized for the third time in Paris, France's capital city, "Rendezvous with Turkish Cinema in Paris" was launched on Thursday with the screening of "Rüzgarda Salınan Nilüfer" (The Swaying Waterlily).

The event, which is being held under the guidance of Turkey's Embassy in Paris at UGC Normandie Cinema Hall, was overseen by Turkey's ambassador in Paris İsmail Hakkı Musa, Turkey's Counsel General in Paris İhsan Emre Kadıoğlu, veteran Turkish actress Hale Soygazi and Turkish and French movie buffs.

Prior to the opening screening of the festival, Hale Soygazi was presented with a "Lifetime Achievement Award" by Ambassador Musa.

In her acceptance speech, Soygazi expressed her happiness for receiving such a meaningful award. The Turkish actress thanked organizers of the festival, along with those who support the event. "They are incredibly brave people and undertake a very important job. They enable two cultures to get acquainted with each other and promote understanding," she said. "By the way, I am receiving my first international award," Soygazi added.

Speaking to an Anadolu Agency (AA) correspondent prior to the screening, Seren Yüce, the director of "The Swaying Waterlily," said they wanted to shoot the film in Iraq, however, they filmed it in Istanbul in the end. Yüce also said they are hoping for positive feedback about the film.

Actress Songül Öden, who shares the leading roles with Tolga Tekin in the film, expressed her happiness to be in Paris. Explaining that many prominent Turkish films will be screened for French movie buffs, Öden said, "I hope that the audience will like our film. This is the first film festival that we have attended as a team." The leading actor Tekin said they are happy to be a part of the "Rendezvous with Turkish Cinema in Paris" event and said, "God willing, we will attend many more festivals as a team. I hope that the audience will like the film."