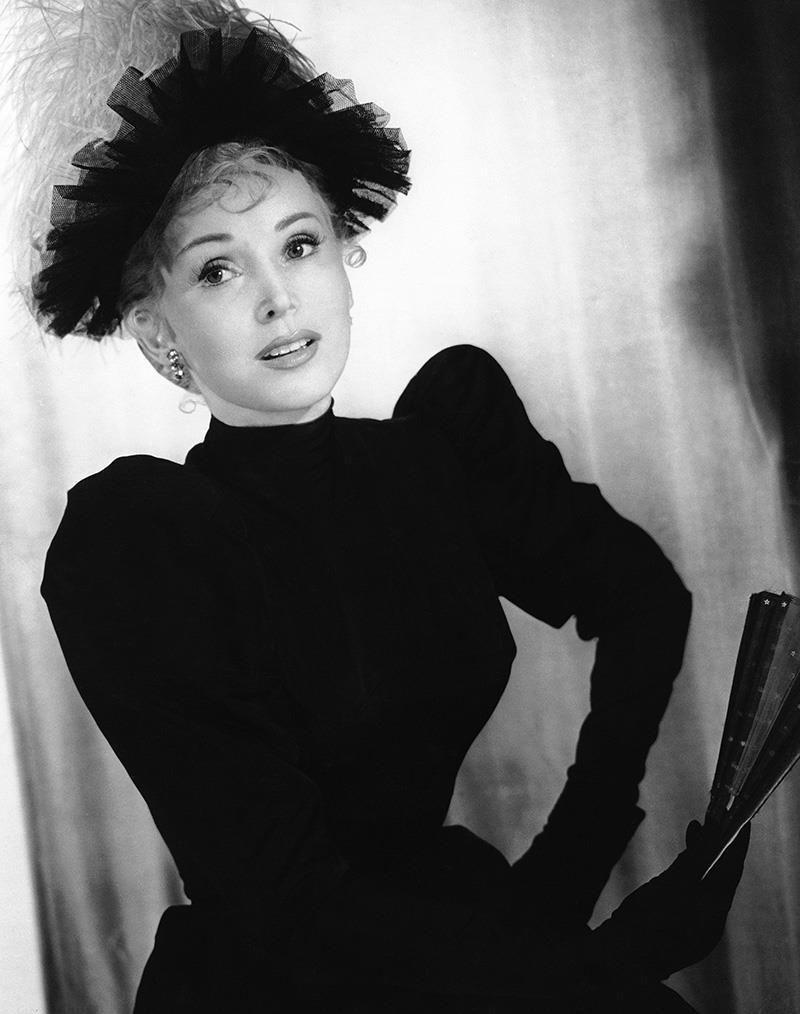 Appearing in more than 70 movies in a career spanning six decades, Gabor was more famous for her numerous short-lived marriages, flamboyant persona and glamorous lifestyle lived in the public eye.

Gabor had been hospitalized repeatedly since she broke her right hip in July 2010 after a fall at her home. She already had to use a wheelchair after being partly paralyzed in a 2002 car accident and suffering a stroke in 2005. Most of her right leg was amputated in January 2011 because of gangrene and the left leg was also threatened. Her misfortunes were duly reported to the media by von Anhalt.

Born Sari Gabor in Hungary, the glamor icon of a generation began her career in Europe after competing in a 1936 pageant and singing the soubrette in Richard Tauber's operetta, The Singing Dream that year.

She enjoyed her breakout performance in Hollywood with the movie "Moulin Rouge" in 1952.

Gabor got married for the first time at the age of 20, to a Turkish politician, Burhan Asaf Belge - father of academic and literary critic Murat Belge- and after that, made eight more marriages.

The last and longest one was at the age of 70 to Frederic Prinz von Anhalt, who outlived her.

Her only child - with hotel mogul Conrad Hilton - was Constance Francesca Gabor Hilton, who passed last year at the age of 67.