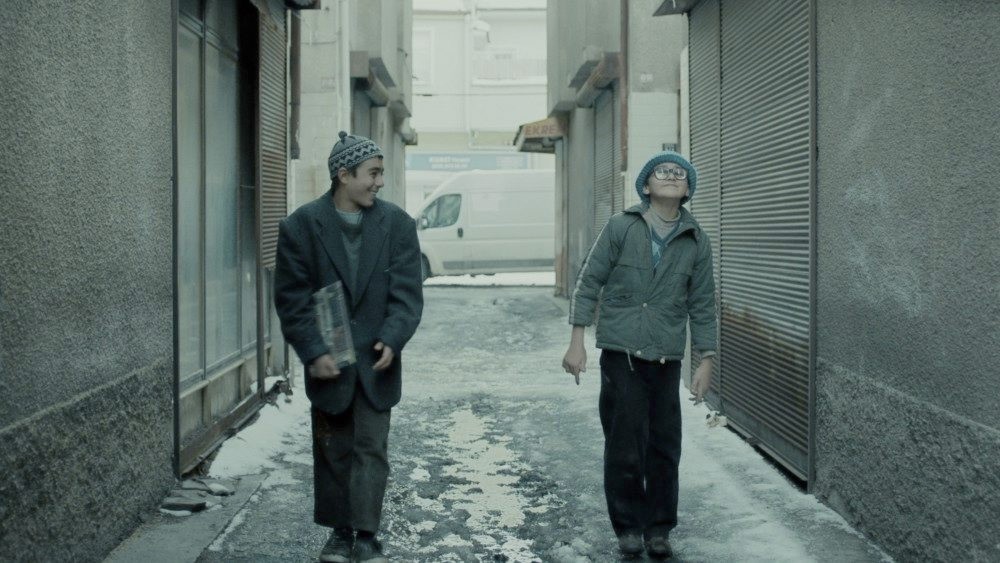 by daily sabah
Jan 09, 2017 12:00 am
By Ümit Köreken, critically acclaimed Turkish film "Mavi Bisiklet" (Blue Bicycle) will compete in the European Children's Film Association's Cine Junior Film Festival. The festival, which is organized for the 27th time, will take place between Jan. 25 and Feb. 7 in Val-de-Marne, located in the southeast of the city of Paris. The Cine Junior Film Festival aims to promote films that develop youth's artistic awareness as well as to make these films available and accessible to a larger audience through the distribution and cinema theater networks and finally to help our prize-winning films in their distribution process in France. The festival witnesses not only the competition of French films but also international films focusing on children and young adults.

"Blue Bicycle" follows 13-year-old Ali who lives with his mother and sister and works at a tire shop in his spare time. Although he gives a big portion of his salary to his mother, he saves up the rest of his money to buy a brand new blue bicycle. Ali's platonic love, Elif, is the valedictorian of the school, chosen by fellow students. However, the school's principal gives Elif's title to Hasan. Ali, thinking that Elif was the victim of an unjust decision, decides to spend all the money he had saved up for his blue bicycle to ensure justice is served. He launches a campaign with the help of his friend Yusuf to win back the title for Elif.