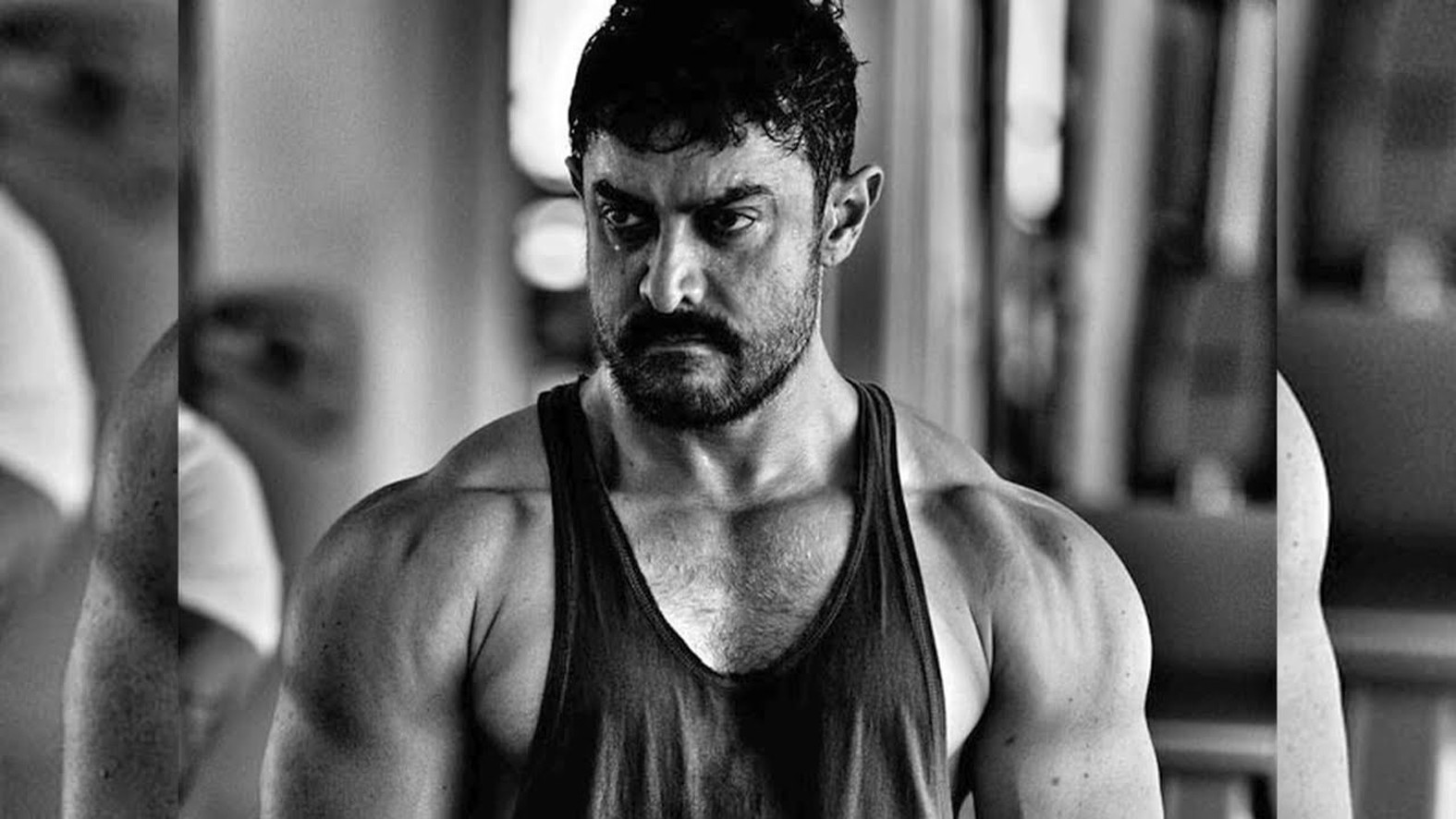 by Jan 11, 2017 12:00 am
Indian movie star Aamir Khan's latest blockbuster "Dangal" has become the highest-grossing Bollywood film of all time, smashing his own record, trade analysts and producers said on Monday.

The wrestling drama, which is based on the true story of an Indian coach who trained his two daughters to become champion grapplers, has made 3.45 billion rupees ($50.59 million) in just three weeks, according to bollywoodhungama.com.

That is more than the previous top grosser - Khan's science fiction film "PK," which amassed 3.40 billion rupees during its entire run in 2014.

"This is our ninth film with Aamir Khan and with 'Dangal' we've broken our own record of 'PK,'" Amrita Pandey, vice-president of studios at Disney India, told AFP via email.

"Dangal," directed by Nitesh Tiwari, is based on the true story of wrestling coach Mahavir Singh Phogat who raised his daughters Geeta and Babita Phogat to become champion wrestlers.

Khan, 51, gained a lot of weight to play the role of Mahavir before quickly losing 25 kilograms to appear as a younger version of the coach elsewhere in the film.

The movie was released on Dec. 23 and was India's second hit wrestling film of 2016. "Sultan," starring Salman Khan, released in July, made 3.15 billion rupees and sits third on the all-time grossing list.
RELATED TOPICS