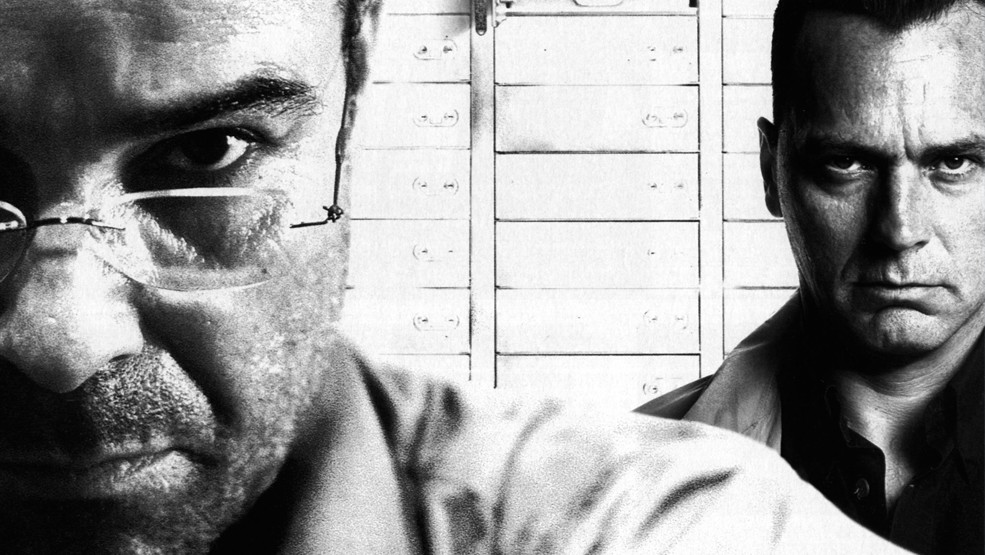 La Caja 507 (Box 507)
by Daily Sabah Jan 14, 2017 12:00 am
Istanbul-based art center Akbank Sanat is hosting "The Recent Spanish Cinema Series" until Jan. 28. Co-organized by the Istanbul Cervantes Institute, the Spanish Embassy in Ankara and AEICD as part of Akbank Sanat Cinema Events, the film selection will feature a few of the best examples of contemporary Spanish Cinema. The films will be screened in Spanish with Turkish subtitles.

Director: Enrique UrbizuModesto, who is the manager of a bank in Costa del Sol, is a humble, trustworthy and hardworking man. One day, bank robbers rob the high security safes and lock Modesto in them. When he accidentally looks at the contents of box 507, he discovers that his daughter's death a few years ago was not an accident at all. The life and the security of Rafael, a corrupt former police, also depends on the contents of that box and without scruples that will try to recover those documents anyway.

Todos Estan Muertos (They Are All Dead)

Beatriz SanchisHaving relentless agoraphobia, Lupe is trapped into her house and cannot leave. Seeing her now in her bathrobe and slippers, with a teenage son who hates her and is fully dependent on her, you would never imagine that Lupe was a rock star in the 1980s. Her mother, who is sick and tired of watching her daughter slip away every day, decides to talk to her son Diego on the Night of the Dead. Diego, who is in his 20s, comes back home with the same empty look in his eyes; but this time with a little twist: Diego is dead.

Jose Maria GoneagaAne's life changes after an unknown person begins to leave a bouquet of flowers every week at her house. For their part, the lives of Lourdes and Tere are also affected by the mysterious flowers. An unknown person deposits a bouquet every week in memory of someone who was important in their lives. This is the story of three women, three lives altered by the mere presence of some flowers. But after all, they are nothing but flowers.

Jaume BalagueroCesar is a man who loves his job as a doorman in an apartment. He enjoys checking on the lives of the residents and being able to have the access to all their intimate habits, places and secrets. He only feels happy when he sees people suffering tremendously. However, the new neighbor of 5B does not stop smiling and is making his life miserable. Cesar becomes obsessed with making the new tenant sad, viewing it as a personal challenge.
RELATED TOPICS