Hollywood set for Oscars picks with no big surprises 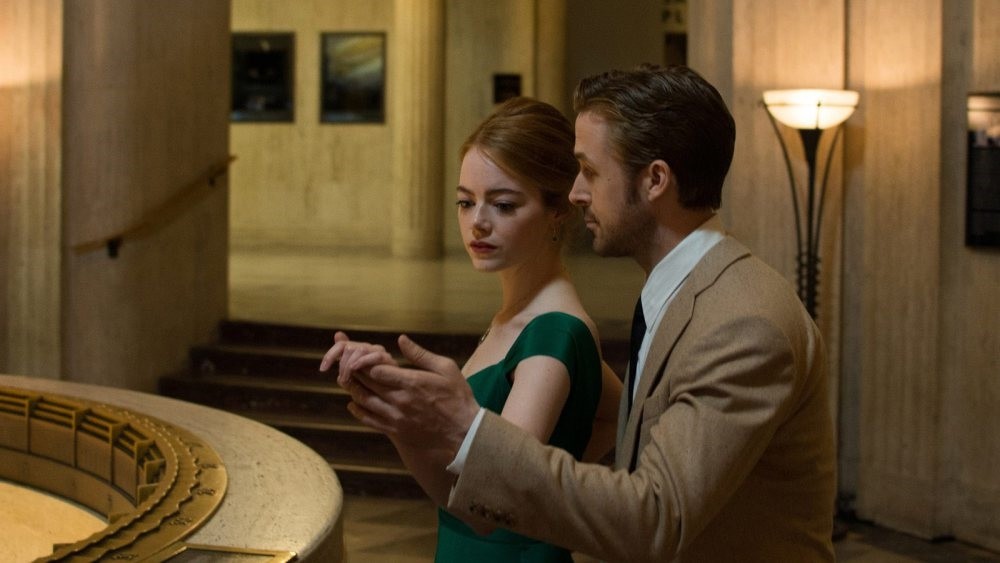 by French Press Agency - AFP Jan 24, 2017 12:00 am
All eyes will be on Hollywood today as the list of nominees for this year's Oscars has been unveiled with critical darlings "La La Land," "Moonlight" and "Manchester by the Sea" set to fare well. But beyond the suspense surrounding the batch of nominees, the announcement is also expected to address the long-running #OscarsSoWhite controversy that cast a shadow over last year's awards ceremony because of its lack of diversity.

The nominated films, actors and filmmakers will be unveiled at a pre-dawn announcement, which for the first time will be streamed online. Industry watchers are predicting that Damien Chazelle's whimsical, romantic musical "La La Land," buoyed by a record seven Golden Globe awards earlier this month, will also triumph at the Feb. 26 Oscars bash with possible golden statuettes for best movie, best actor and for several other categories. But the movie starring Emma Stone and Ryan Gosling is facing stiff competition from "Moonlight," the coming-of-age tale of a black man in Miami, and "Manchester by the Sea," about a depressive loner played by Casey Affleck. Both films also received nods at the Golden Globes, though far fewer than the seven to "La La Land."

The field is also crowded in the best actress race, where Emma Stone is expected to vie for an Oscar opposite Natalie Portman, who plays the grieving widow of John F. Kennedy in "Jackie;" Isabelle Huppert, for her performance in the rape-revenge thriller "Elle;" Amy Adams, who plays a linguist able to communicate with aliens in "Arrival" and Meryl Streep, who stars in the comedy biopic "Florence Foster Jenkins."
RELATED TOPICS