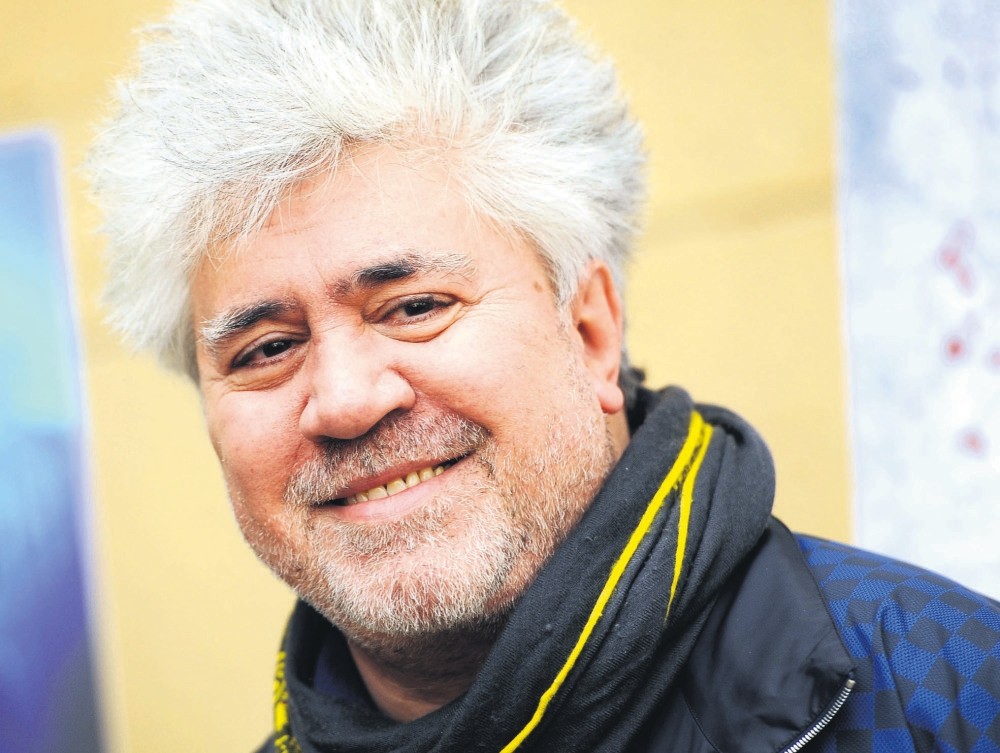 by Feb 01, 2017 12:00 am
Pedro Almodovar, Spain's most celebrated living movie director, will lead the jury at this year's Cannes film festival, its organizers said Tuesday.

The flamboyant auteur, who made his name with a string of colorful and melodramatic black comedies including "Women on the Verge of a Nervous Breakdown" and "Tie Me Up! Tie Me Down!," said, "I am grateful, honored and a bit overwhelmed."

He is the first Spaniard to preside over the world's top film event in its 70-year history.

"I can only tell that I'll devote myself, body and soul, to this task, that it is both a privilege and a pleasure," the 67-year-old director added.

Although Almodovar won the best foreign film Oscar for his powerful 1999 drama "All About My Mother", which also won him best director at Cannes, he has never taken its top prize, the Palme d'Or.

The man who would become known as the "Tennessee Williams of La Mancha", first began to make his mark during the "Movida", the hedonistic Madrid-led cultural revival that followed the end of the Franco dictatorship in 1975.

"Women on the Verge of a Nervous Breakdown" (1988) brought him a cult international following, and his movies are often marked by the strength and warmth of his leading women, played by Carmen Maura, Victoria Abril, Rossy de Palma and Marisa Paredes.

Cannes film festival director Thierry Fremaux said his "20 films form an incandescent work, a legacy of his punk, protest-filled youth, driven by an insatiable passion for female figures and the history of film itself."

Born to a farming family in a small, dusty town south of Madrid where his mother wrote letters for her illiterate neighbors, Almodovar was sent to a Catholic seminary at eight in the hope that he might become a priest.

But the exuberant rebel later ran off to Madrid and joined a parody glam rock duo, and began dabbling in film-making while he working as a telephone company clerk.

Fremaux said "with his dazzling and iconoclastic 35-year filmography, this virtuoso storyteller has forged a strong bond with filmgoers the world over."

Although he is "ever surprising", he said Almodovar never loses "sight of his pet themes: passion, friendship, destiny, guilt and buried secrets."

English-speaking directors have presided over the Cannes jury in eight of the past 10 years.

The rest of the jury and the films that will make up its official selection will be announced mid-April.
RELATED TOPICS