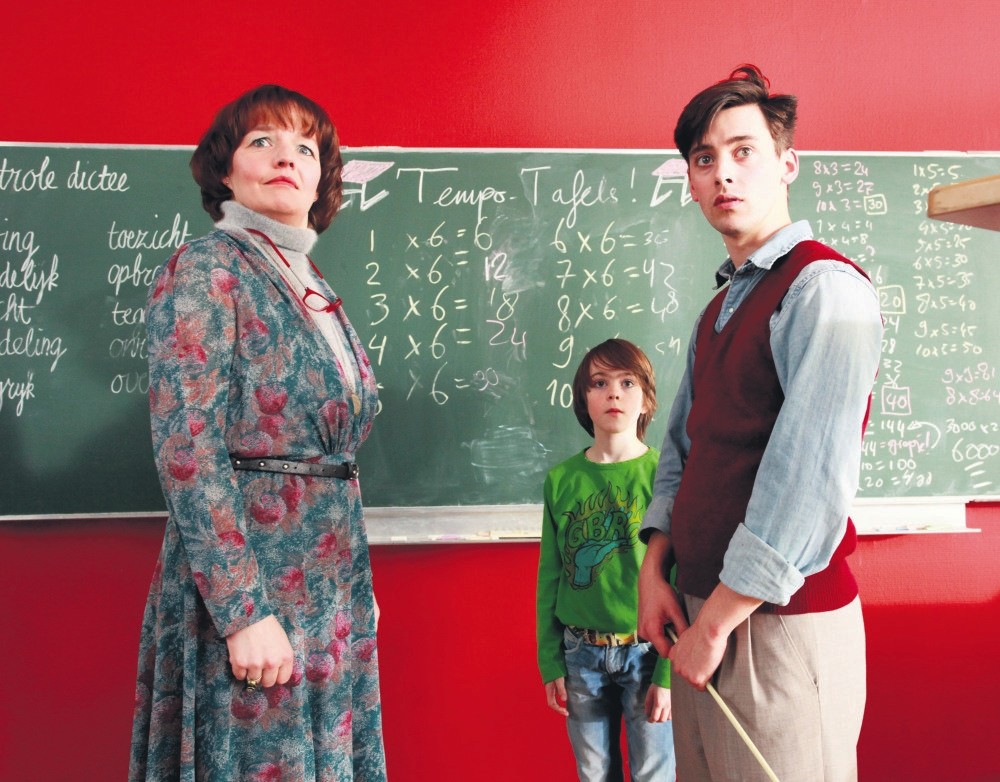 Akbank Sanat will screen a selection of contemporary Dutch films between Feb. 11 and 25. In the event, which is held as part of Akbank Sanat's film session "Sinema Kuşağı" and with the support of the Netherlands Consulate General in Istanbul, five movies - "The Marathon," "Mister Twister-Class of Fun," "Finn," "Soff" and "Those Were The Days" - will be on display in Dutch with Turkish subtitles.

Directed by Diederick Koopal, "The Marathon" tells the story of four friends - Gerard, Leo, Kees and Nico - who work in Gerard's garage. Their work life doesn't go very well and they come up with a brilliant idea. They will look for a sponsor to be able to run in the Rotterdam Marathon and thereby prevent the garage from going bankrupt. However, they still end up facing numerous risks.

"Mister Twister-Class of Fun," directed by Barbara Bredero, is a fun family movie that tells the story of a young teacher at a primary boarding school and the troubles that happen to him. For Tobias, this new teacher, whom the children nickname as "Spare Sam," couldn't have come at a better time. Even though Tobias is a smart, cheerful and fun boy, the principle Miss Sanne can never accept this and always has a problem with him. Tobias lost his father while his mother spends all day in bed, but Tobias doesn't want to think about them at school. And with this new teacher, he doesn't need to. 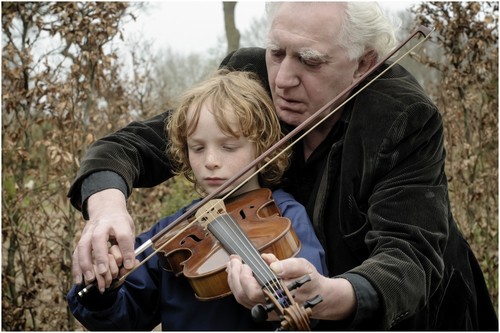 Directed by Frans Weisz, "Finn" is about a nine-year-old Finn who lives in the countryside with his father. Finn wants to be occupied with music, but his father wants him to play football as the other children do. Finn meets an old man near a deserted farm, who plays the violin very well, and is impressed by his music. While his father thinks that he is playing football, he is secretly going to the farm to learn how to play the violin. Is Finn the only person who realizes how fascinating music can be or is there something else going on? 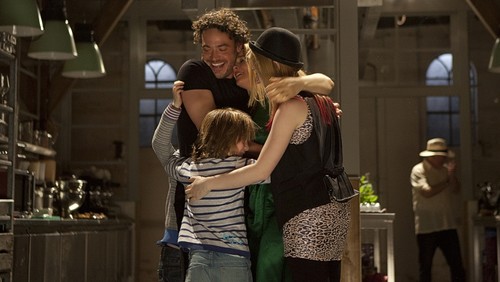 "Soof," directed by Antoinette Beumer, is about a woman named Soof who is about to turn 40 and she has everything she has ever dreamed of including great kids, a small institutional catering company and an ideal husband named Kasper. However, she starts to question if she is really in love with Kasper when she meets a choreographer named Jim. The more she tries to cling to her steady life, the more things go off the rails.

THOSE WERE THE DAYS

Directed by Ineke Houtman, "Those Were The Days" takes place in Rotterdam in the summer of 1974. After the Netherlands lose the World Cup final, Jaap Kooiman throws the TV out of the window and caused his mother-in-law's dog to be crushed under it. After this point, everything becomes uncontrollable. Jaap gets arrested and is observed by a psychiatrist in a court order. Can his wife Nel and his best friend Simon save him from this situation? 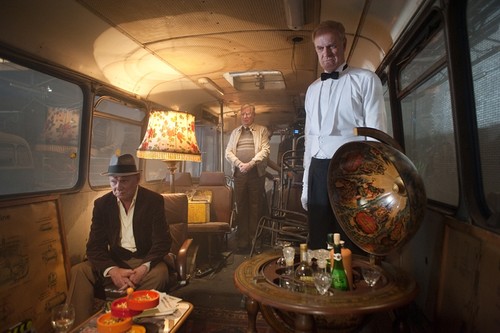