No president for French film awards 'Cesars' after Polanski affair 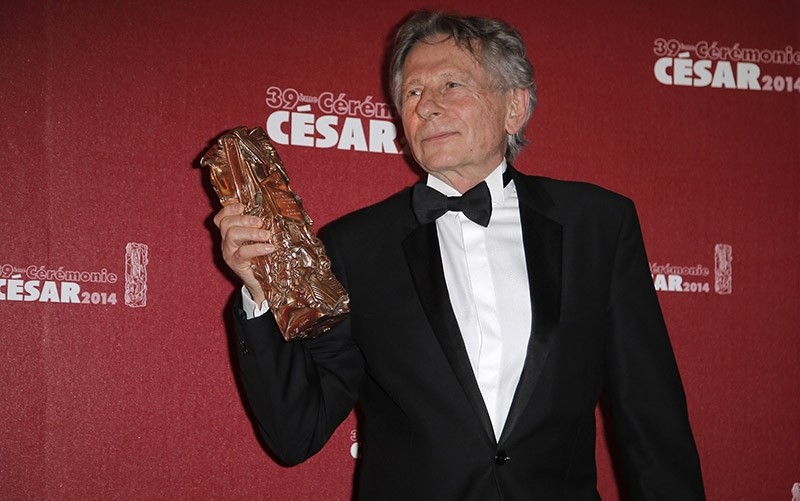 The French equivalent of the Academy Awards will not have an honorary host this year, its organizers announced Saturday, after their first choice, director Roman Polanski, pulled out in a storm of controversy.

"The board of the Cesars Academy has decided there will be no president... We take responsibility for the tumult that you have seen", said Alain Terzian, president of the French Academy of Cinema Arts and Techniques.

Women's groups and government officials had protested the choice last month of Polanski, an award-winning director of "The Pianist" and "Chinatown" who has been wanted in the United States for almost four decades over the rape of a 13-year-old girl.

The group Osez le Feminisme ("Dare to be Feminist") led to a petition drive for the 83-year-old to be removed which garnered nearly 62,000 signatures.

Less than a week after the announcement, the Polish-born Polanski, who also has French citizenship, said through his lawyer that he would withdraw from hosting the Cesars.

Last month the director won a legal battle in Poland to end U.S. efforts there to extradite him.

He was also arrested in 2009 in Switzerland as authorities there acted on Washington's extradition request -- but that country ultimately decided not to respect the order.

The extradition campaign dates back to the 1970s. Polanski was accused of drugging Samantha Gailey before raping her at a friend's house in Los Angeles in 1977.

He pleaded guilty to having unlawful sex with a minor, or statutory rape, as part of a plea bargain, but later fled to France.

Meanwhile, he has led a prolific career as an esteemed filmmaker, earning eight Academy Awards and numerous international accolades.