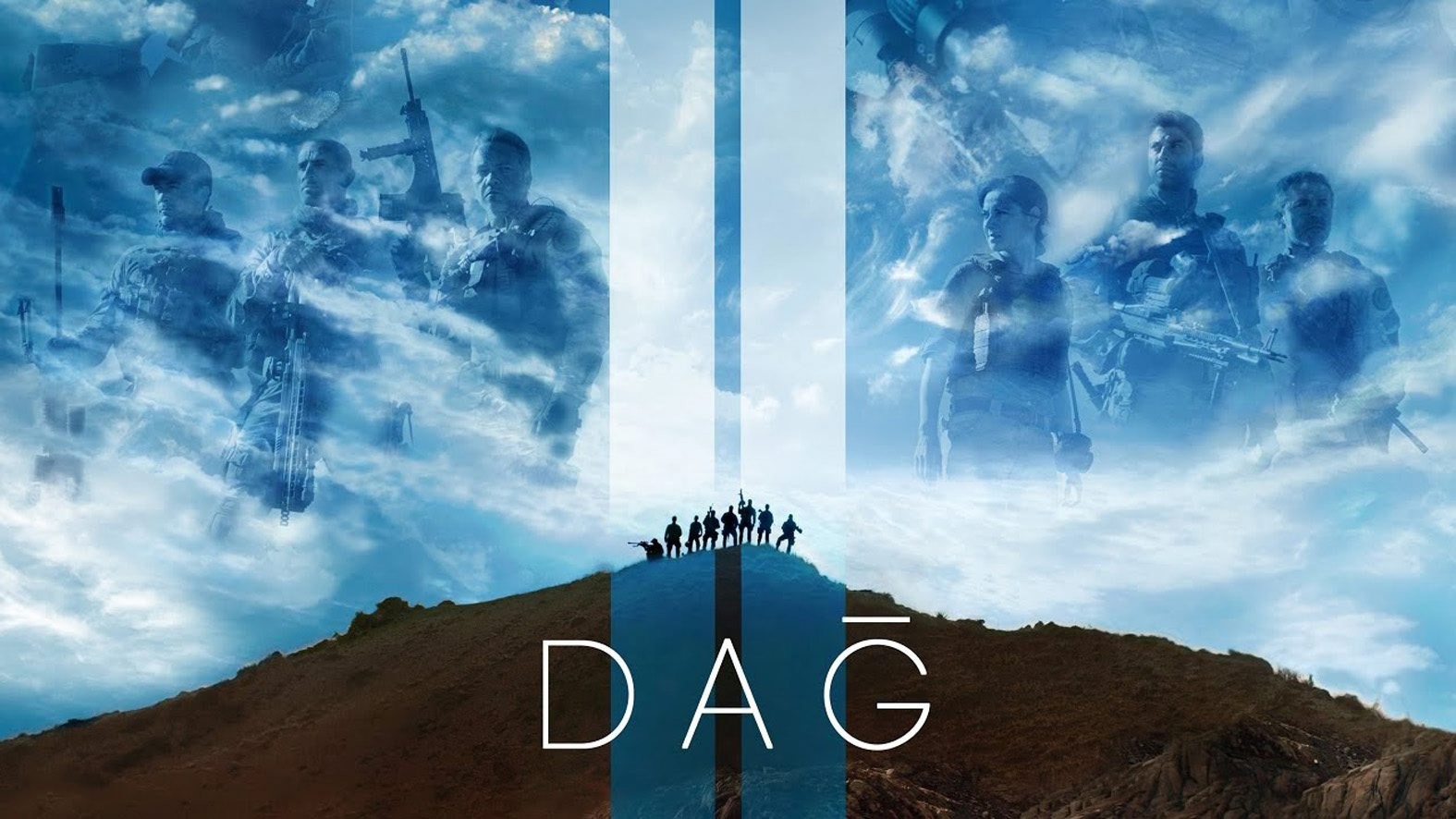 Turkey is also ahead of most European countries when it comes to the number of theater halls. There are total of 2,400 theater halls across Turkey, making it the seventh country in Europe that has the most theater halls within its borders. Atilla Dorsay, a Turkish cinema critic, said Turkey is the number one country where viewers prefer to watch domestic productions rather than films produced in other countries, including Hollywood. He said France, a country devoted to its own cinema, is in second place with 45 percent while Turkey leads with almost 60 percent in interest in domestic cinema productions.

As there is a huge interest in domestic cinema in Turkey, the number of Turkish films has also increased in the last decade. In 2016, a total of 169 Turkish films were produced. However, Dorsay drew attention to the fact that most of these films do not even hit theaters or manage to draw viewers to theater halls. In 2016, Turkey's most grossing film was "Dağ 2" (Mountain 2), which tells the story of the Maroon Berets, an elite force in the Turkish army. The sequel of the 2012 film "Dağ" (Mountain) was seen by 2,859,173 people. Apart from "Dağ 2," the Turkish box office was dominated by comedy films in 2016. Director Mert Baykal's "Kardeşim Benim" (My Brother), "Dedemin Fişi," directed by Meltem Bozoflu and Turkish comedian Şahan Gökbakar's film "Osman Pazarlama" (Osman Marketing) reigned over the Turkish box office in 2016.
RELATED TOPICS