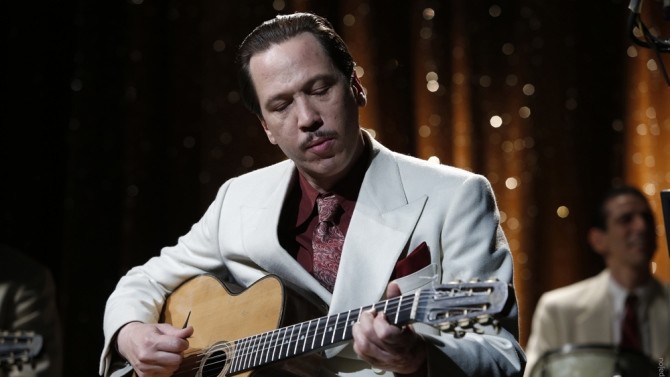 Etienne Comar's directorial debut "Django" will be screened as the opening film of the Berlin Film Festival, which will kick off on Feb. 9. Centered around a certain period in Django Reinhardt's life, one of the pioneers of the European jazz scene, "Django" will come together with Turkish viewers as part of the Istanbul Film Festival.

Hong Sang-soo's latest film "On the Beach at Night Alone," which will compete for the Golden Bear at Berlinale, and Volker Schlöndorff's "Return to Montauk" will be shown in the competition. Martin Provost's "Midwife," Raoul Peck's special gala presentation "Young Karl Marx" and political documentary "I Am Not Your Negro," which will be screened in the Panorama Documentaries section, and Fernando Leon de Aranoa's "Politics, Instructions Manual" also screened within the Panorama at Berlinale will make their Turkish premieres at the 36th Istanbul Film Festival.

"Django," which will open the Berlin Film Festival, is French producer Etienne Comar's first feature film. Django Reinhardt, one of the pioneers of European jazz and the father of Gypsy Swing, had to run away from Nazi-occupied Paris in 1943. Focusing on the famous jazz musician's escape, "Django" stars Reda Kateb known for "Hippocrates," "A Prophet" and "Lost River." "Django" is nominated for the Golden Bear at the Berlin Film Festival. 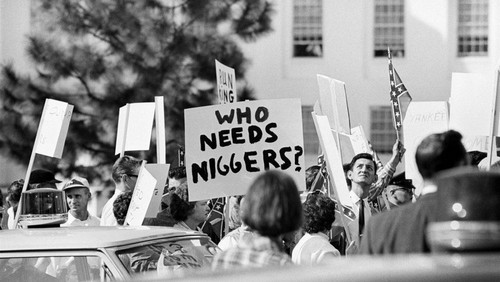 I AM NOT YOUR NEGRO

Korean director Hong Sang-soo's latest film "On the Beach at Night Alone," one of the festival favorites, is nominated for the Golden Bear at Berlinale. The film's protagonist, famous female actress Yanghi, travels from Hamburg to Gangneung, a coastal city in Korea, and reviews her relationships, which are not going so well. Kim Min-hee, who was praised for her role in Hong Sang-soo's "Right Now Wrong Then" last year at the festival, portrays Yhangi in Sang-soo's latest film. 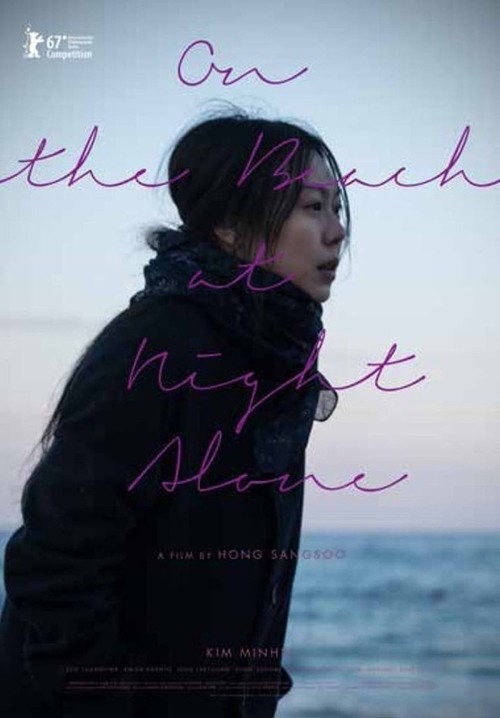 The latest film of Volker Schlöndorff, the accomplished director of "Tin Trumpet," is again one of the favorites of the main competition at the Berlin Film Festival. Starring Stellan Skarsgard and Nona Hoss known for "Homeland," "Barbara" and "Phoenix," "Return to Montauk" is co-written by Schlöndorff and Colm Toibin, the screenwriter of "Brooklyn," with the inspiration from Max Frisch's short story. "Return to Montauk" tells the story of a German writer who comes to New York to promote his book, but meets up again with his old lover, and later takes her to Montauk to spend the weekend.

Co-starring Catherine Frot and Catherine Deneuve, who have amazing chemistry throughout the film, "Midwife" will be shown out of competition at the festival. Centering around a midwife working in a hospital and later becoming friends with her father's former mistress, the film is another one of Director Martin Provost's strong woman portraits.

Raoul Peck has two films that will be screened at both Berlinale and the 36th Istanbul Film Festival. "Young Karl Marx," which will make its world premiere at the Berlin Film Festival with a special gala presentation, focuses on the late youth of Marx, one of the pioneer philosophers of the 20th century. Starting with Marx's exile to Paris in 1844 at the age of 26, the film focuses on his meeting with Friedrich Engels, who will later become one of the philosopher's closest friends and colleague, and their initiatives for communism and the labor movement. In the latest film of Haitian master director Raoul Peck, who came to the Istanbul Film Festival in 2015, young Marx is portrayed by August Diehl, best known from "Inglorious Bastards," directed by Quentin Tarantino.

Manifesto on being an Afro-American in US

Famous writer James Baldwin's unpublished text "Remember This House" turns into a striking and unique manifesto on being an African-American in the U.S. at the hands of Haitian director Raoul Peck. Nominated for an Academy Award for Best Documentary, "I Am Not Your Negro" visualizes Baldwin's unpublished text written right after the assassinations of his politician friends, Malcolm X, Martin Luther King Jr. and Medgar Evers. In the film, which will be screened within the Panorama section in Berlin, Baldwin's words are voiced by Samuel L. Jackson. "I Am Not Your Negro" will also compete at the FACE Human Rights Competition at the 36th Istanbul Film Festival.

"Politics, Instructions Manual" focuses on the Podemos movement, which changed the political structure in Spain, from its establishment to its representation in parliament. The film follows the Podemos Party, which was established three years ago as the political extension of the public movement that started with the impact of the economic crisis in Spain, step-by-step from strategy meetings to election campaigns. Directed by Fernando Leon de Aranoa, the Spanish artist, writer and director best known for "Mondays in the Sun" and "A Perfect Day," this political documentary made its world premiere at the Toronto Film Festival and will be screened within the Panorama section at Berlinale. 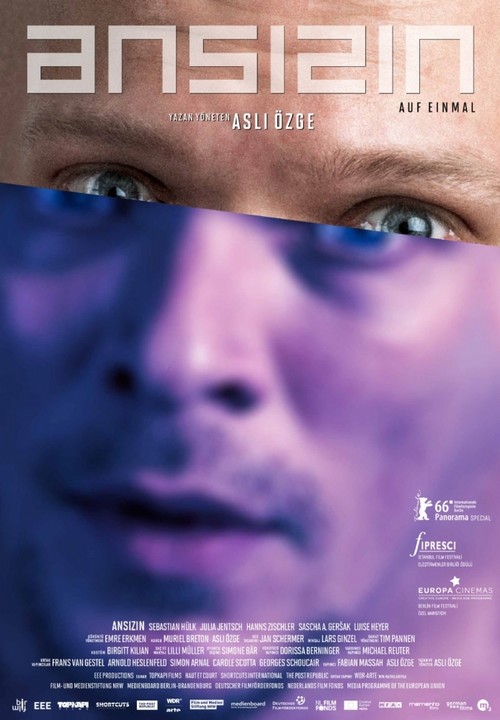 Aslı Özge's third feature film in German, "Ansızın" ("Suddenly") has been nominated for the German Cinema Awards being presented by the German Film Academy. Özge's film is also set to be screened at the International Berlin Film Festival, known as "Berlinale," marking its second screening at the prestigious festival since the film premiered at the "Panorama Special Section" of last year's Berlinale. The German Cinema Awards will be presented to the winners in a ceremony on April 28. Starring Sebastian Hülk, who appeared in Michael Haneke's "White Ribbon," Quentin Tarantino's "Inglorious Bastards" and popular American TV series "Homeland," Julia Jentsch, who won the Silver Bear at the Berlin Film Festival with her role in "Sophie Scholl," and Hans Zischler, who starred in Stephan Spielberg's "Munich," "Suddenly" stands out with its imagery and visual atmosphere."Suddenly" is still in theaters all over Europe, as well as the rest of the world. Set to be screened in India, Mexico and New York, the film has already made its debut in international film festivals in Goteborg and Dublin and can currently be viewed in Polish, Romanian and Dutch cinemas.