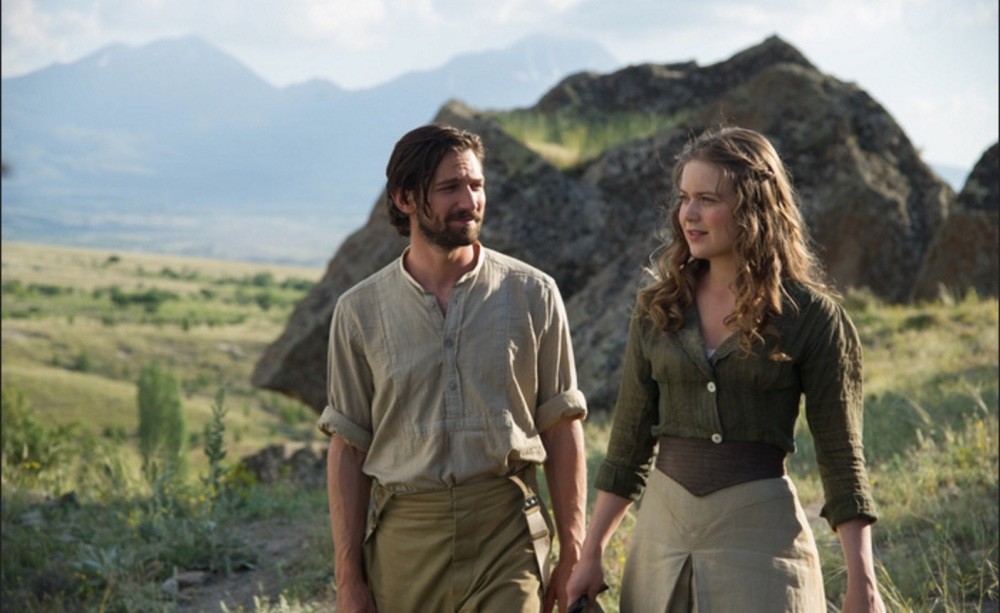 The film, recounting the events on the eastern front of the Ottoman Empire during the Great War, was directed by Joseph Ruben.

The film features a star-studded cast that includes Academy Award winner Ben Kingsley, playing an American doctor, Michiel Huisman, known for his role as Daario Naharis in the acclaimed TV series "Game of Thrones," playing the role of an Ottoman officer named İsmail and Icelandic actress Hera Hilmar in the role of an American nurse Lillie.

Hollywood heartthrob Josh Hartnett also stars in the film as an American doctor and so does Turkish actor Haluk Bilginer. Haluk, who is no stranger in Hollywood productions, plays the role of Ottoman officer Halil Bey.

Selçuk Yöntem, who will play Melih Pasha, will star in a Hollywood production for the first time. "The Ottoman Lieutenant," which is the first Hollywood film set in Anatolia in 1915, was shot in the Czech Republic, Istanbul and Cappadocia. The film tells the story of an idealist nurse, Lillie who leaves her homeland and travels to the Ottoman Empire to assist American doctor Jude.

While the world is dragged into a bloody war, Lillie falls in love with the Ottoman officer İsmail and as the war takes a turn to the point of no return, Lillie has to decide whether she will live for herself or others.
RELATED TOPICS