New Wolverine film to premiere in Istanbul at İKSV 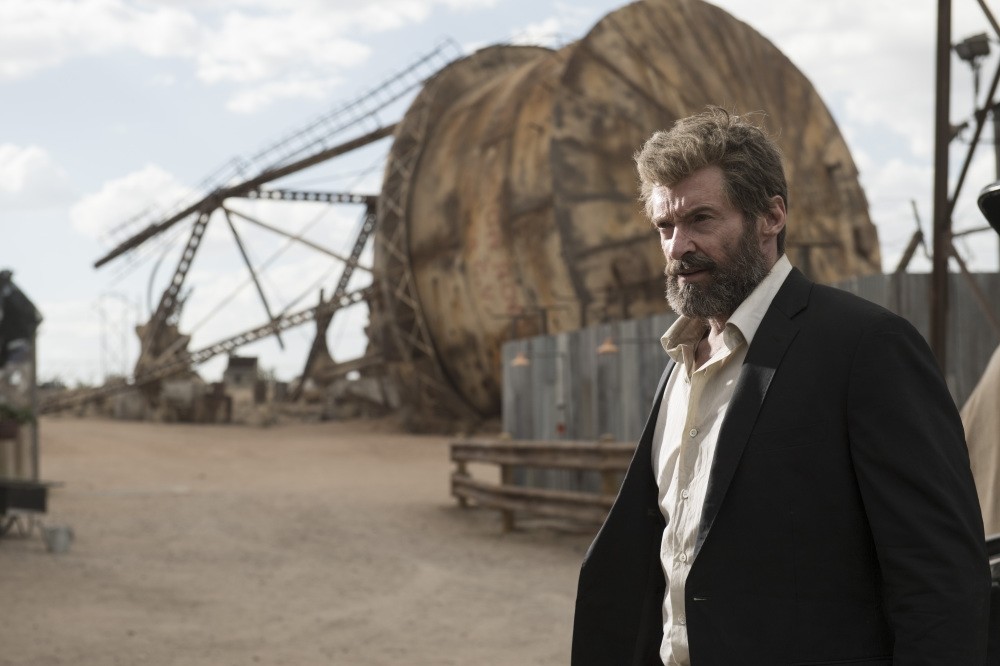 by Daily Sabah Feb 18, 2017 12:00 am
Organized by the Istanbul Foundation for Culture and Arts, İKSV Premieres brings the new X-Men film "Logan" onto the silver screen on Feb. 28 at Cinemaximum City's Nişantaşı. "Logan" marks the 10th X-Men film to come out from the Marvel Universe.

The third and last film dedicated to the X-Men character Wolverine, the lone wolf, made its world premiere on Friday at the Berlin Film Festival. Starring Hug Jackman as Wolverine, "Logan," features Patrick Stewart, Richard E. Grant, Boyd Holbrook, Stephen Merchant and Dafne Keen, and is directed by James Mangold. With this film, Jackman plays the character of Wolverine, who he has played for the last 17 years, for the last time.

Written by Michael Green, Scott Frank and James Mangold, the film is inspired by Marvel Comics' eight chapter series "Wolverine: Old Man Logan." Set in 2029, five years after the last X-Men film "Days of Future Past," the film depicts a world where the mutant population hits rock bottom and the X-Men break off. Logan, a.k.a Wolverine, begins to lose his power to heal and spends his days taking care of Professor X, who is a very old and sick man and working as a driver. One day, he is asked to drive a girl named Laura to the Mexican border. When Logan understands that Laura is a mutant as well, they begin their escape together from an evil company that targets mutants.