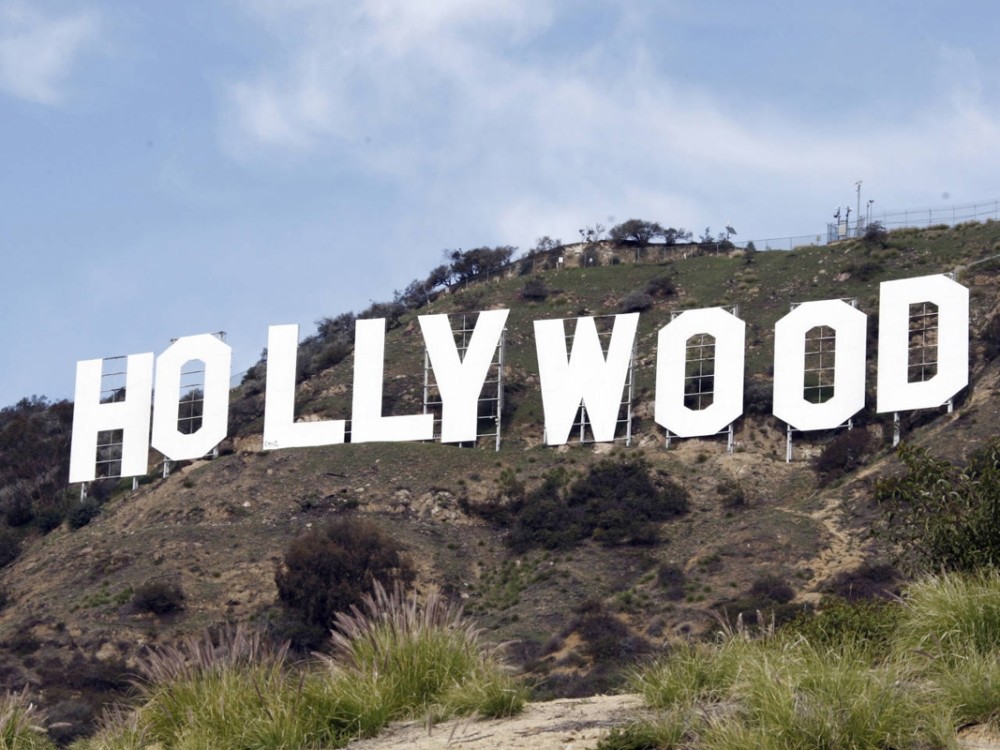 by Feb 23, 2017 12:00 am
Women and minorities are faring better in Hollywood and feature prominently at this year's upcoming Oscars, but they are still woefully underrepresented overall in the entertainment industry, according to a report issued on Tuesday.

The "2017 Hollywood Diversity Report," organized by the University of California Los Angeles (UCLA), examined 200 top-grossing films released in 2015 as well as 1,206 television shows that aired or streamed during the 2014-15 season. It also tracked hiring of women and minorities, both on screen and behind the camera, in 11 job types.

The study comes just days before the Academy Awards, which in past years faced scathing criticism and boycott calls for nominating only white actors in the main categories. This year, however, a record number of black actors were nominated for the glitzy awards ceremony being held on Sunday, averting a repeat of the #OscarsSoWhite controversy.

Still, the UCLA study said that despite the inclusion of more black actors in this year's nominations, "the exclusion of people of color and women from Hollywood remains a concern."

"While there have been some improvements, especially in television, the numbers remain disheartening across the board," said Darnell Hunt, the report's lead author and director of the Bunche Center. "At the heart of it is the fact that Hollywood is simply not structured to make the most of today's market realities."

"In terms of sophistication of content, television might be considered to be in something of a golden age," said Hunt, who is also chair of the UCLA sociology department. "But in terms of representation and opportunity, we still have a long way to go. White men are still dominant, and women and people of color struggle to get the opportunities to succeed."

The report underlined that the industry needs to consider the buying power of minorities, who in 2015 purchased 45 percent of all movie tickets sold in the U.S. "Less-diverse product underperforms in the marketplace, and yet it still dominates," said Ana-Christina Ramon, the report's co-author and assistant director of the Bunche Center. "This makes no financial sense."
Last Update: Feb 23, 2017 1:18 am
RELATED TOPICS