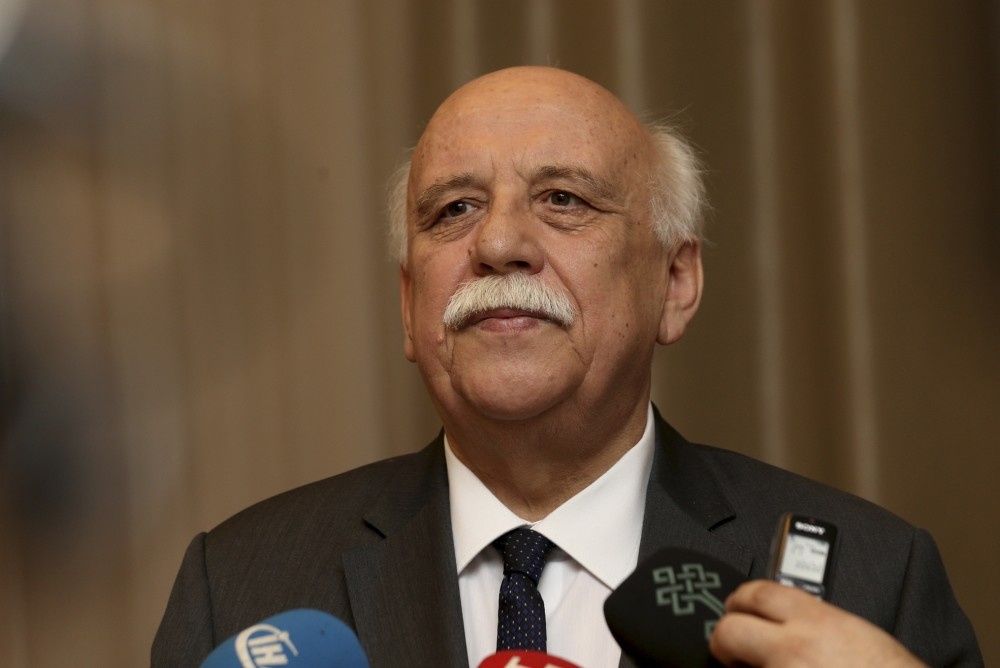 by Anadolu Agency Mar 04, 2017 12:00 am
Turkey is encouraging foreign filmmakers to shoot in the country by offering convenience, Culture and Tourism Minister Nabi Avcı announced Thursday.

"The biggest incentive we can give to foreign filmmakers is to reduce the cost of shooting a film in Turkey. Many European countries do it very well by providing convenience," he underlined.

"So, we are working on that issue through a law on cinema. I hope we will submit it to the Turkish Parliament in the near future," he said.

Avcı stressed that his ministry's support for the cinema sector had increased every year, reaching nearly TL 26 million ($7 million) for 2017.
RELATED TOPICS