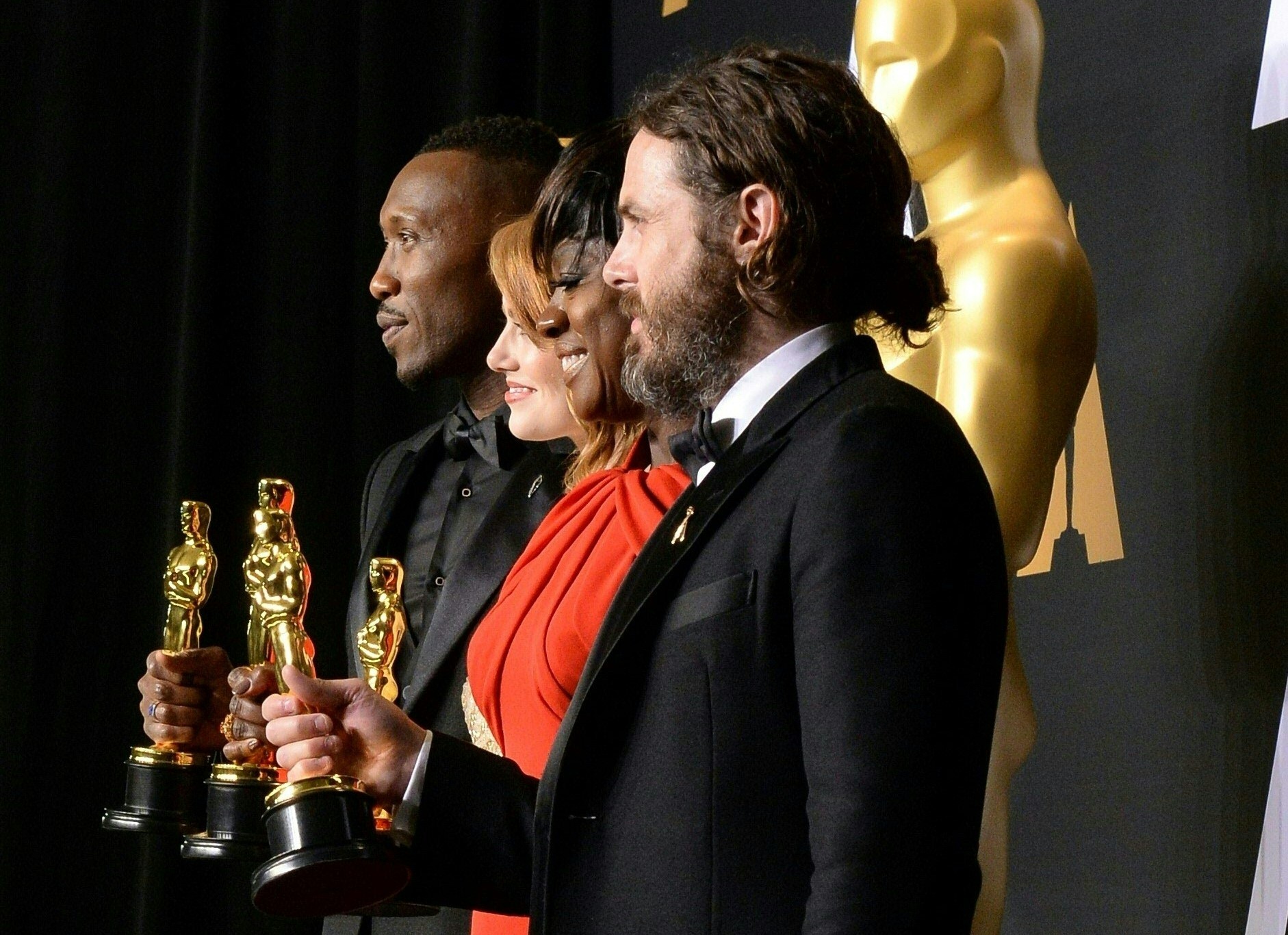 by Miraç Tapan Mar 06, 2017 12:00 am
When accomplished film director and honorary Academy Award winner Spike Lee, called for a general boycott of the 88th Academy Awards, arguing that the Academy is racist against black actors and filmmakers, he caused a stir not only in Hollywood but around the world. His calls for a boycott were heeded by Michael Moore, George Clooney, and Will and Jada Pinkett Smith, all of whom chose to skip out on the red carpet tradition as well as the Academy Award ceremony last year.

The hashtag #OscarsSoWhite topped Twitter's trending topic list for days, causing the Academy as well as the U.S. film industry to take a step back and question themselves. This year, the increasing number of African-American nominees and documentary films that focus on the lives of African-American characters was eye-catching.

When the nominations were announced, it became clear that the Academy has in fact lent its ear to the call of #OscarsSoWhite defenders. All four award categories had at least one person of color included in the nominations, while the category of Best Supporting Actress included three African-American nominees at the 89th Academy Awards.

The result of the #OscarsSoWhite campaign bore its fruits at the award ceremony last Sunday night: The academy was clearly celebrating the cultural diversity in the film industry.

The film "Moonlight," which chronicles the life of a black young man, was selected as "Best Motion Picture" of the year, Muslim Mahershala Ali won "Best Performance by an Actor in a Supporting Role" award and Viola Davis was awarded "Best Performance by an Actress in a Supporting Role" for her performance in "Fences." Furthermore, let us not forget "O.J.: Made in America," which won the Oscar for the "Best Documentary Feature."

Looking at the nominees and winners of this year's Academy Awards, one cannot help but notice the elephant in the room: Isn't it overtly obvious that the Academy nominated so many African-American actors and actress for Oscars in the wake of last year's speculations launched by Lee? In all truth, yes; however, one should also consider that the country is, along with figures within American culture and arts circles, going through a time of divisive protest.

It is not possible to link the increasing number of African American nominees and winners at the 89th Academy Awards solely to the campaign against the dominion of white actors in Hollywood but to Donald Trump, the president of the U.S.

Throughout his presidential campaign and from the minute that his presidency was announced, protests have ensued regarding the rise of the controversial Trump. While he is celebrated by some, he has widely been criticized for his views on African Americans, women, immigrants and the LGBT community. While prominent figures in of American entertainment have expressed their discontent for the discriminatory issues raised by Trump, they have also formed some sort of invisible union, standing against everything Trump condones.

Long before last week's Academy Awards, Hollywood film studios and independent filmmakers alike took on a task to produce films focused on minorities and the oppressed in American society.

"Moonlight," which became the lowest budget film to ever win an Oscar for Best Motion Picture, focuses on the "others," a young black boy who is mixed up with drug dealers. "Hidden Figures" reveals the long forgotten story of a group of African American women who made a breakthrough in NASA.

The Academy Awards ceremony was just a cherry on top of this sweet rebellion. Mahershala Ali became the first Muslim actor to win an Oscar (Muslims are also targeted by Trump); Asghar Farhadi, the Iranian actor who protested Trump's policies against certain Muslim countries by not attending to the ceremony, won the Best Film in Foreign Language Award.

Viola Davis won Best Performance by an Actress in a Supporting Role; the "White Helmets," a documentary film focusing on a group of volunteers who are saving lives in Syria, won the award for Best Documentary Short Subject and "O.J.: Made in America" became the winner of the biggest title in the documentary category.

The winners chosen at this year's Academy Awards are Hollywood's way of challenging Trump and his administration, showing that they will not yield to his discriminative policies. Although Director Spike Lee lit the fuse, President Trump pulled the trigger on Hollywood's biggest problem ever: The Oscars are not so white anymore.
RELATED TOPICS