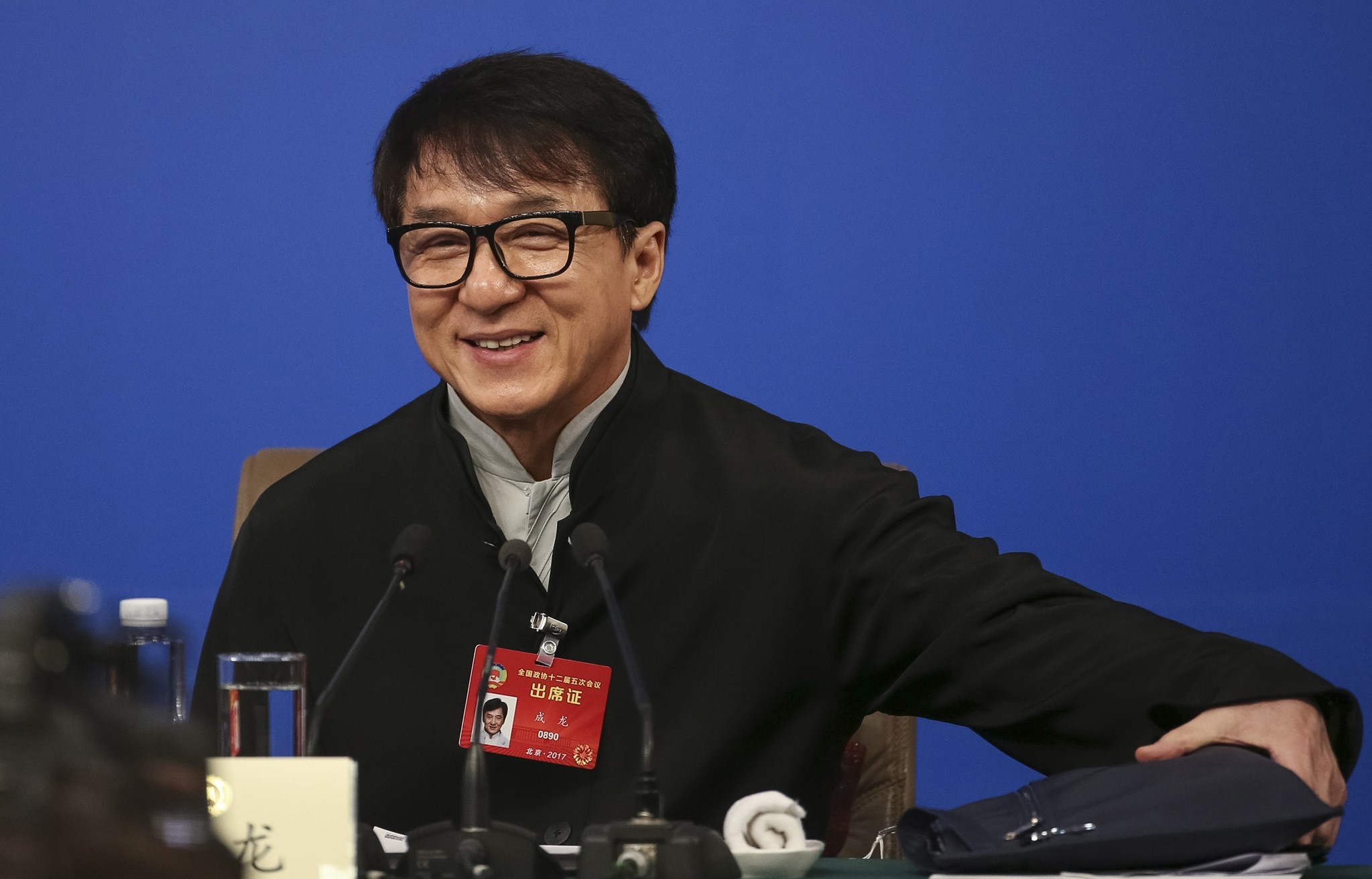 Since 2012, China has permitted 34 films to be imported from overseas each year, but the state-run Global Times newspaper reported last month that Chinese and U.S. officials are renegotiating the limit.

A shakeup in domestic movie offerings would challenge Chinese filmmakers to produce better work, Chan told reporters at a Tuesday press conference during the annual gathering of China's political advisory committee, of which he is a member.

"Their technology is more advanced than ours, but on the other hand, we will have more opportunities to watch their films and learn from them," he said.

"We are concerned - very afraid - but I believe that this kind of pressure is a positive thing...the more films that come in, the more we will ourselves improve."

This move was followed by Alibaba billionaire Jack Ma's investment in Steven Spielberg's Amblin Partners and a reportedly $1-billion agreement between Paramount and two Chinese companies.

The deals have been accompanied by concerns that Hollywood is increasingly pandering to Chinese audiences.

"I recently attended a meeting with several major executives who said 'okay' to every suggestion I gave," he said.

"My assistant told me, 'You're so awesome.' I said, 'I'm not awesome. It's today's Chinese market that is awesome.' Everyone wants to do business here."
RELATED TOPICS