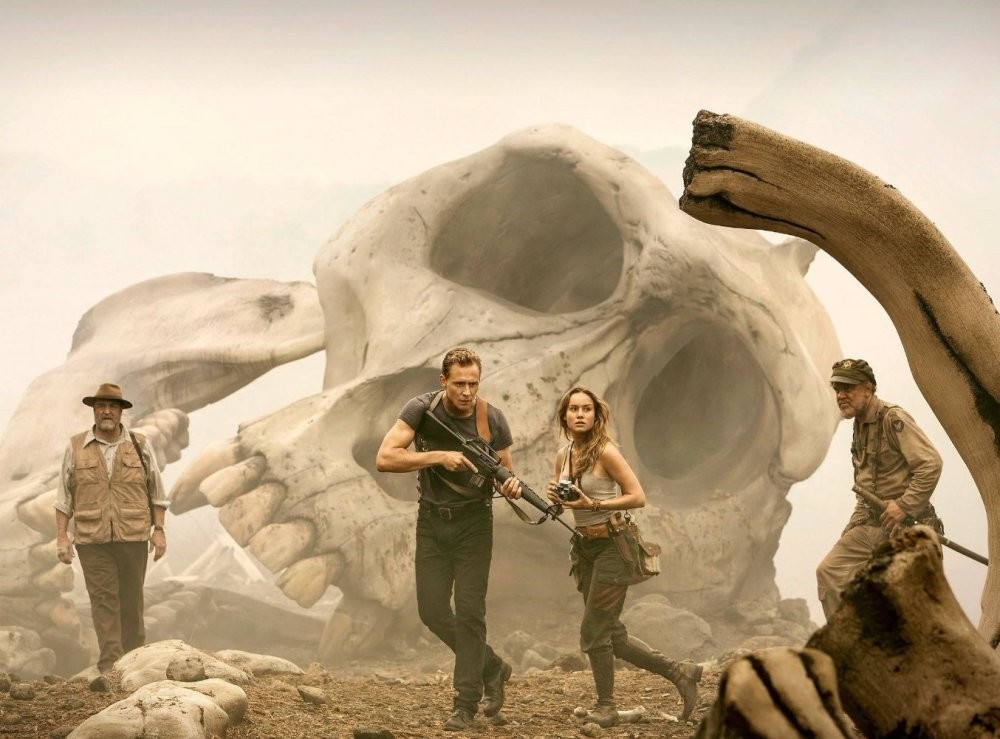 King Kong returns to the silver screen with Jordan Vogt Roberts's new film "Kong: Skull Island." Starring Tom Hiddleston, Samuel L. Jackson, Brie Larson, Toby Kebbell, Thomas Mann and John Goodman, the American production is written for the screen by Derek Connolly, Max Borenstein and Dan Gilroy. The film follows a team of scientists who set off to explore an uninhabited island in the Pacific. The expedition which begins with high hopes turns into a race for survival.

Perde: Ayn-ı Cin (Curtain: The Eye of the Jinn)

Okan, a horror book writer, travels to Antalya to focus on his new book. Since he is unable to get used to wearing glasses, he decides to undergo surgery to correct his eyesight. The surgery goes well, however, after the surgery, Okan starts to see everything, including things he should not be able to see. Okan, who is able to see the realm of jinns, tries to get back to his normal life. Written and directed by Ediz Günay, "Perde: Ayn-ı Cin," is a Turkish horror film, starring Nurhayat Ertetik, Orkun Özen, Uğur Dönmez, Filiz Ger and Burcu Ayhan.

Directed by Ash Brannon, the animated film, "Rock Dog," follows Bodi, who leaves his hometown in order to make his dreams come true. The American production is dubbed by Luke Wilson, Eddie Izzard and J.K. Simmons.

The "Surf's Up" sequel, "Surf's Up 2: WaveMania," is an animated comedy that features WWE Superstars' voices, while matching up against talking animals. Dubbed by Jeremy Shada, Melissa Sturm, Diedrich Bader, the film is directed by Henry Yu.
RELATED TOPICS