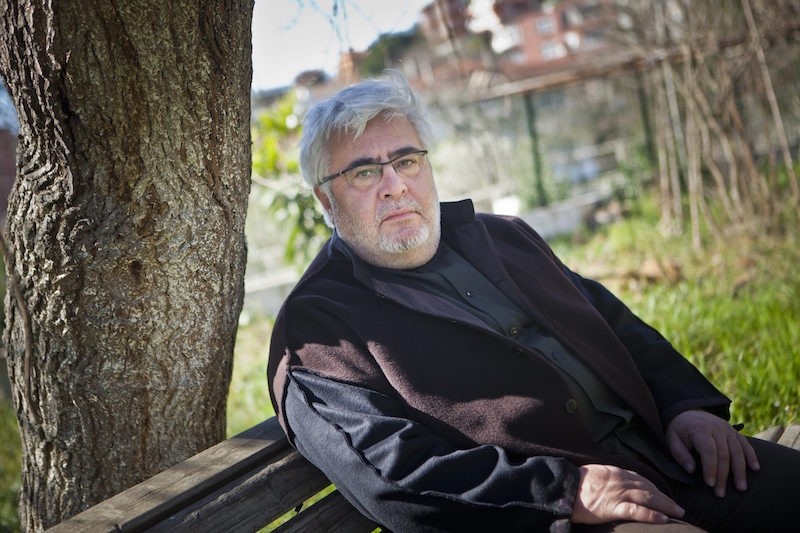 Turkish director Uu011fur Yu00fccel will be honored with 11th Boston Turkish Film Festival Award for Excellence in Turkish Cinema. The festival will take place in Boston from March 16- April 23. (Sabah Photo)
by Daily Sabah with AA Mar 13, 2017 12:00 am

This year's Boston Turkish Film Festival (BTFF) will be a high-caliber program showcasing Turkish cinema and will feature guest appearances from Turkish directors, according to its Founding Director, Erkut Gömülü.

The 16th annual monthlong event will kick off March 16 with a viewing of the film "61 Days" (İftarlık Gazoz) at the Boston Museum of Fine Arts followed by a Q&A with director Yüksel Aksu and an opening reception.

Within the scope of the festival, it was announced that Uğur Yücel would be honored with the 11th annual Award for Excellence in Turkish Cinema.

Yücel's award will be presented at a ceremony following a screening of the 1987 film "Mr. Muhsin" at the museum March 24.

The music portion of the festival will begin April 6 with a violin and piano recital performed by Ankara Presidential Symphony Orchestra concertmaster Jülide Yalçın and pianist Elif Önal.

There will also be a photography exhibition within the frame of the festival. Original photographs by Erkut Onart will be exhibited at the Howard Thurman Center at Boston University from April 3-23, under the name "Anatolia-A Crossroads of Civilizations and Cultures."

All of the film screenings will take place at the Museum of Fine Arts in Boston and the movies will appear with English subtitles.