Turkish co-produced film, ‘The Ottoman Lieutenant,’ premiers in US theaters 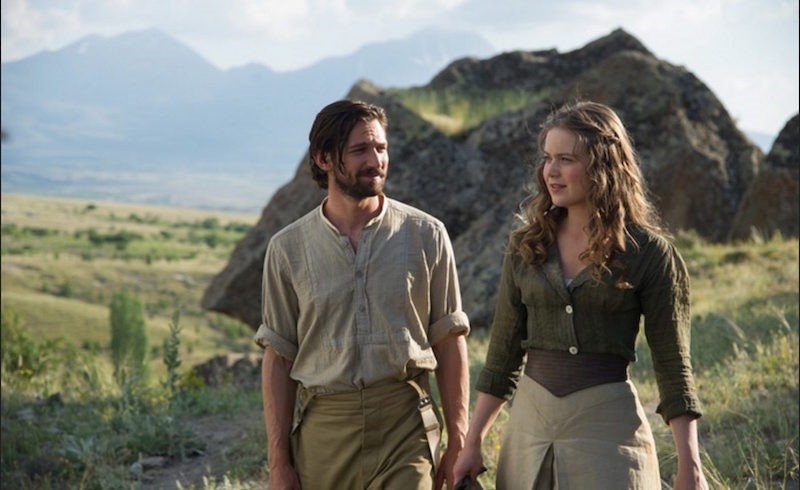 Michiel Huisman and Hera Hilmar star in u201cThe Ottoman Lieutenant,u201d which opened to US audiences on Friday. (Archive Photo)
by Daily Sabah Mar 13, 2017 12:00 am

"The Ottoman Lieutenant," a love story about an American nurse and an Ottoman officer serving in eastern Anatolia during World War I, has premiered in theaters across the United States.

The Turkish-American co-produced Hollywood film has reached U.S. audiences in some 300 cinemas across more than 200 regions of the country.

Telling the story of an American nurse named Lillie during the first years of World War I, the film incorporates striking décor and staging to create a modern version of an old fashioned picture.

Tired of the racial injustices of the Philadelphia hospital, Lillie decides to leave the United States and work for a mission in an American hospital in Van.

The one hour and forty minute film was written by Jeff Stockwell and directed by Joseph Ruben.