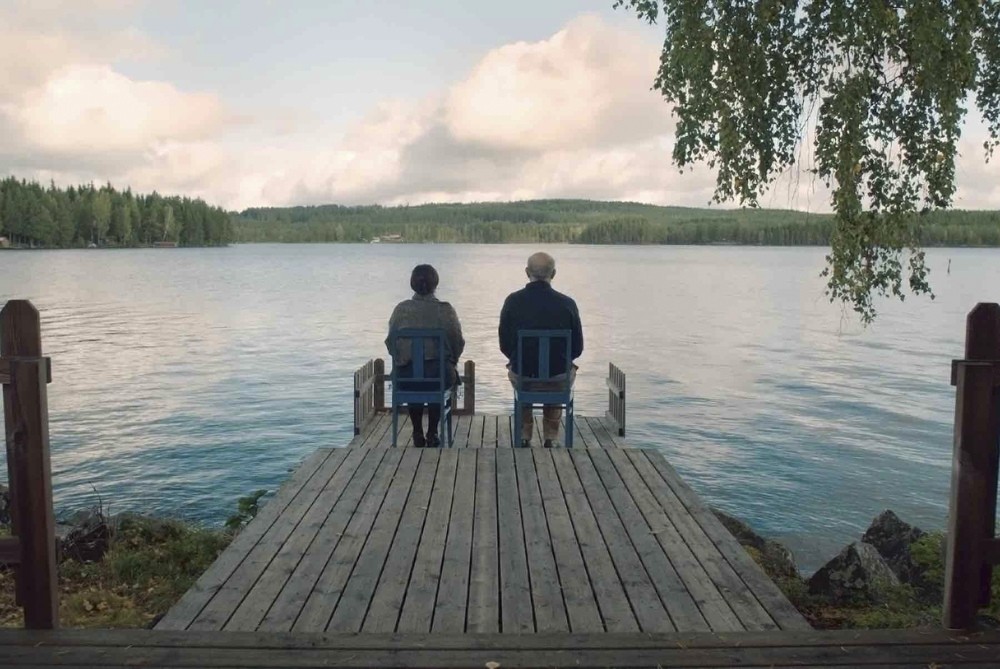 Based on his own experiences as a Palestinian living in Israel, director Maha Haj follows the communication problems within a family in his first movie, ,Personal Affairs.,
by Daily Sabah Apr 07, 2017 12:00 am

The 36th Istanbul Film Festival has created a sweet rush among movie buffs as dozens of Turkish and foreign films are being screened in various halls throughout the day until April 15. An extraordinary category offers young masters the opportunity to shine withtheir work

The 36th Istanbul Film Festival, which will be running in various cinema halls in Istanbul until April 15, brings various Turkish and foreign films from around the world onto the silver screen.

Along with the classics and remakes of cult films, there will be a special section that focuses on young directors who are taking part in the festival with their first feature films.

This section brings together striking movies, some of which are nominees set to become cult classics in the near future.

The young directors, who introduced a new take to world cinema with their debut or second movies, have a chance to use this festival as a catalyst to have their movies screened at international festivals around the world.

Venezuelan director Jorge Thielen Arman's feature debut, "The Solitude," depicts the destructive effects of the devastating economic chaos Venezuela has been wallowing in regarding relations and moral values. Inspired by a true story, Armand focuses on the real residents of a neighborhood in Caracas through a documentary-like movie, which from time to time includes humor as well as the sadness of a poor and young father when he finds out that the building they took shelter in is to be demolished. 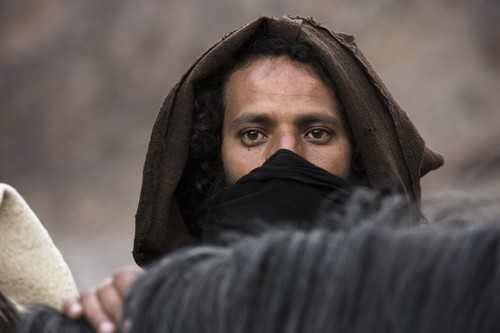 Spanish director Oliver Laxe's "Mimosas" trails the last wish of an old and ill sheikh, which is to be buried with his relatives in Sicilmase.

Winning the SACD Award at least year's Cannes Film Festival, the Grand Prix award at the Cabourg Film Festival and the Best Movie Award at the Mumbai Film Festival, Davy Chou's latest movie, "Diamond Island," is visually breathtaking. Shot on the streets of Cambodia with amateur actors in just four months, the movie is about 18-year-old Bora leaving his suburbs to reunite with his missing brother. It chronicles his journey and adventures in which he takes a job as a construction worker to realize his dreams.

Originally from Mali, the French director Daouda Coulibaly's first feature, "Wulu," is a tough gangster movie praised as a Mali-style "Scarface." Premiering at the Toronto Film Festival, Wulu's hero is a bus driver, Ladji, who wants to rescue his sister, who is a sex worker. When Ladji does not get the raise he was hoping for at his job, he becomes desperate enough to join with a local drug dealer to earn money. After a short while dealing cocaine, Ladji begins to climb up the ranks.

Based on his own experiences as a Palestinian living in Israel, Maha Haj follows communication problems within a family in his first movie, "Personal Affairs." The film follows an old couple in Nazareth along with their son in Ramallah. It details the dramatic events of the couple, including their other son who moved to Switzerland and their daughter who is about to give birth.

"Personal Affairs," a film about the relationships in this scattered family, premiered at Cannes in the category dubbed, "A Certain Look." Winning Best Movie awards at Haifa International Film Festival and Zurich Film Festival in 2016, the movie catches the melancholia of daily life with a cool humor. 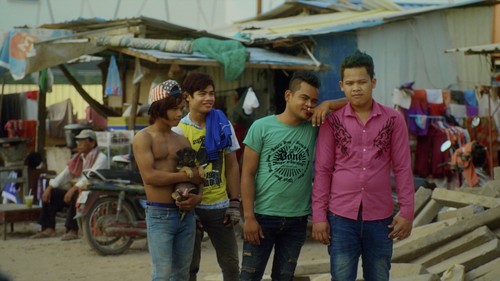 Shot on the streets of Cambodia with amateur actors in just four months, "Diamond Island" is about 18-year-old Bora leaving his suburbs to reunite with his missing brother.

Japanese director, Kei Ishikawa's "Traces of Sin," which premiered at the Horizons section of the Venice Film Festival, follows a journalist who is looking into the killing of a family. The movie was produced by Office Kitano and founded by the legendary Takeshi Kitano of the Japanese cinema. While weaving the atmosphere of a psychological thriller, the movie also stays true to the classical rules of detective movies.

Spanish director Oliver Laxe, who resides in Algeria, offers a mysterious adventure with hints of westerns in his film, "Mimosas." The film trails the last wish of an old and ill sheikh, which is to be buried with his relatives in Sicilmase. The old man sets off on a metaphysical and very though journey, which starts under the hard conditions of the Atlas Mountains. It is here where the old man passes away during his trek and few men are obliged to take his corpse to the city.

Laxe's hit film, which won the grand prix at Critics Week at Cannes in 2016, also returned with awards from the Cairo and Seville festivals.

Sometimes funny, sometimes touchy and even grievous at times, Stergios Paschos' "Afterlov," which received awards form Locarno and Selaniki Film Festivals, paints a portrait of Nikos, an emotional person who refuses to grow up and suffers from time to time because of this. Nikos looks after this friend's luxurious villa and has recently broken up with his girlfriend, Sofia. The young boy finds the sorrowful experience hard to deal with. He chooses a different method for answering the questions he could not find answers to and invites Sophia to this villa where no one's getting out until he gets reasonable answers.

Winning Best Movie and Director awards at Locarno, Best Movie at Reykavik and Warsaw among many others, "Godless" by Ralitza Petrova is a dark, honest, realistic and harsh movie, depicting the Eastern European "nightmare." Nursa Gana, who has assumed the treatment and care of elderly people in need in a remote, almost lifeless grey town on the mountains of Bulgaria, is stealing patients' identities and selling them in the black market. This degeneration of Gana, who can stand this monotone world with insensitivity, will continue until they become close with one of the patients.

Between a dark comedy and a thriller, Lukas Valenta Rinner's "A Decent Woman" is a memorable satire. Following a woman, who works as a maid in a gated community and becomes involved with a nudist colony behind the walls, it examines the social divide in Argentina from social, economic and moral aspects.

The humble, yet dramatically well-organized "Kati Says Goodbye," directed by Wayne Roberts, won the Most Effective Movie award at the Stockholm Film Festival. The film creates the "American Dream," a very popular concept depicted in many other movies. The movie tells the story of a 17-year-old girl who tries everything to change her life in the "land of dreams." It offers a fresh breath to the American independent cinema which has been undergoing a crisis of creativity within the last years.

Taking place on the snow-covered plains of Patagonia, "The Winter" examines the transformation of generations through the conflicts and contradictions between the past and the future, the old and the new, the elderly and the young. A younger butler is hired after the older butler, who has worked in this farm for years, is dismissed due to his age. Both men have to resist and struggle with problems and change in this new environment. The debut film from Emiliano Torres, who wrote many screenplays and worked as an assistant director at many movies, has presents his, has won the Best Cinematography and Jury Special Price at San Sebastian Film Festival, which it also premiered at.

Appraised at Venice Film Festival and winning Ashleigh Cummings the "Best Actress Award," Ben Young's "Hounds of Love" takes place in 1980s in Australia. A serial-killer couple abducts 17-year old Vicki, who does not accept playing the role of a victim in this desperate situation, but instead tries using the dynamics between the couple against them. While the violence in the movie usually takes place outside of the frame, the movie uses the rules of a psychological thriller genre wisely and creates a spooky and uncanny atmosphere. The dark atmosphere that is catchy in the land where the sun always shines deserves praise. Meanwhile, the film also won the Best Director and Actress awards at Brussels Film Festival.
RELATED TOPICS