Films explore actual state and feeling of being home 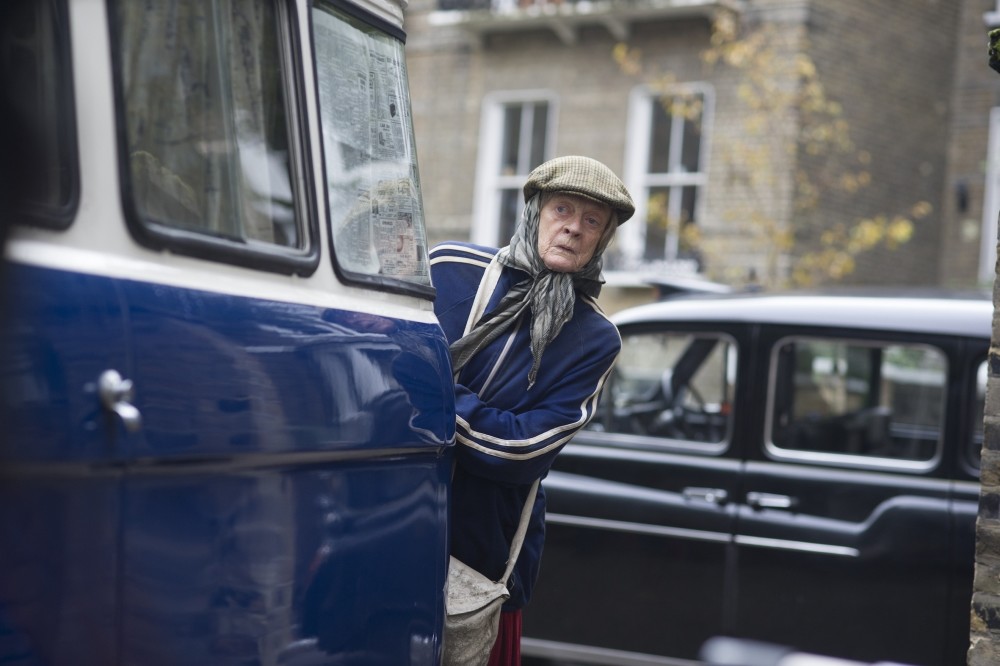 SALT's Thursday Cinema presents a selection of films focusing on the concept of ‘home' as homes are the actual spot where desires, visions and memories are intensely reflected

Following programs in previous years that focused on the ways that city life dictates the daily lives of individuals in societies and the impact of international mega-events on culture and the built environment, Thursday Cinema's 2017 program features a selection of films that meditate on the concept of "home." Organized by SALT, Thursday Cinema's spring screenings take place until June 8 in the auditorium at SALT Galata.

Not only a living space, a home is a place of longing and belonging. It presents a constant challenge to the discipline of architecture, which seeks to address, question, reconsider and redefine it physically, yet ultimately fails to influence the making of the home. The abstract notion of home, on the other hand, embodies a multitude of contexts, from a secure shelter to a "sweet home" to the "homeland" of a nation.

A home, as an intimate space, bears traces of its inhabitants. One's desire to see another's home is easily provoked by anything from the sounds next door to interior design magazines and often contributes to an interpretation of the owner's personality. In terms of cinematography, a home is celebrated for its architectural qualities and becomes a reflection of the protagonist's identity. Thursday Cinema will engage in such topics relating to "the home" through films that describe it as an object of design, shelter, utopia, lifestyle and even absence.

Twenty feature-length fiction films, documentaries and animated films from Thursday Cinema's Spring and Fall programs will be screened in their original language with Turkish and English subtitles. Here are some suggestions from the screening list:

Events unravel when the elderly Miss Shepherd (Maggie Smith), a woman of uncertain origins, "temporarily" parks her van in renowned playwright and screenwriter Alan Bennett's London driveway. Based on a true story, the development of a strained relationship tolerated by Bennett becomes a bond that will change both their lives, as Miss Shepherd and her minibus remain in the driveway for 15 years. Filmed on the street and in the very house where Bennett and Miss Shepherd lived for all those years, acclaimed director Nicholas Hytner, together with the writings of Bennett, bring this humorous, poignant, and life-affirming story to the screen. When: April 13

Based on the novel of the same name by Christopher Isherwood, Tom Ford's directorial film debut "A Single Man" (2009) is set in 1962 Los Angeles at the height of the Cuban Missile Crisis. It is the story of a British college professor played by Colin Firth, who, after the loss of his long-time partner, struggles to find meaning in his life. A story of love interrupted, the film depicts isolation as an inherent part of the human condition and ultimately reflects the importance of the seemingly smaller moments in life. When: April 20 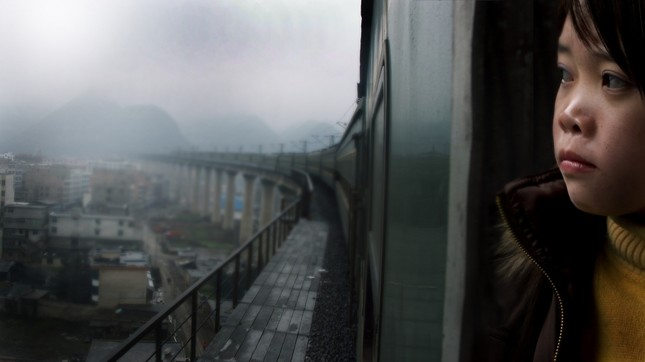 An emotionally engaging and visually beautiful debut film from Chinese-Canadian director Lixin Fan, "Gui tu lie che" (Last Train Home) draws on the fractured lives of a single working family caught up in the annual migration during Chinese New Year. As China's cities are plunged into chaos, a tidal wave of humanity desperately attempts to return home by train; millions of migrant factory workers seek out the rural villages where they left families behind to seek work in booming coastal cities. An epic spectacle that tells us much about China's discard of traditional ways as it hurtles towards modernity and global economic dominance, the documentary remains intimate and candid, as it paints a human portrait of the dramatic changes sweeping the country. When: May 11 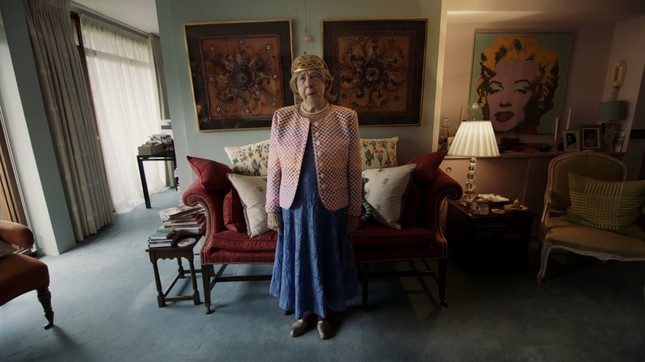 Capturing a month-long immersion in the life of the Barbican Centre and Barbican Estate in London, "Barbicania" portrays one of the most representative achievements of brutalist architecture. Produced to mimic the structure of a diary, the documentary questions the durability of this post World War II utopia, while recounting the directors' discoveries throughout the many floors of the towers: An intimate portrayal of the personalities, lifestyle, and architectural landscapes that make the Barbican residential estate so unique. When: April 27

While their mother recovers from an illness, Satsuki and her younger sister Mei move to an idyllic rural area with their father. Far from the bustle of the city, they discover a secret world of magic where they befriend Totoro -- a mysterious forest spirit only seen through the eyes of children. Uniting the unique vision of legendary director Hayao Miyazaki with hopeful, childlike wonder and originality, this classic animated film pays tribute to the fairytale world of childhood as well as to the Japanese countryside and nature. When: May 4

Set in a small fishing town near the stunning Barents Sea in northern Russia, Kolya owns an auto-repair shop next door to the home he shares with his wife Lilya and his son Roma. When the town's corrupt mayor attempts to buy off Kolya by robbing him of his business, his house, and his land, Kolya resists in protection of losing everything he owns, including the beauty of the town that has surrounded him since birth.

Directed by one of Russia's most prominent directors, Andrey Zvyagintsev, "Leviafan" (Leviathan) (2014) received the award for Best Screenplay at the Cannes Film Festival in 2014 and was awarded the Golden Globe for Best Foreign Language Film in 2015. When: May 18 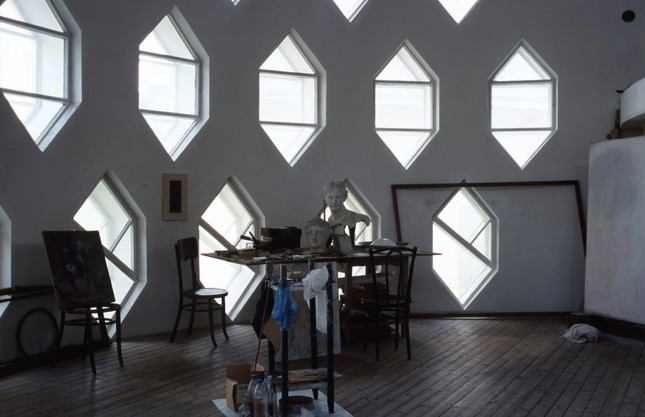 Located in the center of Moscow, renowned architect Konstantin Melnikov (1890-1974) designed and built his utopic house in the late 1920s, which is still considered an icon of modern architecture today. When Joseph Stalin prohibited the development of modern architecture in the Soviet Union, Melnikov was denied his right to work as an architect and was in practice placed under house arrest. Narrating the story of the Melnikov House, this documentary unravels the fate of an architect imprisoned in his own divine sanctuary. When: May 25