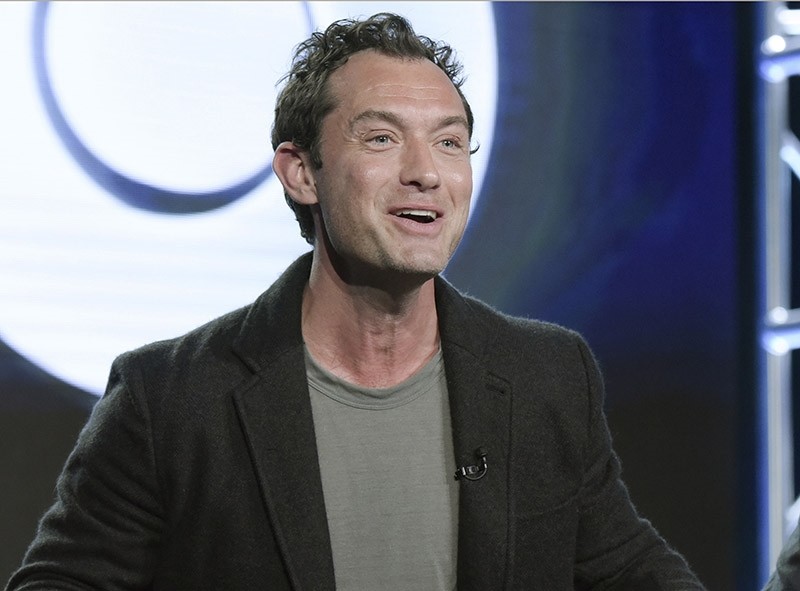 British actor Jude Law will play a young version of Hogwarts' venerable headmaster Albus Dumbledore in the second film of J.K. Rowling's "Fantastic Beasts and Where to Find Them" franchise.

Warner Bros. film studio said on Wednesday that Law would play Dumbledore decades before he became the headmaster of Hogwarts, the school where Harry Potter and his friends learned to become wizards and fight dark forces in society.

The iconic wizard was played by two actors in the "Harry Potter" films, beginning with Richard Harris. After his death in 2002, Michael Gambon inherited the role.

J.K. Rowling, who has said Dumbledore is gay, has previously teased that the five-part prequel franchise of "Fantastic Beasts" will explore a more "troubled" time in Dumbledore's life. The author said, "We'll see him at that formative period of his life. As far as his sexuality is concerned, watch this space."

Rowling has also written the screenplay for the second of the "Fantastic Beasts" franchise, which is set 70 years before Harry Potter goes to Hogwarts, Warner Bros. said in a statement.

"We are thrilled to have Jude Law joining the 'Fantastic Beasts' cast, playing a character so universally adored," said Toby Emmerich, president and chief content officer of Warner Bros. Pictures.

The first "Fantastic Beasts" film, released in Nov 2016, made some $813 million at the global box office.

The second of the movies, which is yet to be titled, is due for release in November 2018.