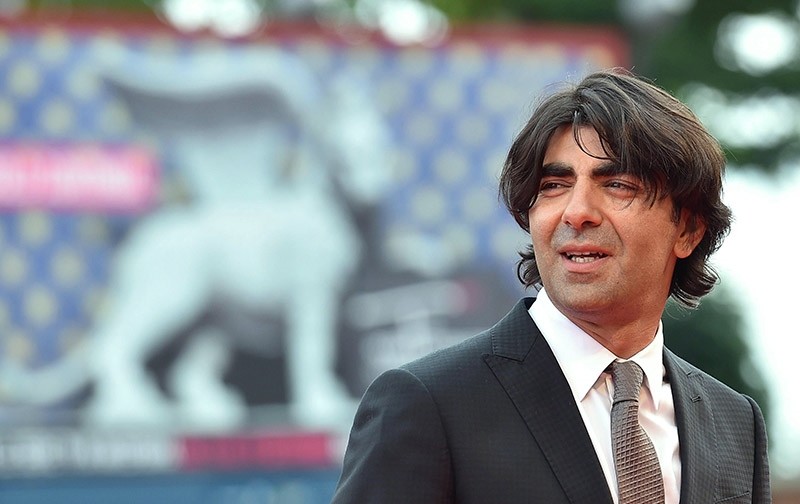 A thriller set among the Turkish community in Germany is one of the films in the running for the Palme d'Or at this year's Cannes Film Festival, the organizers said Thursday.

In the Fade, by Turkish-German director Fatih Akın, tells the tale of a woman's revenge for her family following a bomb blast in Hamburg.

Next month's festival -- the 70th to be held -- is to include 49 films from 29 countries, according to the festival website. Twelve female directors and nine feature debuts are among the finalists.

Festival President Pierre Lescure and General Delegate Thierry Fremaux unveiled the line up at a news conference in Paris.

This year sees the inclusion of a virtual reality film, Carne y Arena from Oscar-winning director Alejandro Gonzales Inarritu, as well as special TV projects -- the remake of David Lynch's Twin Peaks and Jane Campion's Top of the Lake.