'Africa is where human dignity is crushed' 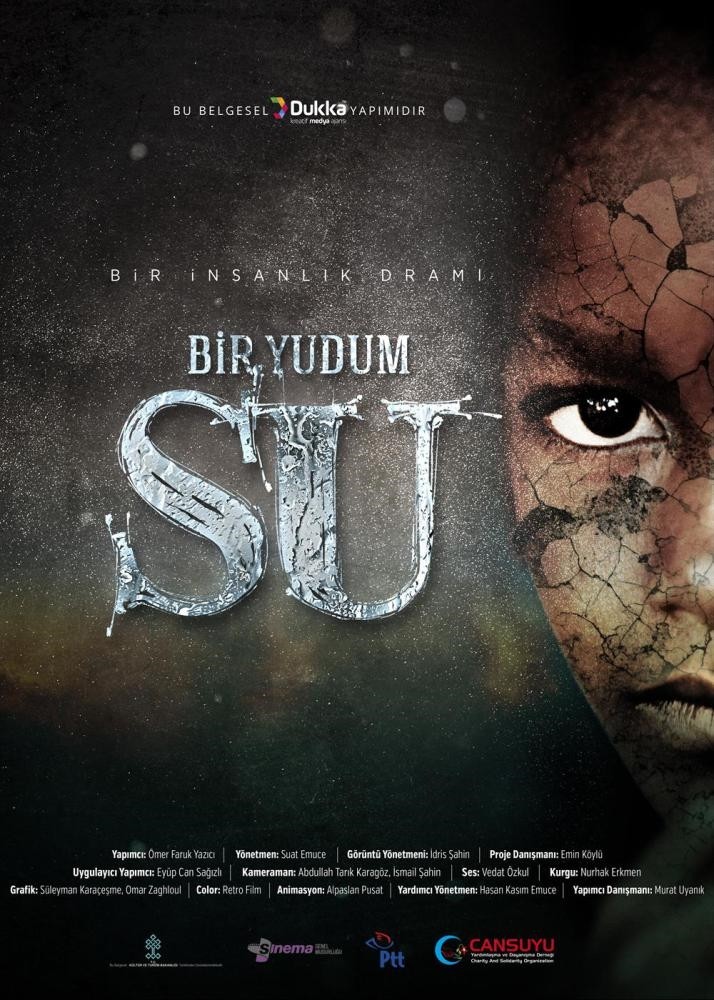 Suat Emuce, the director of "A Drop of Water" ("Bir Yudum Su"), a documentary focusing on the severe drought in Africa, noted that the segregation of blacks and whites in South Africa is still ongoing. The film focuses on the lives of three children in Africa and presents the audience with the brutal reality of the struggle to find water, the essential requirement for survival. The harrowing struggle of these three small human beings in search for clear water not tainted by the muds of South Africa is depicted through this 90-minute documentary.

Speaking to Anadolu Agency (AA), the film's director spoke about his documentary and other projects. Pointing out that he will focus on the issue of colonialism in his upcoming documentary project that will be about the exploitation process of Africa, Emuce said: "I think that the primary reason for all the crises in the region is colonialism." 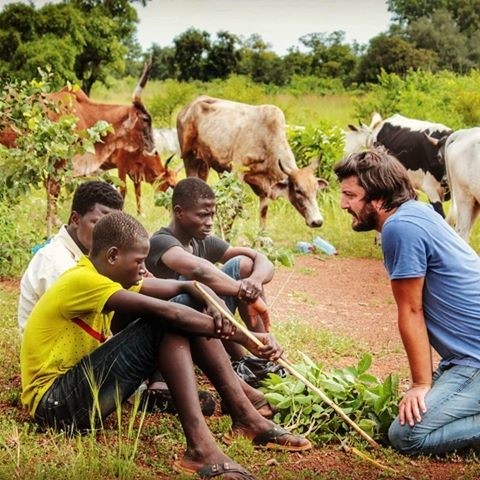 Emuce said it is very difficult to imagine and feel the events happening there, adding that there are also times when you cannot even believe what you have just seen, emphasizing that when you go to Africa, you see life from an entirely different perspective.

Noting that there has been tremendous interest shown for the documentary raising awareness about the severe drought in Africa, Emuce said he has chosen four countries to be the focus of his upcoming documentary project; namely, South Africa, Mali, the Ivory Coast and Sierra Leone. Stressing that Sierra Leone is the country where diamonds, also known as blood diamonds, are extracted, the director said that following 10 years of war in Sierra Leone, after Western civilization ensured a peaceful environment as if they had never heard of the war, the diamonds coming from that country became known as "blood diamonds" by the U.N., underlining that the diamonds had already been brought to the market and sold, processed and worn on people's fingers and around their necks.

"When we also look at the Cote d'Ivoire, we see the dimension of an ongoing civil war and the mineral resources are exploited. People are forced into their present lives in Mali," Emuce said. "Africa is where human dignity has crashed. After our documentary on the extreme drought, we want to put these in front of humanity starkly."

Africa is exploited for the peace of the few elite Emuce pointed out that the water crisis is a very small dimension of the problems in Africa, explaining that apart from the water crisis, famine is also experienced around the country. On the basis of all of these, the people of Africa are unable to even touch the mines that are under their own lands, so that some people can go on with their lives in a very comfortable and peaceful way, compared to people in other parts of the world who put on their robes every morning and live their lives peacefully, meaning that the African people are being exploited."

Expressing that his relations with people have changed after meeting with the difficult life conditions in Africa, Emuce said, "I have understood how precious the blessings in our country are. We have a warm life from our cars to our heaters in the winter. In summer, when we feel overwhelmed by the heat, we can easily access cold and clean water. However, people in Africa have to live with whatever water they can find."

Emuce said that people in the country are happy even though they are in a state of famine and drought, saying: "There may be soil or brush in the water that people find in Africa, or when it rains, wells emerge, and they utilize the water from those wells, 'mole holes' as we call them, by using a piece of cloth," Emuce said, adding that when you see these things, you realize how blessed you are to have access to clean water.

'You start questioning your own life'

Recalling that he made his first trip to Africa 13 years ago and he only knew the country from the stories told by those who went to Africa before, Director Emuce said it is very difficult to imagine and feel the events happening there, adding that there are also times when you cannot even believe what you have just seen, emphasizing that when you go to Africa, you see life from an entirely different perspective.

Explaining how life in Africa is far from normal, Emuce said during his time there he met children who, when given candy, did not even know how to discard of the wrapper, folding it neatly while some children as well as adults appeared afraid to drink water from bottles when they were offered.

After meeting these people, Emuce said his point of view towards life changed. "When you get to know African people, you start questioning your own life. I spent nearly 10 years of my life in Africa. When I compare my life to what it was before and after I went to Africa, I used to choose meals but I do not anymore," Emuce said, suggesting that now he has learned the value of talking to people by laughing and smiling because interestingly, in Africa, everyone is smiling and saying hi to each other. "I even saw people who walked for miles in the middle of the desert to get water, talking with a smile on their faces, saying hi to each other and staying together. When you see those who stay alive by leaning on each other, you also realize that your perspective towards people and your irritation even on the most trivial problems are meaningless."
Last Update: Apr 17, 2017 1:16 am
RELATED TOPICS