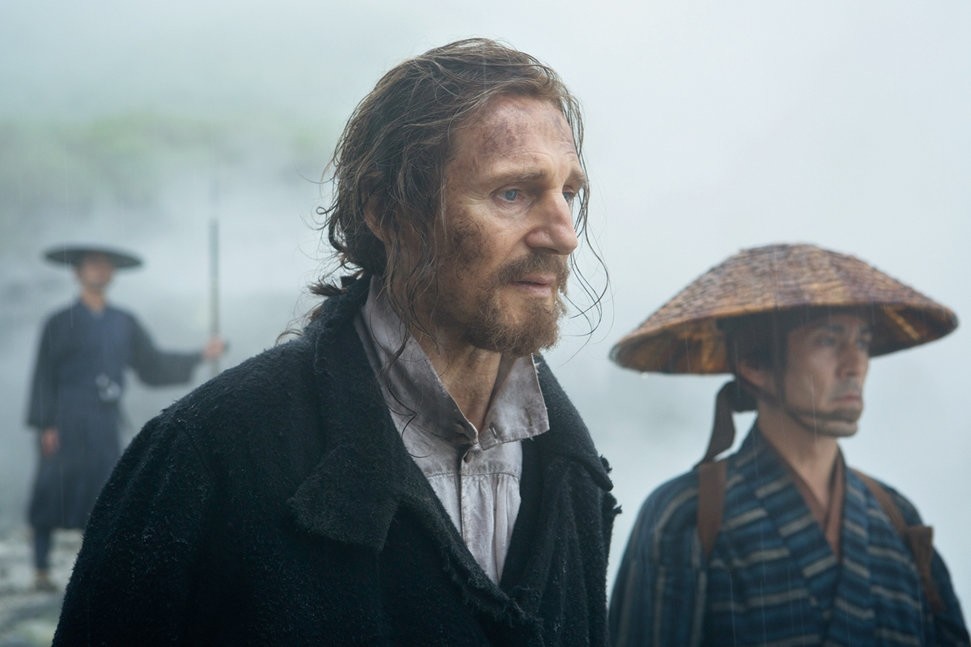 The Lost City of Z

Adapted from David Grann's novel of the same name and based on true events, "The Lost City of Z" follows the journey of the Fawcett family, which visits the Amazon and the ensuing events.

Directed by Stewart Hendler, "Max Steel" is a must see sci-fi thriller that centers on young Max who realizes the power he holds and decides to become a superhero and protect the world. Starring Ben Winchell, Maria Bello, Andy Garcia, Ana Villafane and Mike Doyle, the film was written by Christopher Yost.

Written and directed by funnyman Jordan Peele, "Get Out" is an action-thriller comedy about an African-American man who visits his Caucasian girlfriend's family and the mystery surrounding the estate.

Bringing together veteran actors Michael Caine, Morgan Freeman and Alan Arkin, "Going in Style" concerns three seniors who decide to rob a bank after their pension funds fall victim to a corporate accident.

These three renowned actors are accompanied by Matt Dillon, Joey King, Christopher Lloyd and Maria Dizzia in this comedy directed by Zach Braff who took on the director's seat following his acting career.

On Body and Soul

The film, which has won four awards at the Berlin Film Festival, including the "Golden Bear," centers on the unusual love story of Endre and Maria. The two fall in love through their dreams without even knowing each other.

Masha and the Bear

Directed by Oleg Kuzovkov, this week's animated film, "Masha and the Bear," depicts the adventures of a little Russian girl named Masha and a retired circus bear.

Released for the second time, the animated feature "Moana" tells the story of a young girl who sails on a bold mission to prove herself as a master voyager. The film follows the little girl as she attempts to finish her interrupted search with the help of her ancestors.
RELATED TOPICS