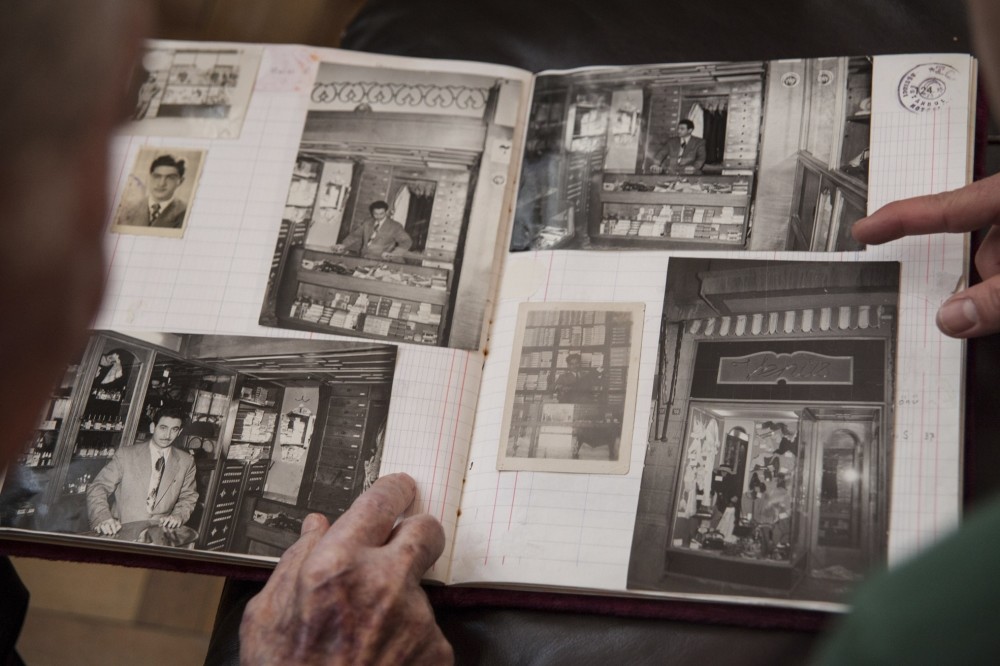 by Daily Sabah May 13, 2017 12:00 am
The screening of Enver Arcak's documentary film "Hermana" (2007), which tells the story of the Jewish population in Ankara province will be screened at SALT Galata on Saturday, followed by a panel on the history of the community.

During the mass migrations of the 15th and 20th centuries, the city of Ankara witnessed a significant population increase in the community. Arcak's 2017 documentary film "Hermana" tells of their little known social and economic life in the 20th century through the stories of the individuals who migrated from Ankara to Istanbul and various towns in Israel.

Following the screening and a short Q&A session with the director, the program will continue with a panel analyzing this history from various perspectives. Organized by Istanbul Bilgi University's Study Group on Jewish Communities in Turkey in collaboration with SALT, the panel will be in Turkish.

The documentary film "Hermana" was produced from Arcak's recent project supported by the SALT Research Dr. Mehmet Bozdoğan Fund in 2016. Premiering at the 28th Ankara International Film Festival, the film will be screened in Istanbul for the first time at SALT Galata.
RELATED TOPICS