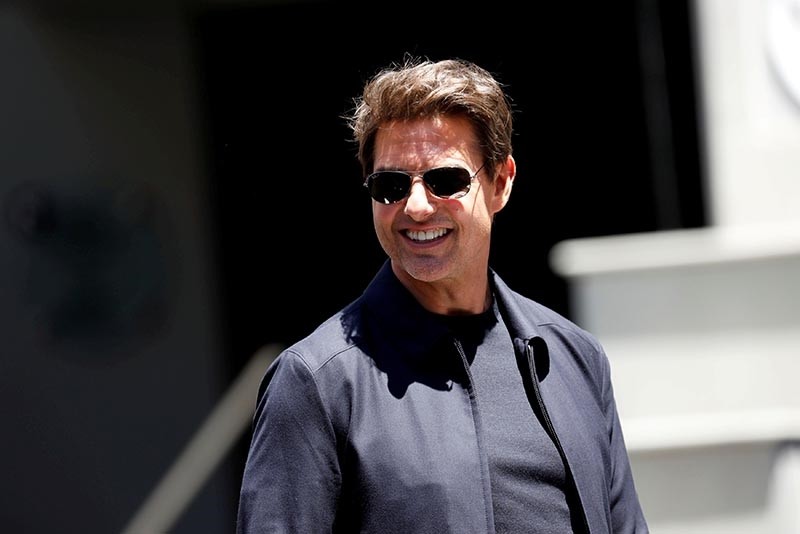 Rumors have swirled for years that he would revisit the 1986 movie that made him a household name, and Cruise finally spoke out while in Australia to promote his latest flick "The Mummy".

Asked by a Channel Seven breakfast TV host about whether a second installment of the action drama was in the cards, he replied: "Yes, it's true."

"I'm going to start filming it probably in the next year.

"It's happening, it's definitely happening."

He struggles to balance life, responsibility and a love affair while competing at the Navy's fighter-weapons school.

The blockbuster was based on a real training program that was known as Topgun and based at San Diego's former Naval Air Station Miramar.

The film catapulted Cruise to the ranks of Hollywood's elite and has since become something of a cult classic.

The studly cast, catchy pop soundtrack -- Berlin's "Take My Breath Away" won an Academy Award for best original song -- and high-powered aerial sequences both entertained moviegoers and fueled interest in the military.

Navy recruiting officials reportedly saw a dramatic uptick in inquiries from would-be flyboys following the film's release, with military recruiters in some cities setting up tables outside cinemas.

One of the film's producers Jerry Bruckheimer went on to put out a number of war-themed Hollywood hits that came in the wake of "Top Gun", including "Crimson Tide", "Pearl Harbor", and "Black Hawk Down".

A sequel has been hinted at for years. In January 2016 Bruckheimer tweeted a photo of himself and Cruise, writing: "Just got back from a weekend in New Orleans to see my old friend Tom Cruise and discuss a little Top Gun 2."